The longest-serving goalkeeper in the FKF premier league Boniface Oluoch who is currently in the books of defending champions Gor Mahia has decided to call on his time with the K'Ogalo in search of greener pastures.

Boniface who arrived at Gor Mahia from Tusker in 2014 has established himself as one of the most reliable shot-stoppers for the green army with the club's recent success partly attributed to his heroics between the sticks.

The former Tusker FC man has fallen down the pecking order this season after the club signed Gad Mathews and Samuel Njau which has restricted the experienced goalkeeper to substitute appearances. 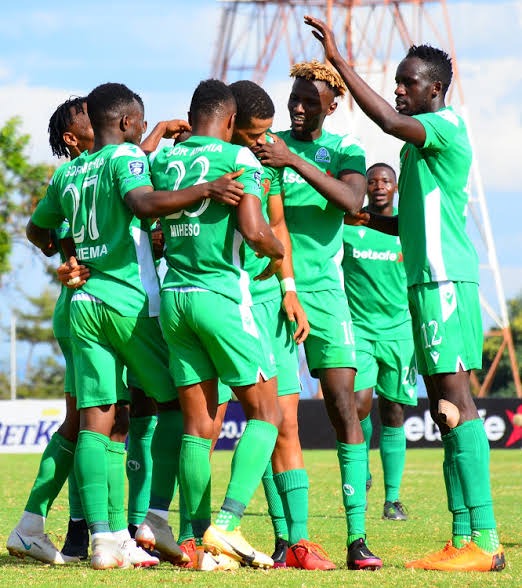 In an interview with Goal.com, a source close to the custodian has confirmed that this will be the last season for the player who should depart at the end of the current campaign.

"Oluoch has decided to leave, He feels that he has served the club wholeheartedly, he has helped them win what was winnable and has equally shared their struggle and challenges. He is very much happy with the success registered although the continental campaign over the seasons was not achieved. He will be leaving Gor Mahia with his head held high because his contributions are there for everyone to see." the source revealed.

The arrival of Malian goalkeeper Adama Keita is understood to have pushed Oluoch out of the exit door and while Keita is expected to be the fourth choice goalkeeper, Oluoch exits as a Gor Mahia legend.

Wednesday's fixtures with high odds to place on and earn a huge income.

Well Predicted Match To Bet On And Earn Good Returns

7 Surefire Steps To Reaching Your Goals In 2022.

Chelsea have their own Kevin De Bruyen waiting to be unleashed