Despite the gravity of the game and the tactical plans of their opponents, the Portugal National team skipper was able to savor a victory for his side in their UCL game against Atlanta at Old Trafford.

The Red Devils were two goals behind in the first half but goals from Marcus Rashford, club captain Harry Maguire, and Cristiano Ronaldo clinched a 3-2 comeback win for Ole Gunnar Solskjaer's team, allowing them to go top of GROUP F with six points. 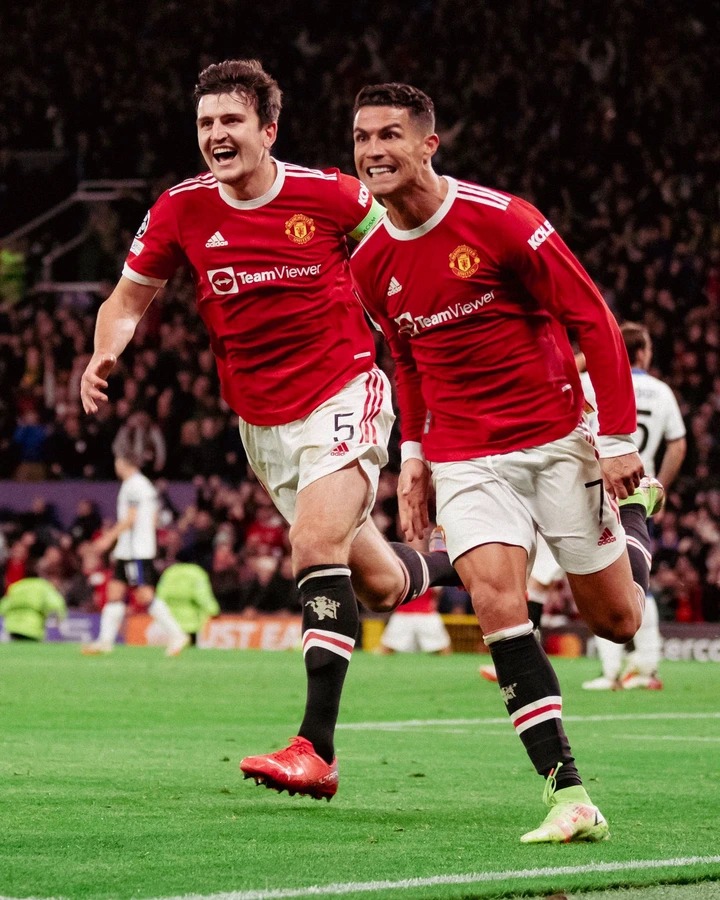 Cristiano Ronaldo may not have had the greatest impact on the game, but he has been the most consistent. The article mentions two astounding records that Portuguese international Cristiano Ronaldo set during Manchester United's victory over Atlanta. 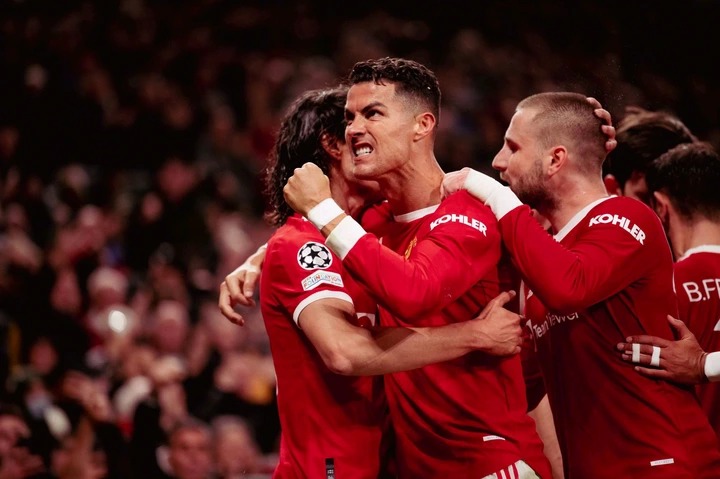 Cristiano Ronaldo scored the game-winning goal against Villarreal, which precedes the Atalanta encounter, to secure all three points for Manchester United at Old Trafford.

2. Made his 300th Manchester United appearance, assisting the Red Devils to a stunning comeback victory at Old Trafford. 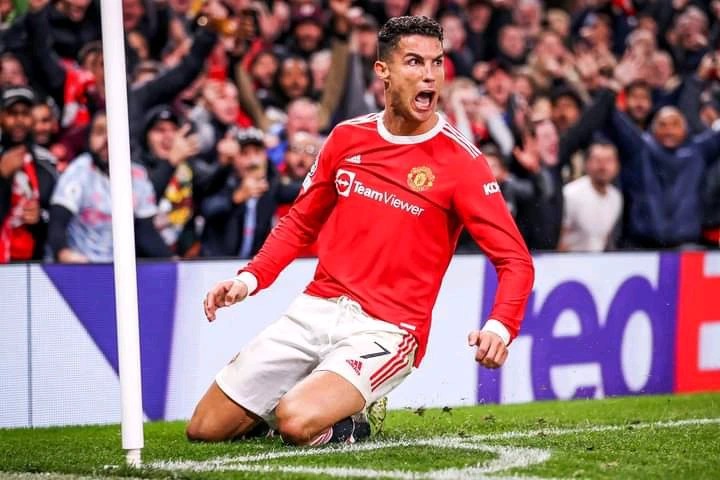 At the moment, there are no words to describe Cristiano Ronaldo.