The 2021/2022 UEFA Champions League season has officialy began as round 1 of the group stage level has been played. Teams began the new season in style winning their opening UCL matches with larger margin.

UEFA Champions League has released the team of the week for round 1 of the group stage level. Goalkeeper of the week in the squad is AC Milan goalkeeper Mike Maignan. He made 5 saves in their 3-2 loss to Liverpool.

Foward players in the squad are Sebastian Heller, Robert Lewandowski and Anthony. Sebastien Haller scored 4 goals for Ajax in their 1-5 win against Sporting CP while Robert Lewandowski scored two goals for Bayern Munich in their round 1 group stage match against Barcelona which they won 0-3. 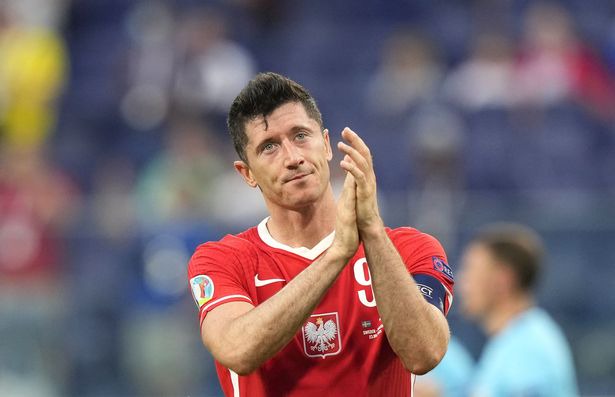 Midfielders in the squad are RB Leipzig midfielder Nkunku who scored hat-trick in their 6-3 loss to Manchester City, Liverpool midfielder Henderson who scored the winning goal in their 3-2 win against AC Milan and Jude Bellingham of Borussia Dortmund. He scored one goal and gave 1 assists in their 1-2 win against Besiktas.

Here is how the squad is arranged. 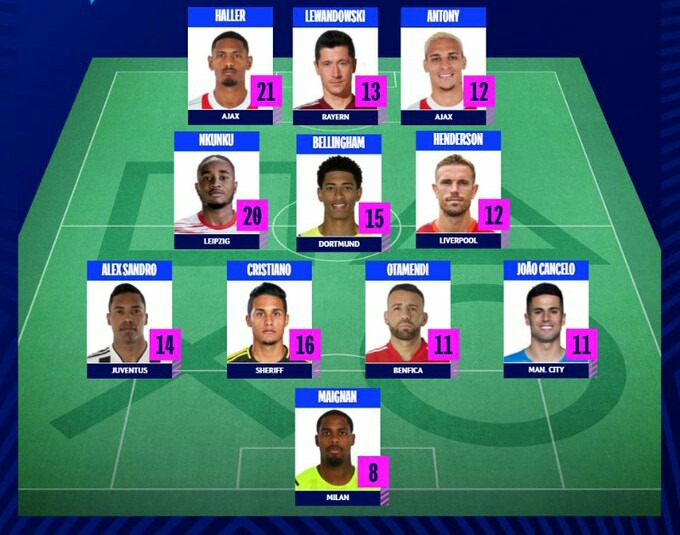