By Kimlykim (self media writer) | 1 year ago

African football has witnessed some massive growth in the last two decades. Even though it's still in it's infancy stage, notable super stars have emerged. Even though football is always about teamwork, it's obvious other players will always outshine their teammates. The main stars in the team have also ammassed alot of wealth. Africa's richest footballers include; 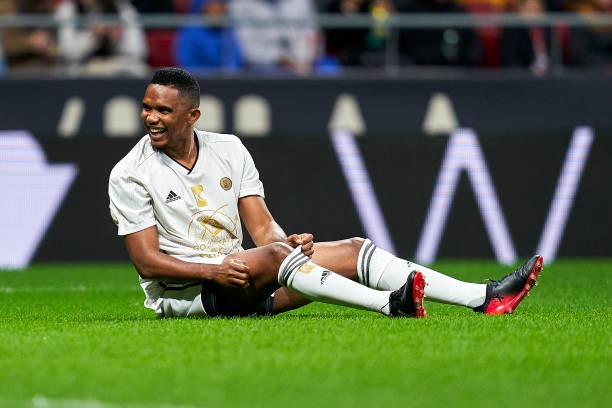 samuel etoo enjoyed his career, during his time in Barcelona Fc. He won two laliga titles and three champions league titles as well. He has also won the Olympic Gold Medal and several African cups. He is still the most decorated African player up-to-date. He also made his fortune during his stay at Anzi machakcha. His networth is estimated to be 140 million dollars. He owns a number of fleet cars, and classy mansions. His telecommunication company also generates some revenue for him. 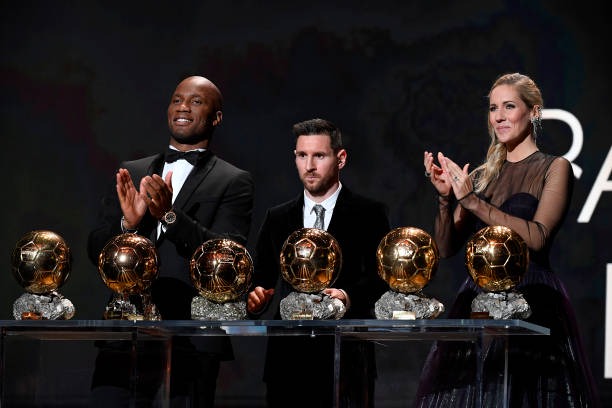 He enjoyed his career during his spell at Chelsea. He won three premier league titles, one champions league an two Europa league cups as well as some Fa cups. He has several mansions in London and in ivory coast. He also runs a charity foundation, to assist the needy. Recently he purchased his own football club in the USA, to offer training to aspiring footballers. He has also made alot of money through brand sponsorship such as Pepsi.

Just like his ivorian counterpart, Yaya Toure has managed to establish himself as one of Africa's richest footballers. He is estimated to be around 80million dollars rich. His transfer from Barcelona to Manchester city, at a fee of 55.6 million pounds remains one of the most expensive transfer. He also earns 1.65 million dollars yearly as part of his image rights fee 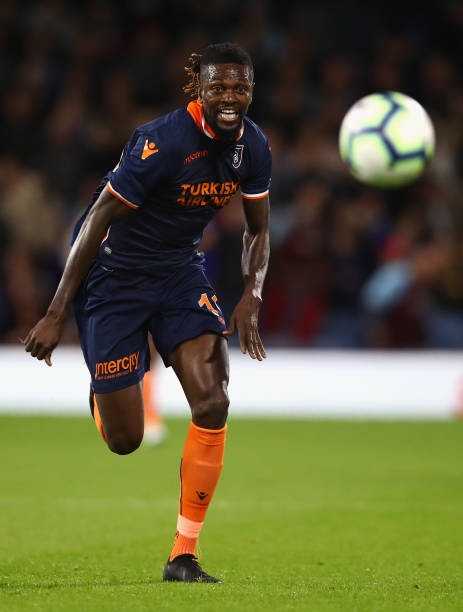 His networth is estimated to be around 50 million USD. With an annual salary of 3million pounds, he has managed to buy himself expensive cars and mansions alike. He enjoyed his career at Arsenal, Mancity and Galatasary. His networth is around 58 million dollars. He helped Liverpool to clinch the 2019 uefa champions league trophy. Among his valuable properties, includes his Range Rover and a mansion in London. He also played for Chelsea FC. 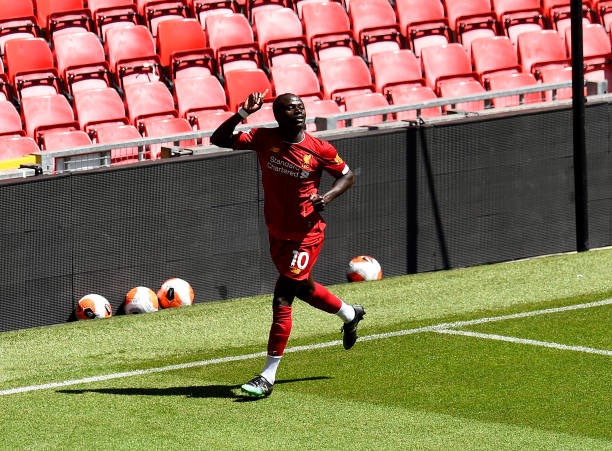 Like mosalah, mane was also an integral player, in helping Liverpool clinch their European title. He earns 7.8 million as part of his salary. Although he does not floss around, he still has some notable properties.

He currently plays for Arsenal. He earns 98000Euros as part of his salary. He also has an expensive yellow Lamborghini. His networth is estimated to be around 41 million USD.

currently enjoying his success at city. Mahrez also had a successful spell with Leicester city. Even though he has not been at the top level part of his career yet. He is still valued at 60million pound's in the transfer market. 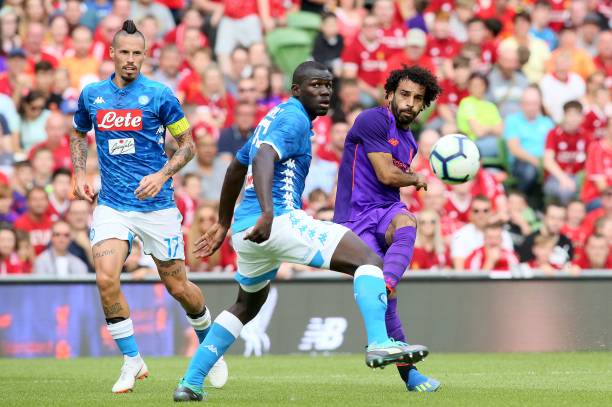 He lives a modest humble lifestyle. His defensive skills has rewarded him handsomely. His networth is around 35 million pounds. He currently stays in Italy. His market value is estimated to be around 75million Euros. 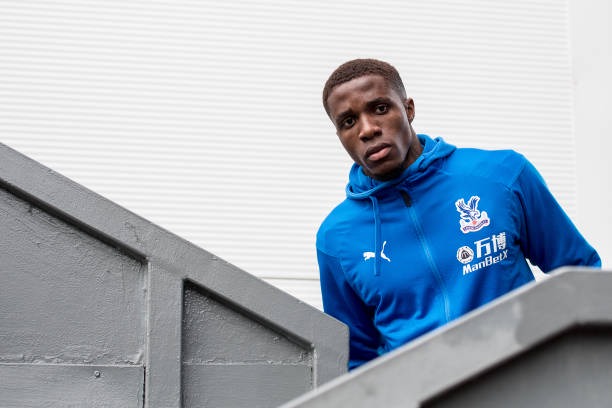 After his unfriutful career at man utd, he decided to go to palace on loan, before becoming their permanent player in 2015. He owns a house in London. He also drives around with an expensive Mercedes Benz. His networth is 30 million dollars.

Content created and supplied by: Kimlykim (via Opera News )