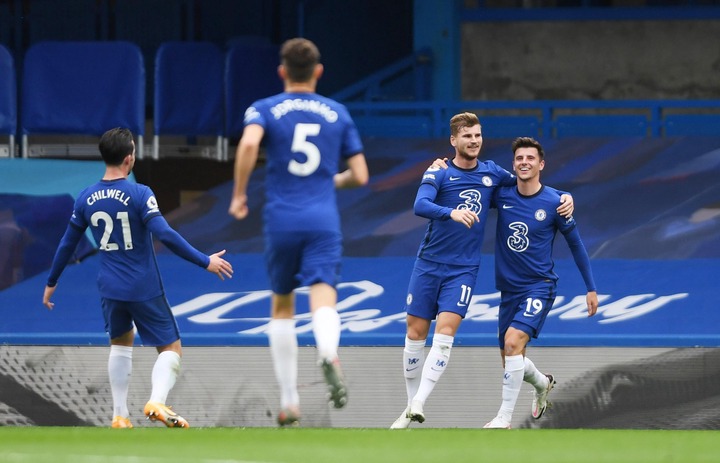 Chelsea vs Southampton provided an entertaining end to end action at Stamford Bridge as the blues were given a scare by the visitors in Saturday's afternoon game.

The blues had to work hard against the Saints as their brilliant first was cut from being perfect thanks to Danny Ings pulling one goal back. Timo Werner had scored twice marking his first Premier league goals since he signed in the summer.

Chelsea dominated the play but were handed a blow just before half time as Ings rounded Kepa to pull one back and give Southampton a chance to go on and level things in the second half. 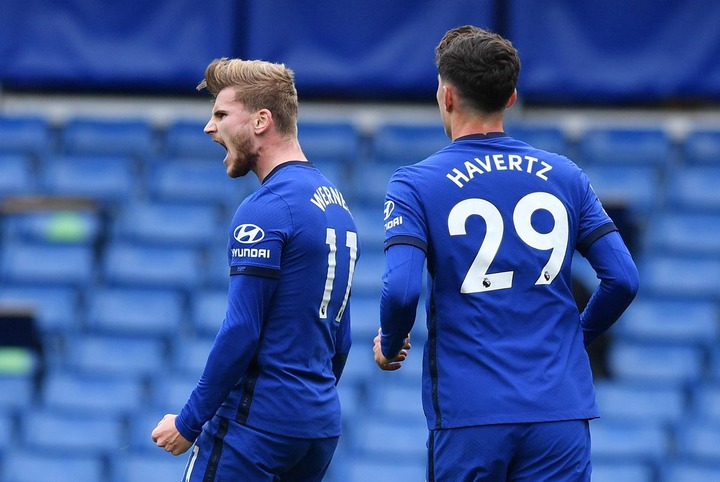 However, it would take a moment of shambles from the Chelsea defence as Kurt Zouma's backpass followed by a unconvincing tackle from Kepa saw Che Adams capitalise and equalise to make it 2-2.

Kai Havertz immediately restored the blues record but Chelsea fans on the Internet were not impressed with how poor that pass from Zouma was.

Gilson: Dont play for us anymore. Kepa and Zouma. So error prone we cant keep a cleansheet because of you!!!

Carlos Ramirez: If Chelsea wants to compete. Really compete for the Premier League title. And the Champions League crown. Kepa and Zouma can’t be on the pitch. They just can’t. Too many mistakes. Costly mistakes that compromise their chances. 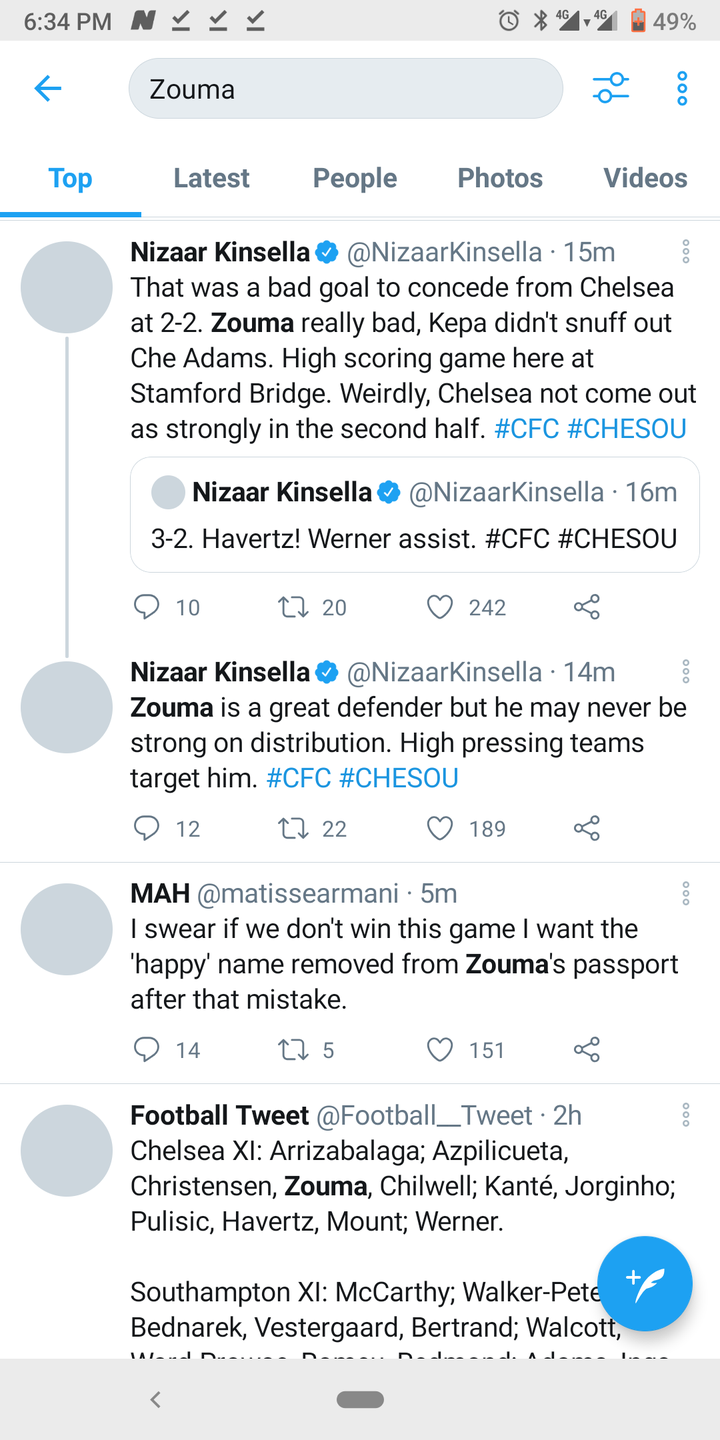 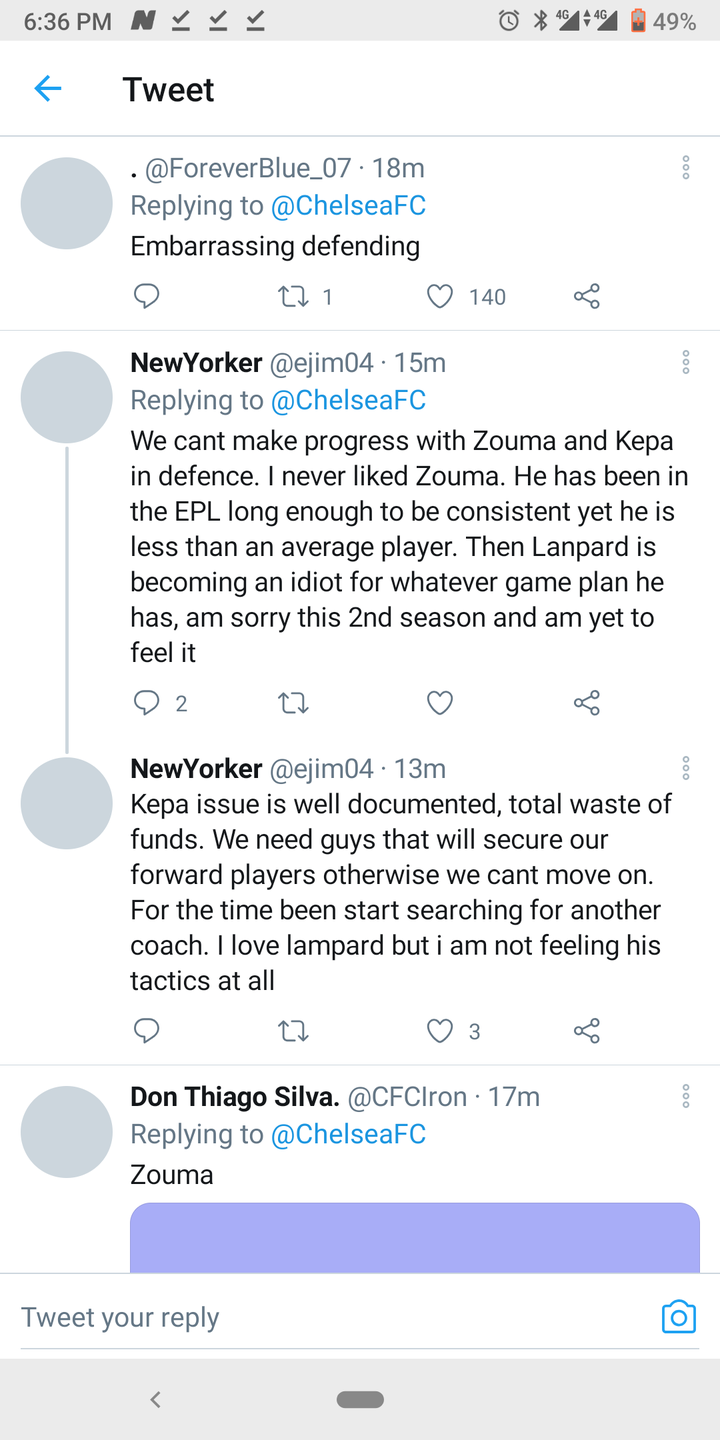 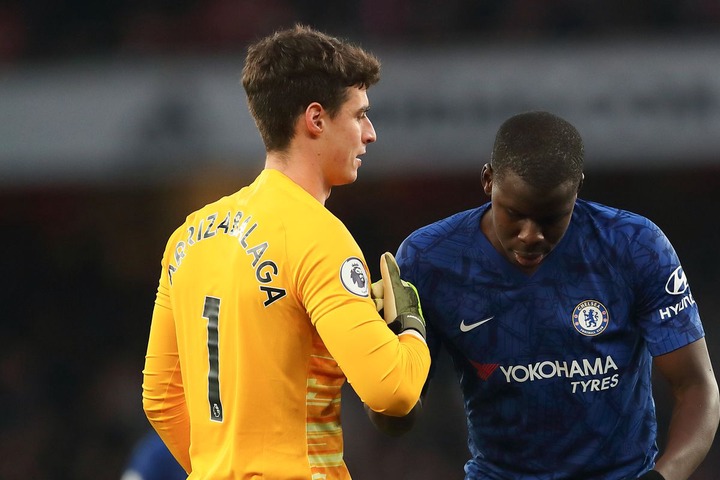 Johhny: Zouma is not Chelsea material....said that for years .Kepa ..... commentary saying he was floundering .... [email protected] it there with that one ⚽️👀. Defensively inept at moment 🤷🏻

Chelsea Danny Ings Kepa Southampton Timo Werner
Opera News is a free to use platform and the views and opinions expressed herein are solely those of the author and do not represent, reflect or express the views of Opera News. Any/all written content and images displayed are provided by the blogger/author, appear herein as submitted by the blogger/author and are unedited by Opera News. Opera News does not consent to nor does it condone the posting of any content that violates the rights (including the copyrights) of any third party, nor content that may malign, inter alia, any religion, ethnic group, organization, gender, company, or individual. Opera News furthermore does not condone the use of our platform for the purposes encouraging/endorsing hate speech, violation of human rights and/or utterances of a defamatory nature. If the content contained herein violates any of your rights, including those of copyright, and/or violates any the above mentioned factors, you are requested to immediately notify us using via the following email address operanews-external(at)opera.com and/or report the article using the available reporting functionality built into our Platform