English Premier League 2021/22 came to an end today with all remaining matches being played today. Manchester City, Liverpool, Chelsea, and Tottenham Hotspurs booked a spot in the UEFA Champions League next season after finishing among the top four best clubs. On the other hand, Arsenal and Manchester United qualified for the UEFA Europa League. Norwich City, Watford, and Burnley got relegated to the championships. 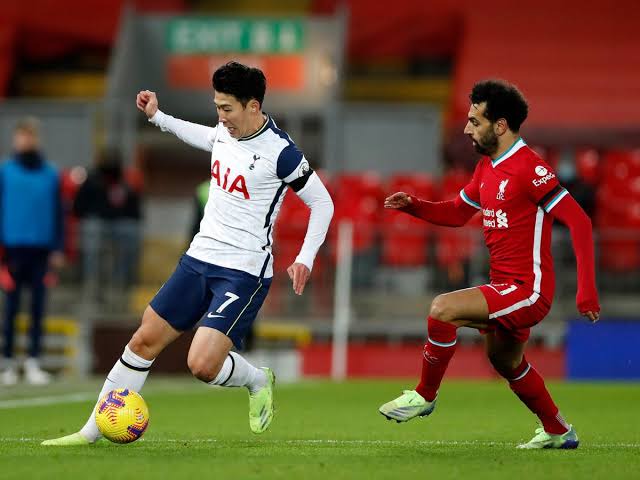 Liverpool's forward Mo Salah led the golden boot throughout the season. It was clear that the Egyptian captain could win the golden boot this season without sharing the trophy with other players. However, Spurs winger Son managed to catch up with him in the last game of the season. The Korean managed to score a brace against Norwich City while Mo Salah came from the bench to score against the Wolves. 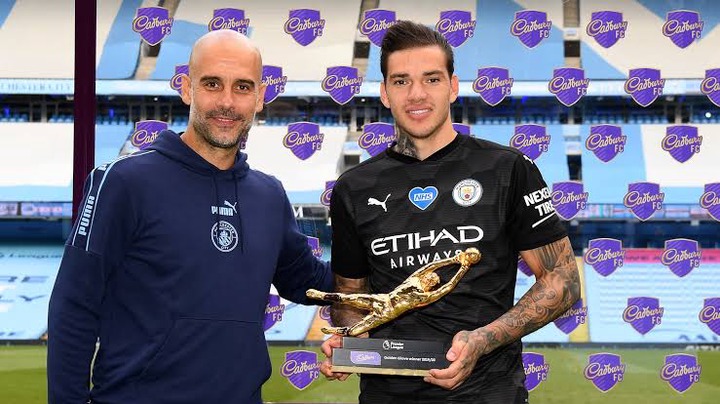