Five Well Analyzed And Predicted Matches To Secure A Win. 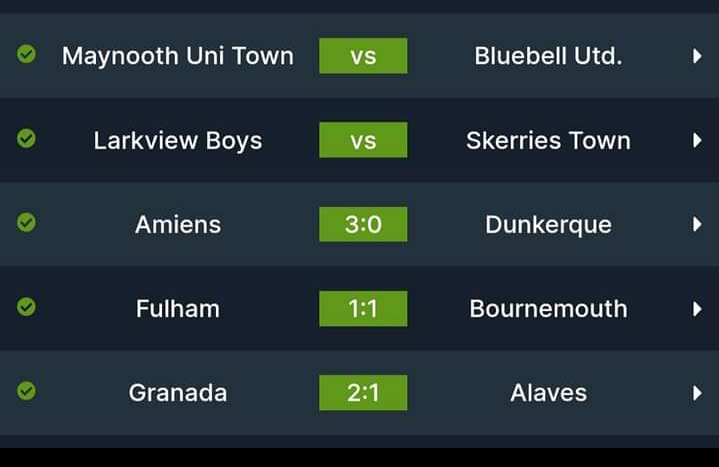 Leipzig appear to be a club up a Creek without a paddle, and three straight Bundesliga defeats proved to be the straw that broke the Camel's back in term of manager Jesse Marsch's reign in charge.

The hosts now hold the head to head advantage against the Belgian side who also sit on four points going into this matchday. Therefore Leipzig know the progression into the Europa League will be guaranteed should they match or better Brugge results against the Paris SG, but after loosing three successive European game against English club, a positive results here is by no means guaranteed.

Manchester City on the other hand have gone without in each of their last six UEFA Champions League matches, as well as their previous four across all competitions. Although the three game following their last UEFA Champions league match did at least see City net an impressive five goals before half time.

Who will be the victory here? Prediction: Manchester City to win.

Milan will be playing against Liverpool at 23:00 hours. Both teams are competitive when it's comes to scoring goals. By comparing both teams, Liverpool have got a better defensive and striking power players compares to Milan players. Liverpool is leading on the table with fifteen points while Milan have got only four points. By comparing head to head matches they played last, Liverpool have been winning the matches played. So Liverpool will be looking forward to secure a win. 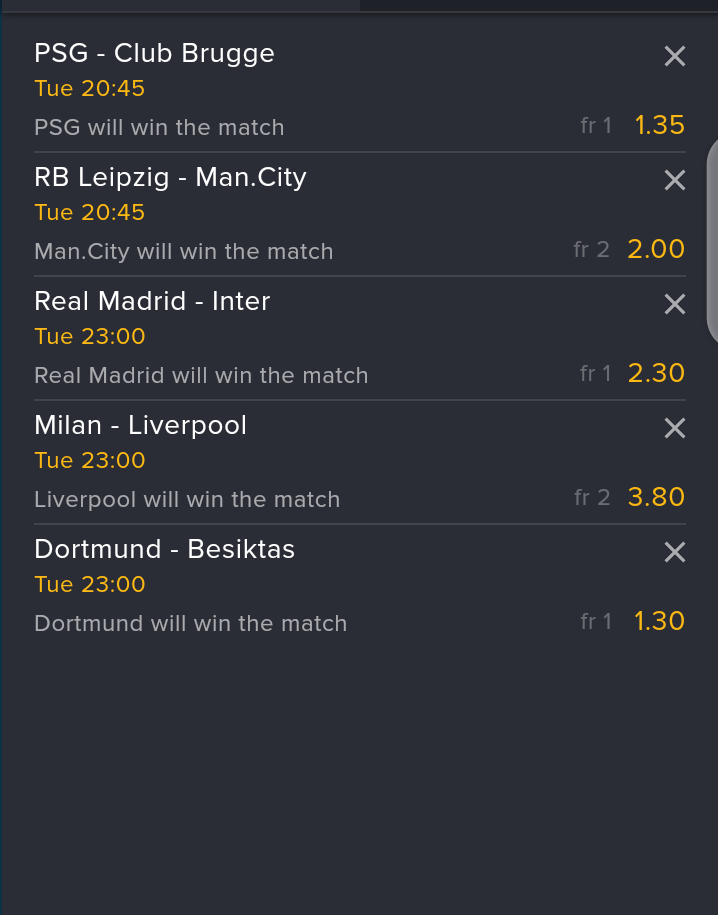