All or Nothing: Arsenal is a sports documentary produced by Amazon as part of the All or Nothing brand. Arsenal's progress in the English Premier League was tracked throughout the 2021–22 season, when they were the Premier League's youngest team. The series, which follows the Gunners throughout their 2021-22 season, has caught the imagination of fans in recent weeks as the first episodes have aired. 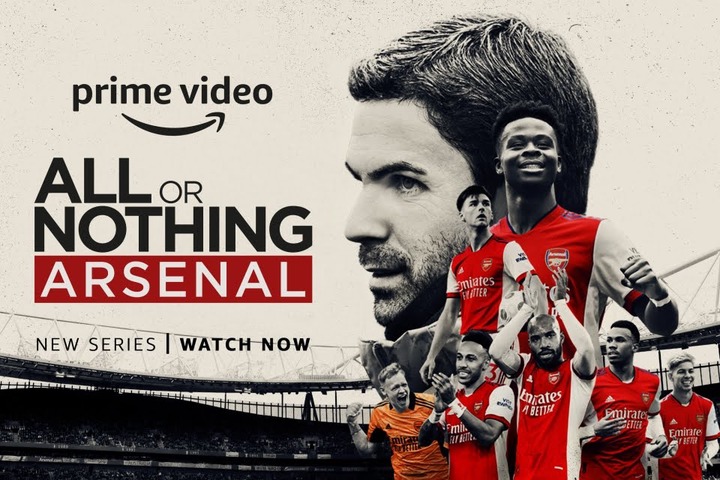 As the end of the season approached, tempers were clearly unravelling at Arsenal. Footage from the episode eight finale shows Alexandre Lacazette and Cedric Soares fighting in training. According to the Daily Mail, the incident occurred after Lacazette was the victim of a tough but fair tackle by youth team player Jack Henry-Francis. 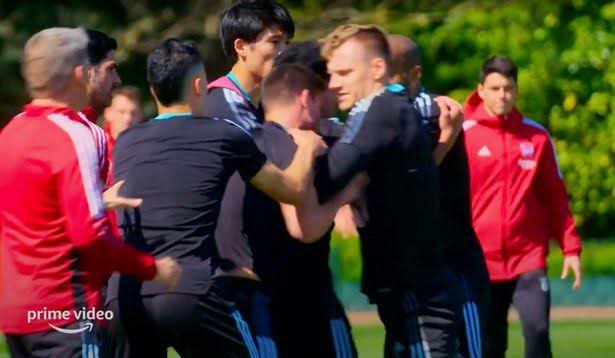 Lacazette's reaction was poor, resulting in a fight between the Frenchman and defender Cedric Soares after Cedric arrived to intervene. Lacazette then grips the Portuguese man around his neck and grabs his face. He then pressed his fingers against Cedric's cheek. Arteta, his coaching staff, and several senior players are seen intervening in attempts to pull the two players away in the Amazon Prime trailer.