Big Teams That Might Miss UEFA Champions League Next Season

By MfalmeNews (self meida writer) | 26 days 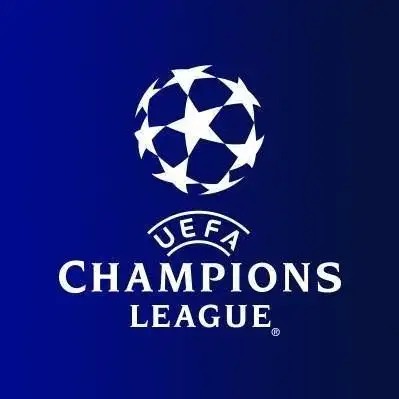 Some of the major leagues in which the teams are picked include Premier league, Serie A, Laliga, Bundesliga, League One and others.

The teams which have never missed the competition recently include Barcelona, Juventus, Bayern Munich, Real Madrid, Manchester city ,Paris St Germain and others. However there are some of the big teams that may not be playing the league next season . Among them is Liverpool and Juventus.

The two teams have struggled this season and Liverpool together with Juventus are both positions 5 in their respective leagues. However, for both teams things might be overturned after the last games are played. Here are the league tables for both teams. 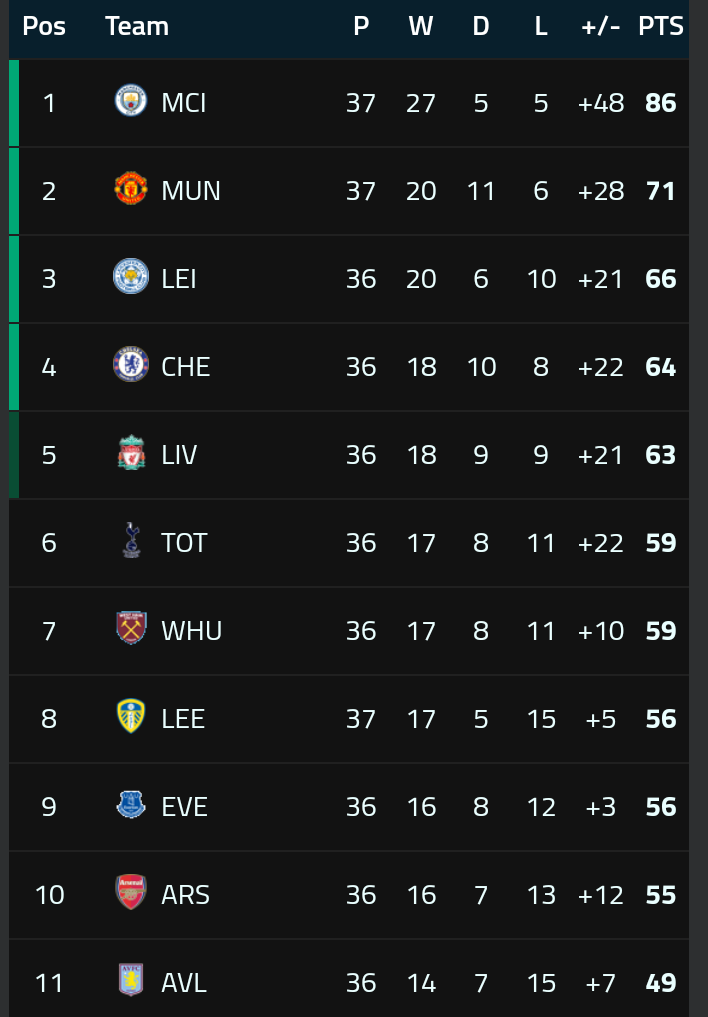 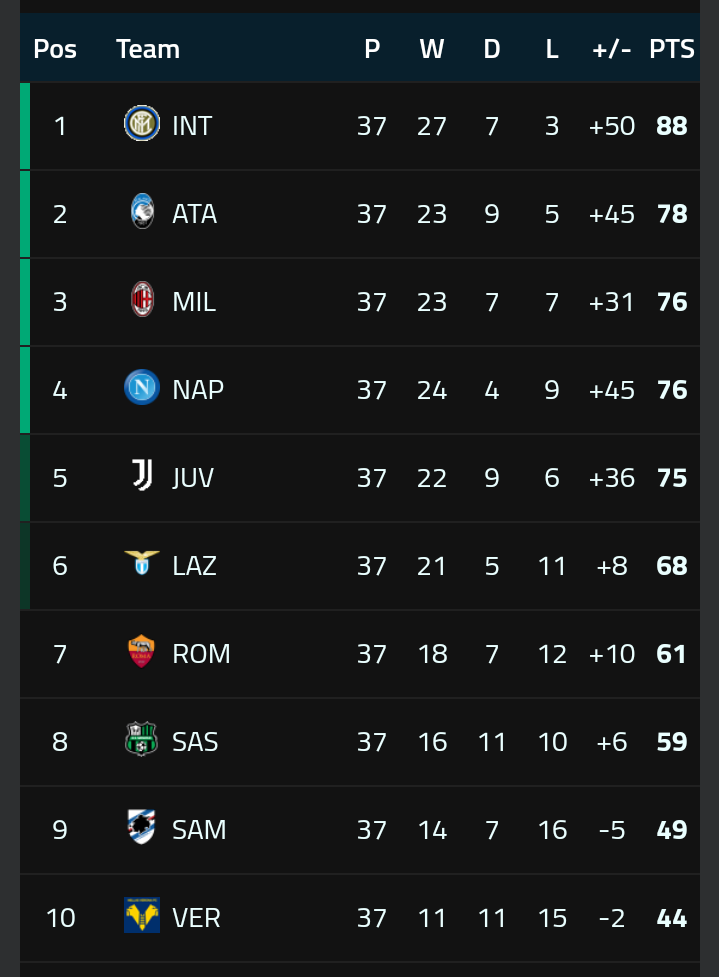 Afc Leopards Shift Their Focus to the FKFPL. Next Stop Wundanyi

"Matunda Haianguki Mbali Na Mti", Fans React To A Picture Of Betty Kyalo With Her Mother