After a draw in the first leg, the two teams will meet again on Tuesday. Club Brugge has lost three consecutive champions league matches at group stages. Will PSG be satisfied with a draw a t the end of the match? The match will kick off at 8:45 pm.

After a 6-3 victory at Etihad Stadium, Manchester City will be travelling to Red Bull Arena for the second leg. Will Manchester City gain victory in Germany? Catch the event at 8:45 pm on Tuesday. 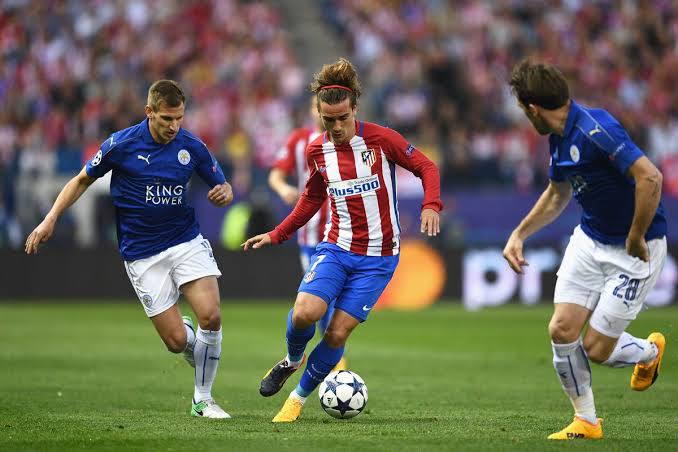 After a goal less draw in the first leg, Porto will be hoping to increase their chances of proceeding to the next stage when they host Atletico Madrid at Estadio do Dragao on Tuesday. The match will kick off at 11:00 pm.

After a 3-2 victory at Anfield, Liverpool will face AC Milan on Tuesday in the second leg. Will Liverpool beat AC Milan after qualifying for round 16? Catch the event at 11:00pm.

After a 5-1 victory in Portugal, Ajax will host Sporting Lisbon at Johan Cruijff Arena on Tuesday. Will Ajax win this match after qualifying for the next round? 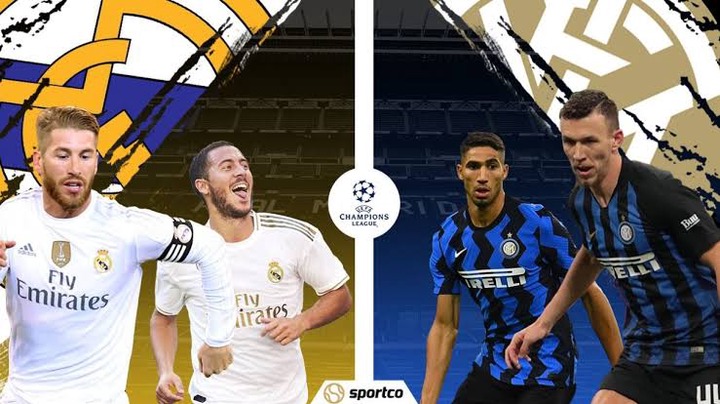 Real Madrid and Inter Milan will meet again at Santiago Bernabeu at 11:00 pm this Tuesday. Real Madrid won the first leg in Italy, will they win at home?

After a 2-0 victory at home, Sherrif Tiraspol will visit shakhtar Donetsk for the second leg. Will they win ? Catch the event at 11:00 pm this Tuesday.

Barcelona will be fighting to be in the round 16 when they visit Allianz Arena to face Bayern Munich. Bayern Munich won 3-0 in the first leg played at Camp Nou. Will Barcelona beat Bayern Munich at their home ground? Catch the event at 11:00 pm this Wednesday.

After a goal less draw in the first leg, Benfica and Dynamo Kyviv will meet at 11:00 pm this Wednesday. Dynamo Kyviv has lost three consecutive champions league matches this season. Will they lose on this day? 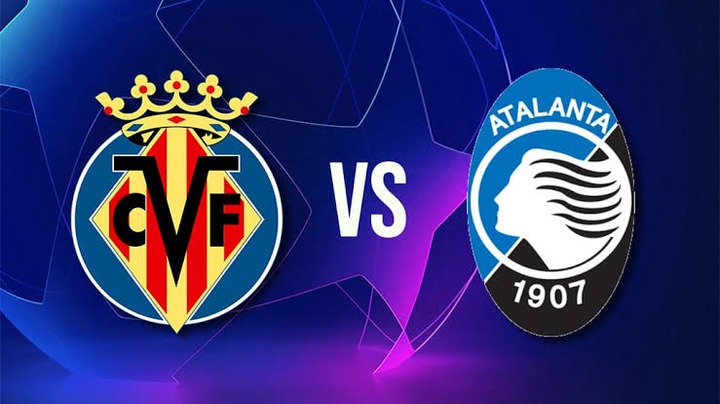 After a 2-2 draw in the first leg played in Spain, Atalanta and Villarreal will meet again in Gewiss Stadium, Italy. Will Atalanta take advantage of home ground or they lose the game?

After a 1-1 draw in Spain, the above clubs will be meeting in Austria. Will Sevilla beat the Red Bulls at the home ground?

After a draw in France in the first leg, Wolfsburg and Lille will meet at Volkswagen Arena this Wednesday. Will the match end in a draw?

After a 3-0 victory in Sweden, Juventus will host Malmo FF at Allianz Stadium this Wednesday. Will Juventus beat Malmo FF again? The match will kick off at 8:45 pm.

Pep Guardiola is playing games like Chess in the EPL