VAR Controversies Against Liverpool And Manchester City And Much More From Yesterday Matches.

By Double5Live (self meida writer) | 29 days 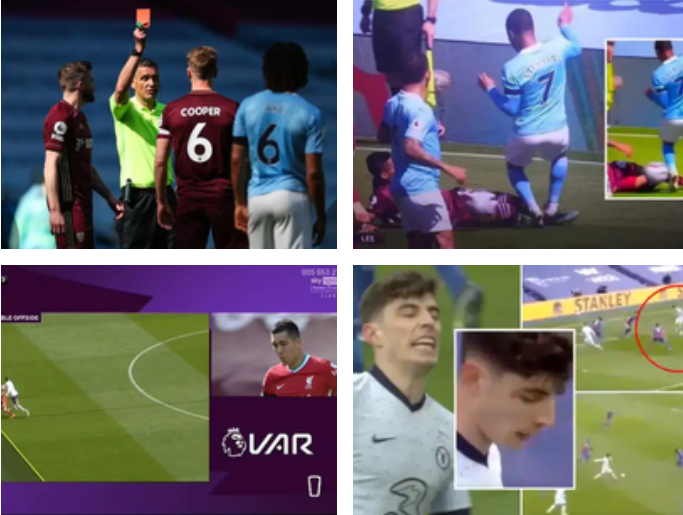 Manchester City played Leeds united in an early kick off. The match had a lot of entertainment some of which were overshadowed by controversies. Leeds United took the lead in the 42nd minute through Stuart Dallas. However, they were unfortunate to see a red card just before half time when Liam Cooper's initial yellow card was overturned by VAR and upgraded to a red card. 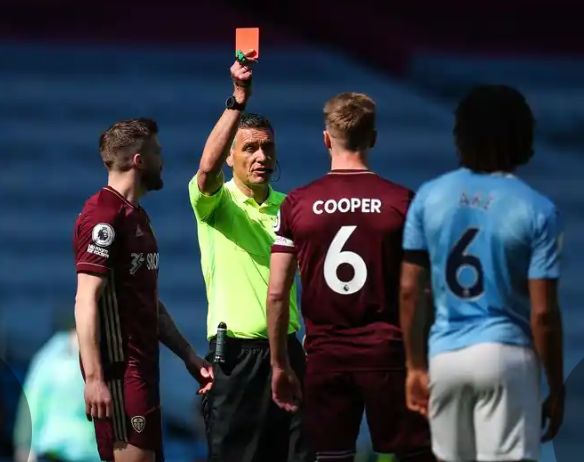 The citizens equalised in the 76th minute but 10 men Leeds United stunned Manchester City fans, players and manager with a stoppage time winner from Stuart Dallas to condemned under pressure city to a shock defeat. Despite Leeds winner the fans felt their team was harshly done by VAR by not checking on Raheem Sterling's potential red card when he stamped on Raphinha. 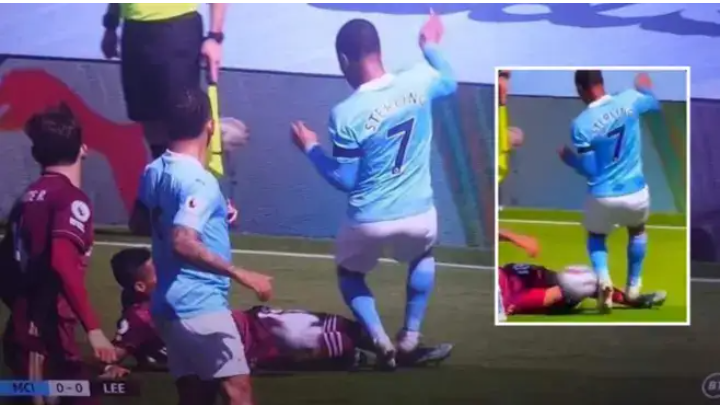 On another controversial moment Liverpool forward Roberto Firmino was denied an equaliser in the first for a marginal offside against Diogo Jota. Liverpool fell to a 1-0 at half time against Aston Villa and when the thought they had equalized, VAR denied them the joy by cancelling the goal. 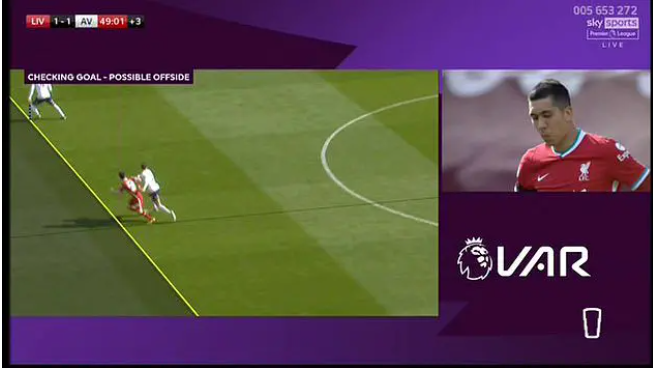 Chelsea were so impressive against Crystal Palace when they smashed them by putting 4 goals into the back if the Eagles' net against one. Kai Havertz was so impressive throughout the night and even scored Chelsea's opener. Kai Havertz silenced his critics and was about to score a goal of the season contender but goalkeeper Vicente Guaita made an excellent save to deny him a magnificent finish. 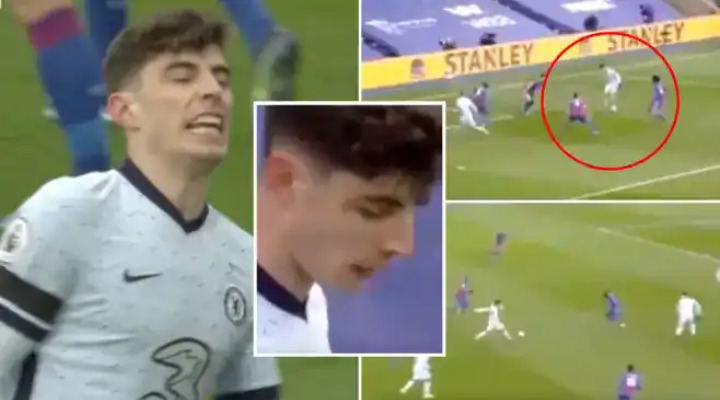 Content created and supplied by: Double5Live (via Opera News )

Arsenal is Considering Xhaka Swap Deal For This Bundesliga Star

Reasons Why Fans Of These Clubs Should Always Boast This Season

Nine(9)Matches With Over 2.5Goals And GG To Bank On This Tuesday 11th May