The Amount Of Money In Kenyan Shillings Awarded To Man City After Winning EPL Trophy.

The Premier League season was concluded on Sunday with the title winner, European places and even relegation teams decided. It was an amazing final match day 38 with Manchester City winning the title after beating Aston Villa 3-2 in a stunning comeback.

The Cityzens under Pep Guardiola has been the best team in the Premier League since he took charge. By winning this silverware, they have taken home a huge amount of money. The list of the prize money awarded to each team is always released online at the end of each season. 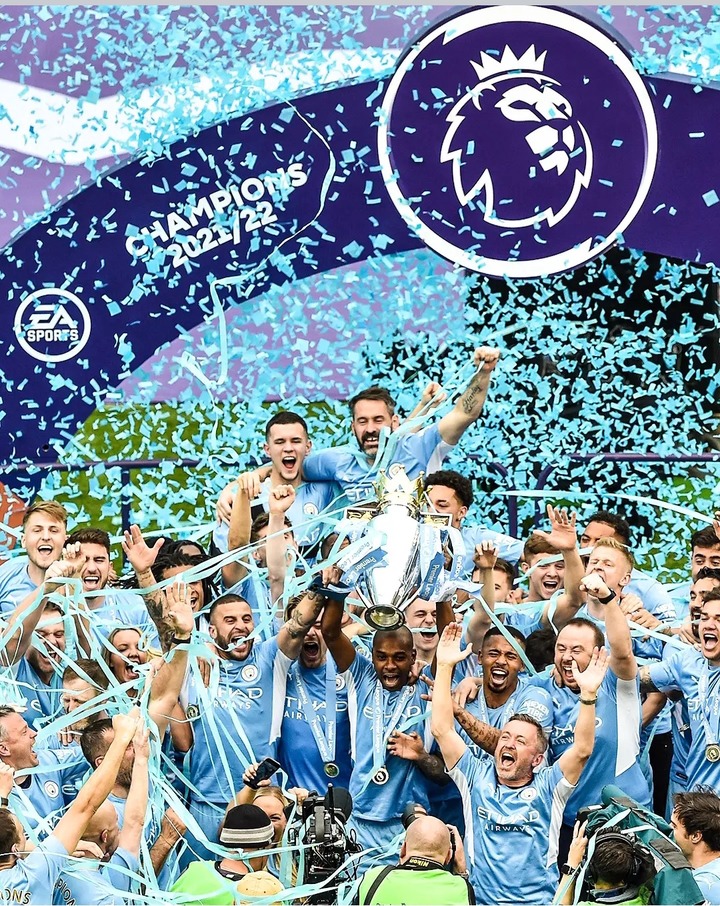 For winning the title, Manchester City have been awarded 44 millions sterling pounds. That is Ksh 6,405,023,982 billions. That is according to the latest currency exchange rates which is ksh145.57 per sterling pound. Liverpool in second position have taken home £41.8M which is equivalent to 6.08 billions Kenyan shillings. 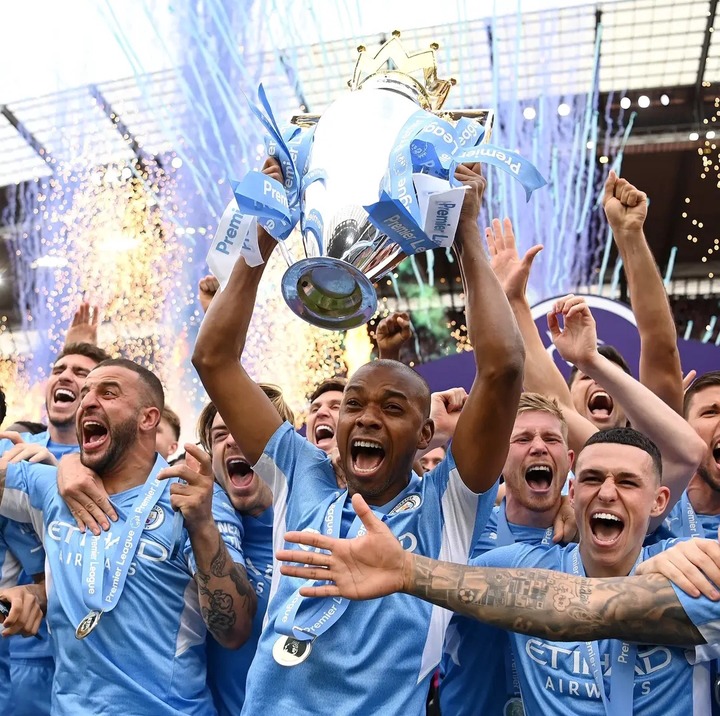 Man City has therefore being awarded the biggest prize for winning the title which is 6.4 billions.

Congratulations to each team and especially Manchester City for winning the title.