After long time of questioning answers are now out ;Six reason why Lukaku left Manchester United

By Kenkigogo (self meida writer) | 26 days 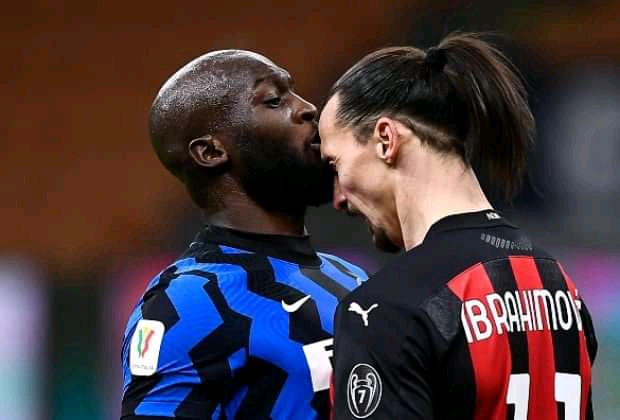 Lukaku joined Manchester United on 10 July 2017, signing a five-year contract with the option of a further year but only played two seasons in club.

Lukaku left Manchester United on 8 August 2019, and joined Italian club Inter Milan on signing a five-year contract for a fee reported to be a club record €80 million.

Lukaku later mentioned the reasons for leaving Manchester United, by claiming that he was made a scapegoat alongside other players such as Paul Pogba and Alexis Sánchez, in addition to club's failure to protect him against rumours about his future.

But news from club insiders suggested that lukaku Left Manchester united for the following reasons;

2 Went to Belgium and refused to return to the club on time.

3 Seemed uninterested in training and asked to leave.

4 Aimed a dig at Luke Shaw & tried to humiliate him.

5 Kept faking an injury and refused to play in any pre season game.

6Came back overweight, much heavier than he is now (104 kgs). For these reasons united couldn't keep him.

"Be My Deputy President" Kalonzo Throws Jibe At Raila