By Fabrizíö>Romanö (self media writer) | 4 months ago

📝 DEAL DONE: Sevilla have signed Anthony Martial from Manchester United on loan for the rest of the season.(Source: @SevillaFC) 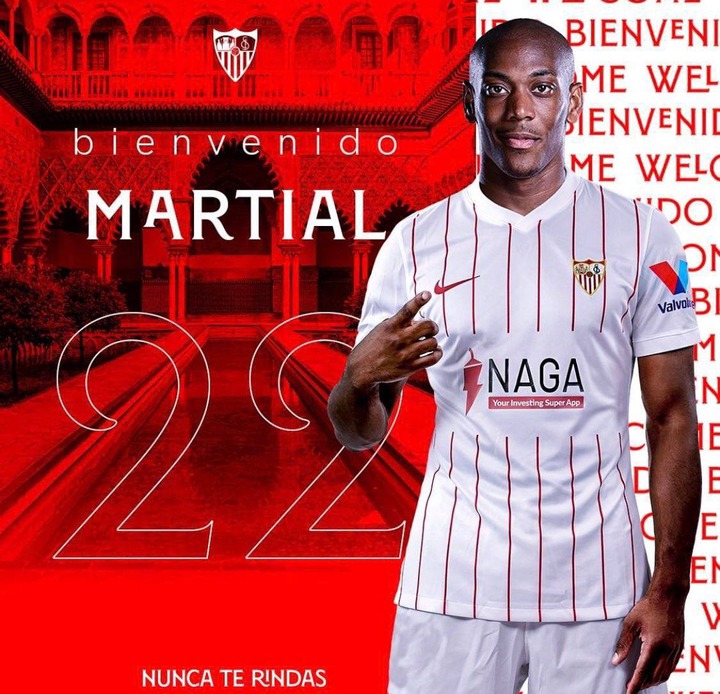 🚨 Jesse Lingard’s move to Newcastle is now on the verge of collapse because of Manchester United’s excessive demands over a fee. 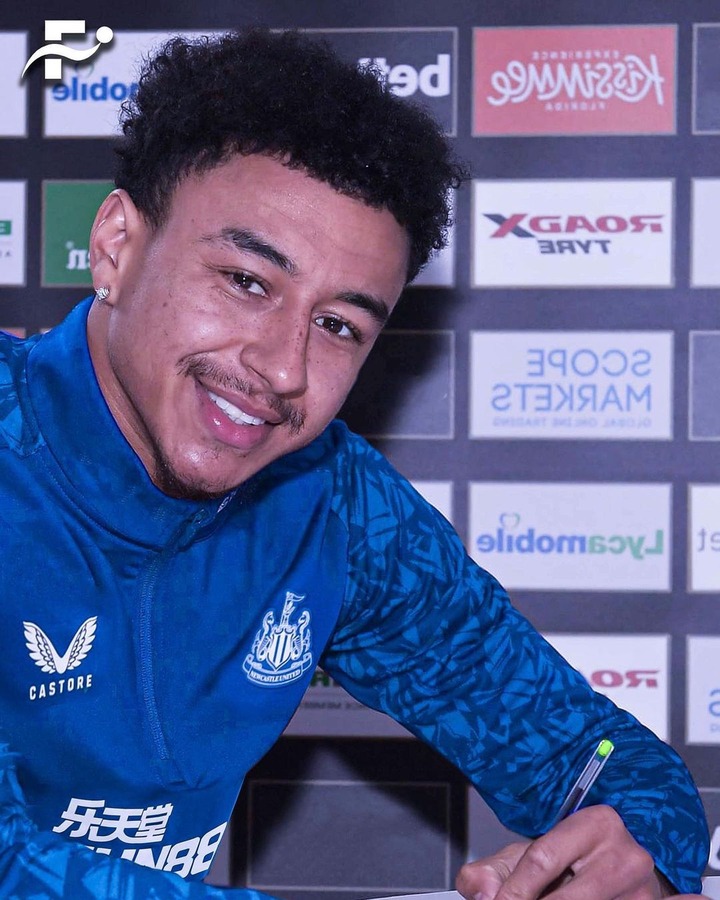 🚨 Lyon have accepted a €40m bid from Newcastle for Bruno Guimarães. The player is expected to respond to the deal in the next few hours.(source: @geglobo) 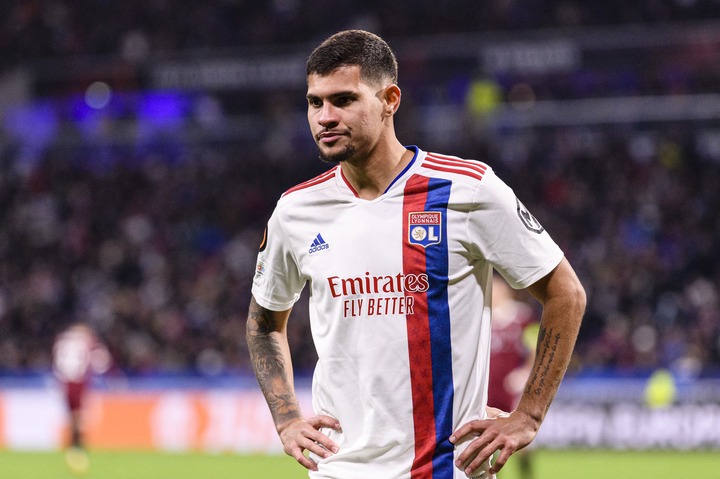 🚨 Manchester City have agreed an €18.5m fee with River Plate for Julián Álvarez. He will sign a 5-year contract and be loaned back to River Plate until July. The deal is done. 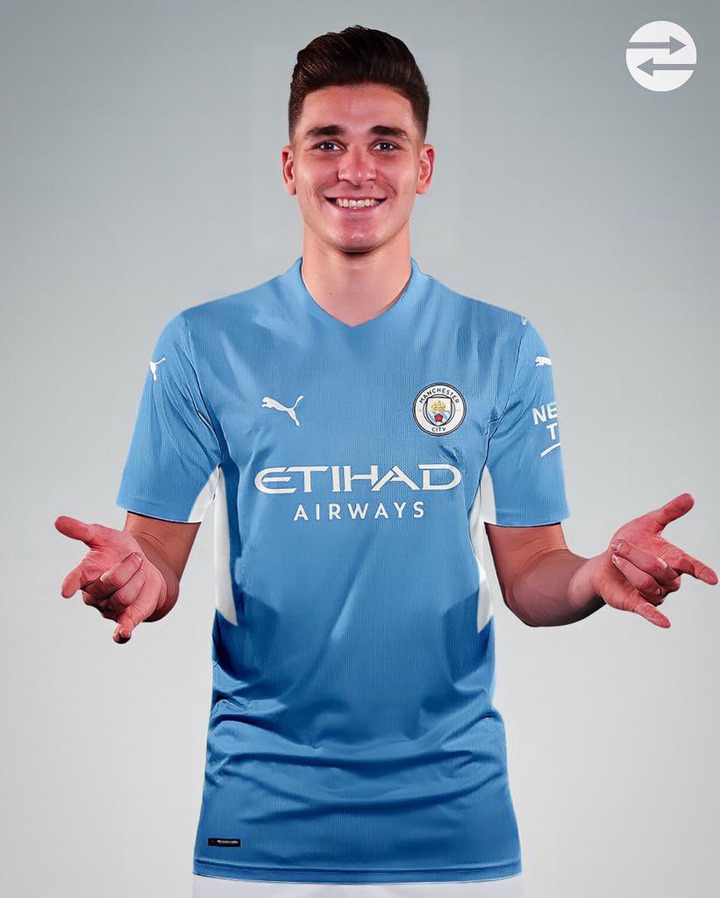 🚨 Real Madrid are close to completing the signing of Palmeiras' new superstar 15-year old Endrick. 💎🇧🇷 When he turns 16, Real will buy him from the Brazilian club. When he turns 18, he will officially join the club and come to Madrid.(Source: @marcosbenito9) 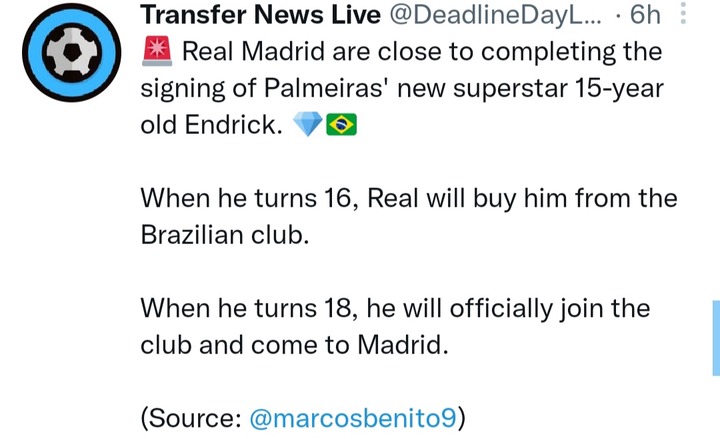 📝 DEAL DONE: Watford have appointed Roy Hodgson as their new manager. He’s signed a deal until the end of the season.(Source: @WatfordFC) 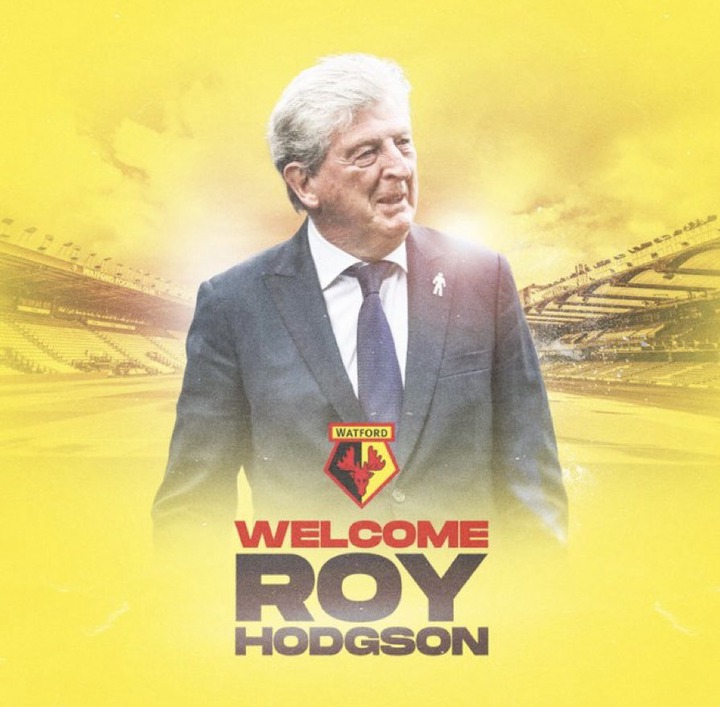 BREAKING‼️ Crystal Palace want Donny van de Beek. Valencia also chasing him. The 24 year old wants the loan. Man Utd will not sell or offer any option to buys. He’s reportedly wanted back at old Trafford for next season 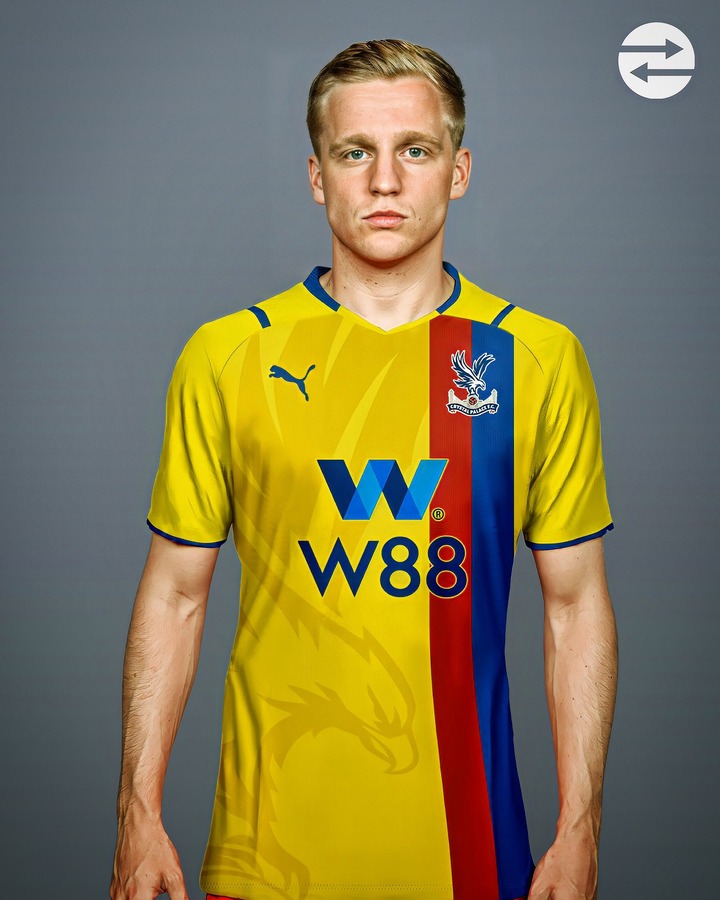