By Owis (self media writer) | 4 months ago 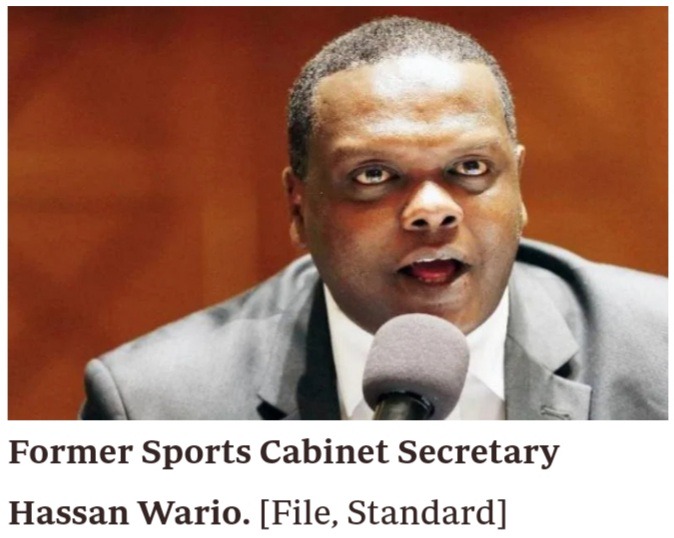 The officials were linked in the embezzlement of Sh88 million scandal that affected the sports in Kenya and Brazil.

The court heard that the money was to be used in buying air tickets for team Kenya, but was later grabbed by unknown ministry agents. 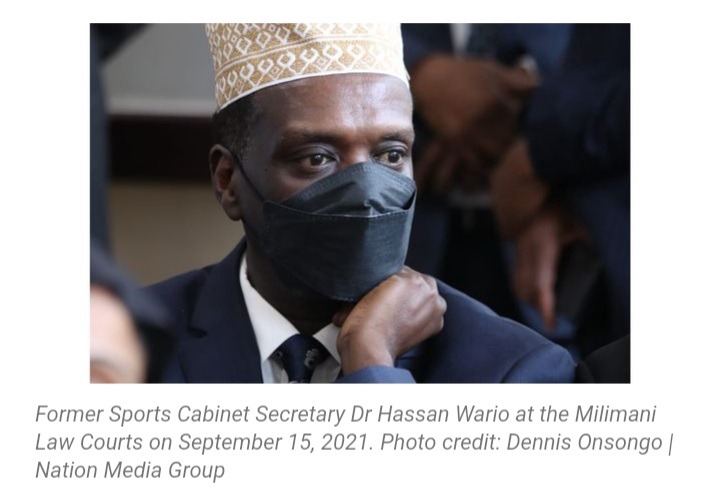 The matter was filed by a probing team working under Paul Ochieng, the Dean of Students at Strathmore University.

“The sports ministry agents misused Sh88,611,480 that was to be used in buying the air tickets. NOCK has been misusing Nike contract capital and kit valued at Sh126 million every year as from 2013,” the report said.

The courts therefore found out that the the former Sports ministry leaders were unable to produce the Sh54 million. 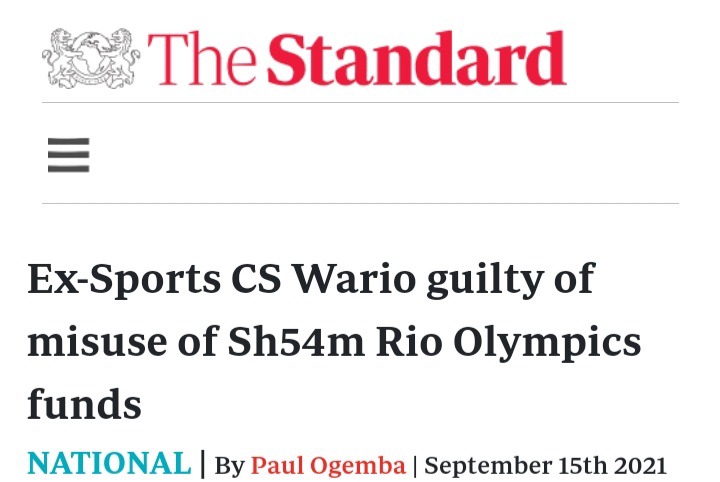 Wario will be held at the Gigiri Police Station, as he await his final jail term on Thursday, September 16, Anti-Corruption Court Chief Magistrate Elizabeth Juma ordered.

Video: What Raila Said About DP Ruto In Nyeri Event