Premier League giants Manchester United are now working on a deal to sign a new midfielder before their next clash against Brentford on Saturday after they lost to Brighton in their first league match.

With the Frankie De Jong deal dragging on, the Erik Ten Haag-led side has now launched a bid to sign France and Juventus midfielder Adrien Rabiot who is highly rated by the United hierarchy.

As reported by the Athletic's journalist David Ornstein who is always privy to happenings in the transfer window, the Old Trafford-based giants now want to integrate Rabiot into their midfield. 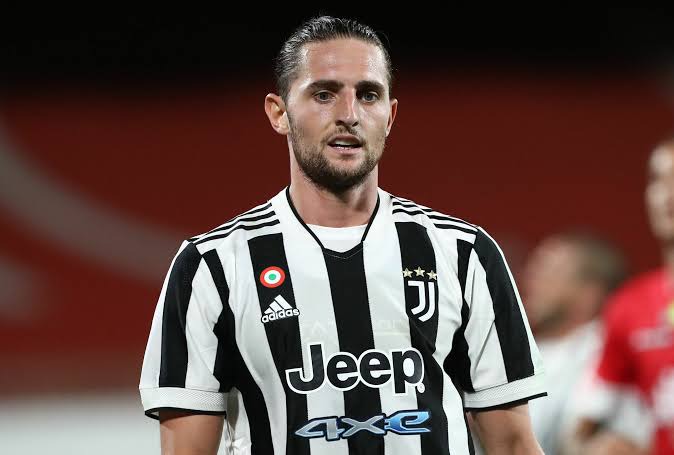 The former Paris Saint Germain midfielder has only a year left on his contract with the Turin-based side and the Serie A giants could be forced to sell the player.

It is believed that Manchester United must decide if they must proceed with the deal irrespective of the Frankie De Jong pursuit or could await the outcome of the same.

The 27-year-old could be an upgrade to the midfield options at the club with Scott Mctominay and Fred the established midfielders in that position.