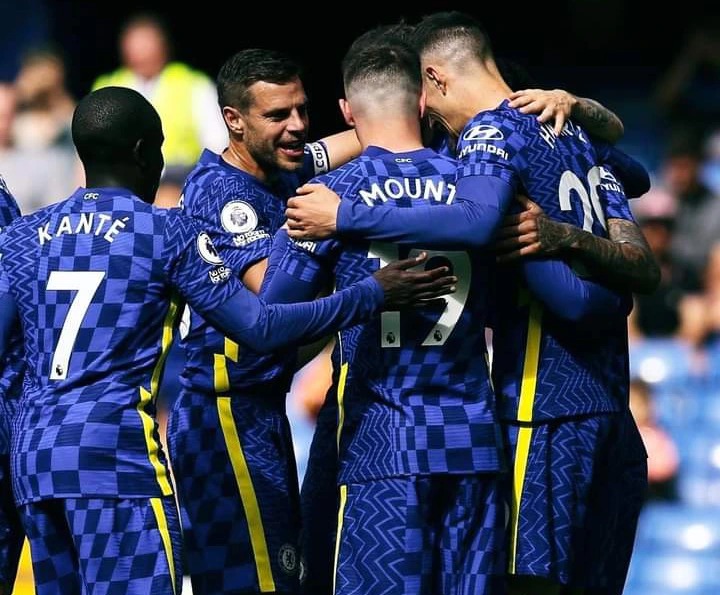 According to a number of publications, Chelsea is reportedly interested in acquiring the services of Jules Kounde, Josko Gvardiol, Aurelien Tchouameni, Christopher Nkunku, and Raheem Sterling.

Aurelien Tchouameni is a box-to-box midfielder who is also very good as a central defensive midfielder. He excels in both of these positions. Christopher Nkunku is a versatile player who can take positions on the left wing, right wing, false 9 position, and in the attacking midfield

There seems to be a trend here, since all of these Players are capable of playing two or three different positions. The recruitment of versatile players is not in and of itself a bad idea, but it is a mistake for Chelsea to do.

All of Chelsea's recent acquisitions of versatile players have proven to be failures for the club. It was anticipated that Kai Havertz would be able to perform well in the roles of Right Winger, Left Winger, offensive Midfielder, and False 9, but he was unable to keep up.

We are all aware of the outcome of the situation in which Timo Werner was intended to play the role of both a Striker and a supporting Striker. The same can be said of Hakim Ziyech, another player who can play many positions. It would be better for Chelsea to get players who play certain positions rather than try to sign a versatile player who would eventually fail to live up to their potential and begin whining that they are not being played in their preferred position.