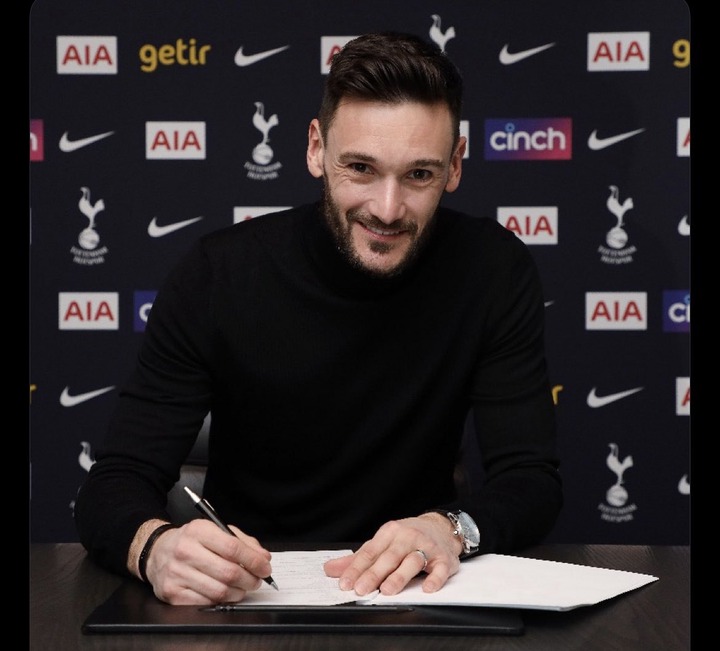 Chelsea remain one of the possible destinations for Barcelona’s Ousmane Dembele. The 24-year-old’s current deal expires in six months. On Thursday, Barcelona's sporting director admitted the winger has decided not to sign a new deal at the Camp Nou. (Mundo Deportivo) 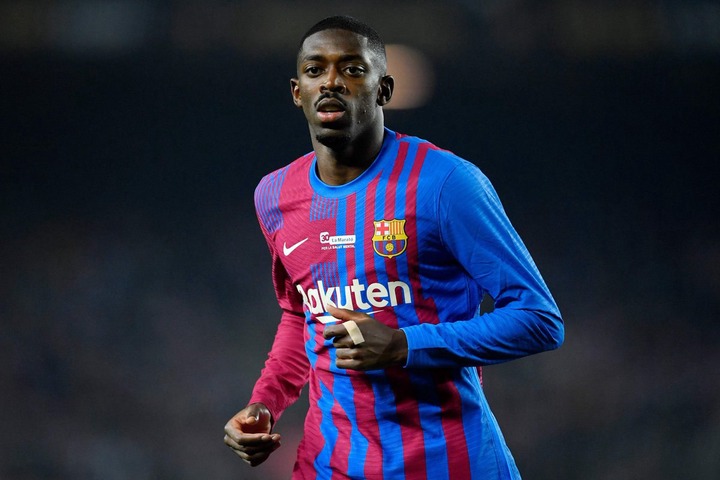 Wolves reject £15m bid from Tottenham for winger Adama Traore as Antonio Conte looks to bolster attacking options. And Conte’s side are set to make an improved offer for Wolves wideman Traore after having a £15m bid rejected. 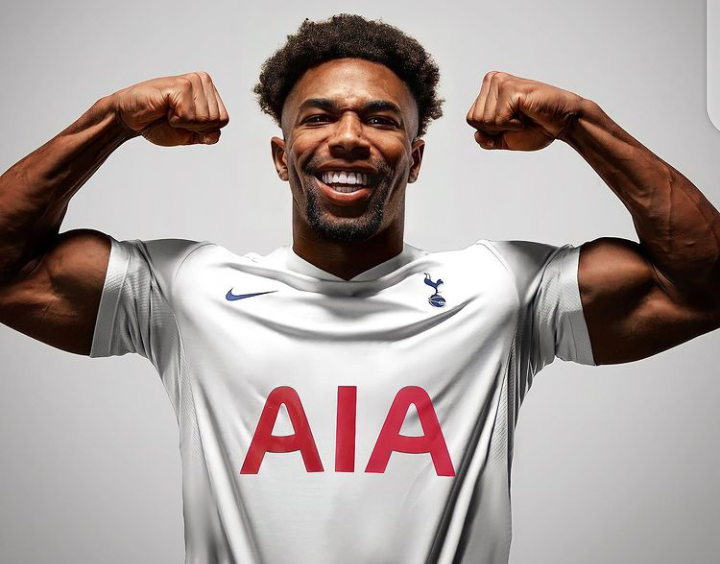 Fiorentina chief executive confirmed they have received an offer from a Premier League side for Dusan Vlahovic but the striker has other ideas. "English clubs want Vlahovic, but evidently he's got other ideas. We're ready to negotiate, but him and his agent won't talk." Arsenal and Tottenham are the clubs who are chasing to sign the in-form Serbian striker. 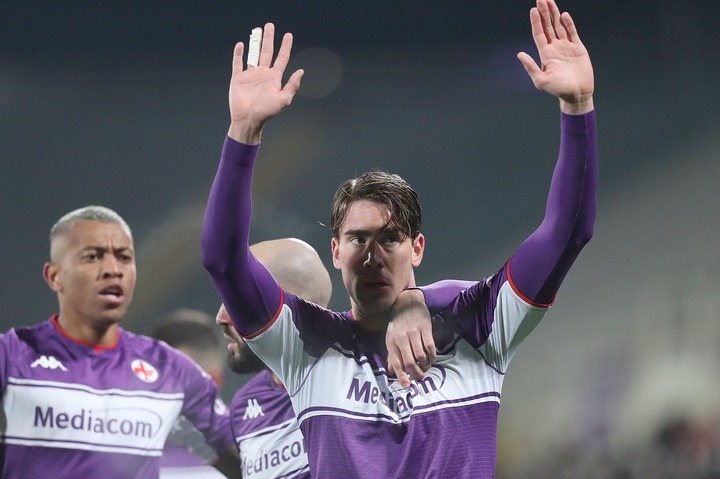