By Muchuie (self media writer) | 26 days ago

In this article feel free to see top three best goalkeepers in EFL Cup after Manchester United lost against West Ham United, remember we choose own goalkeepers who managed a cleansheet.

Meanwhile, this is how results ended where Brighton win against Swansea city, Arsenal win 3.0 against AFC Wimbledon, Chelsea draw 1.1 against Aston Villa but they qualify in penalties, West Ham United win 1.0 against Manchester united, Leicester win 2.0 against Millwall and Tottenham win against Wolverhampton in penalties. See the results in the screenshot below. 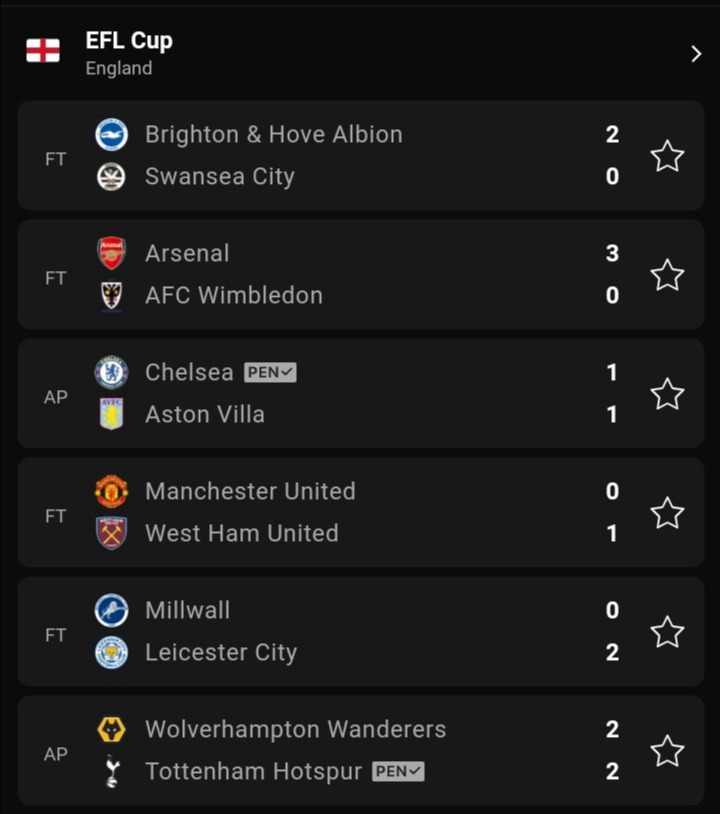 He is a German player who plays a position of goalkeeper for Premier League club Arsenal and the Germany national team. Although nowadays Aaron Ramsdale looks more best compared to Leno, Leno he managed the best to have a cleansheet against Wimbledon where game ended 3.0. 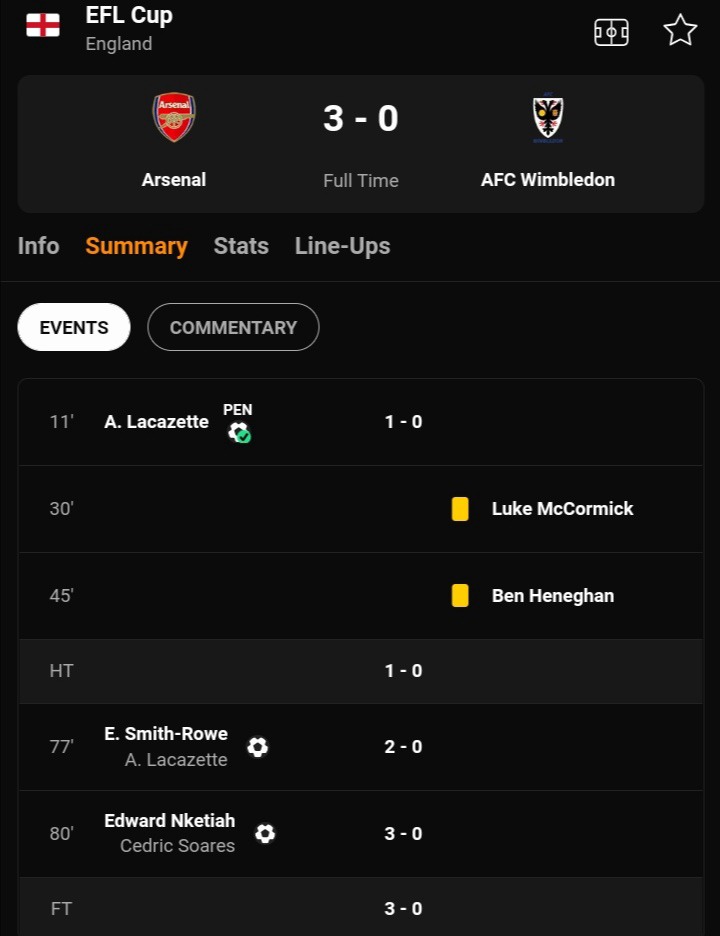 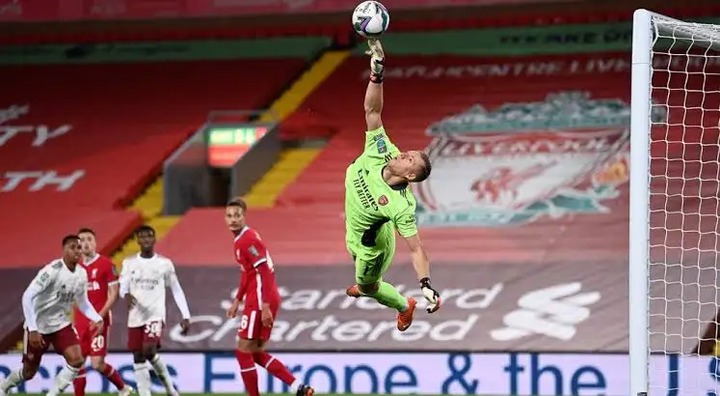 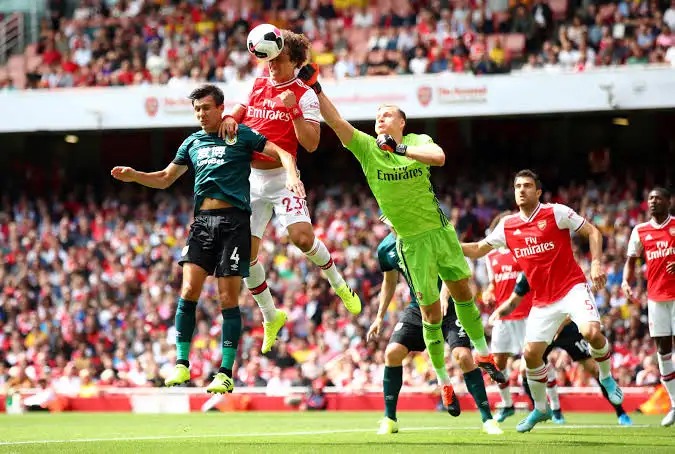 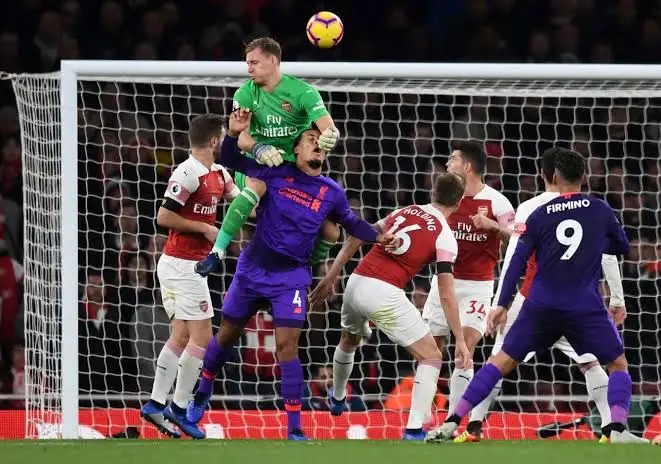 ﻿He is a Welsh goalkeeper and Leicester, he managed the best to have a cleansheet where game ended 0.2. 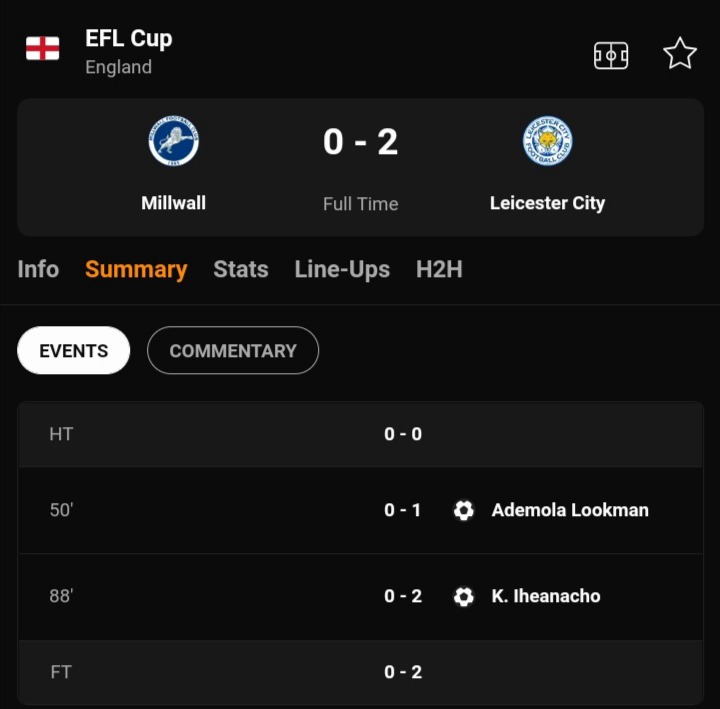 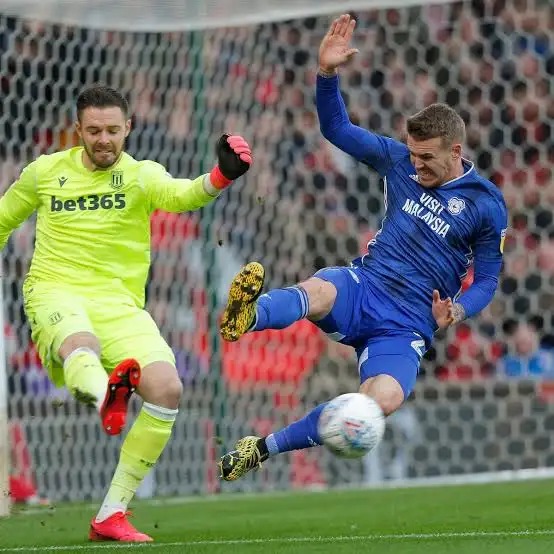 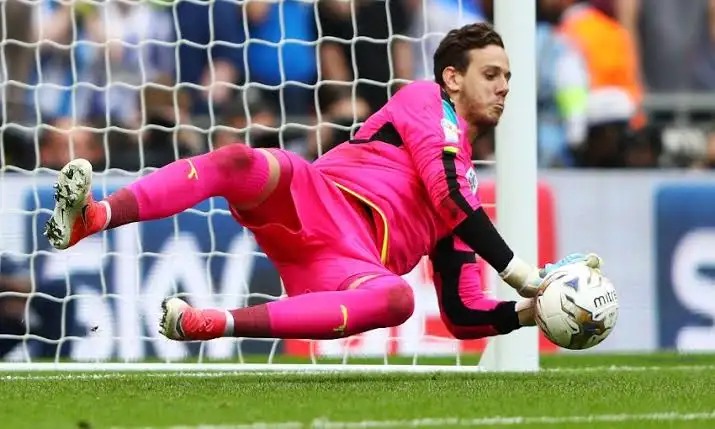 He is a French qualified player who plays as a goalkeeper for Premier League club West Ham United, on loan from Ligue 1 club Paris Saint-Germain, and the France national team. Many people they didn't expect that Manchester United they can lost against West Ham United but Areola he managed to save several goal especially for Mata and Martial, game ended 0.1. 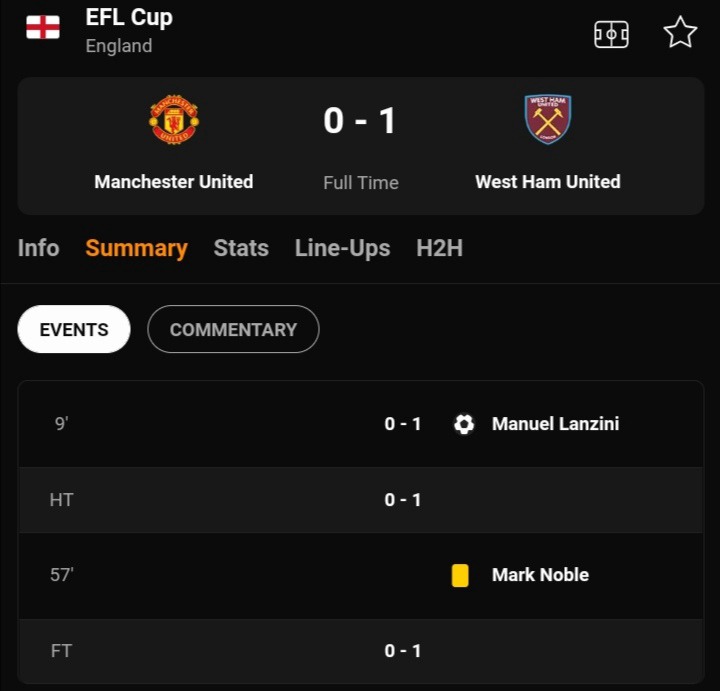 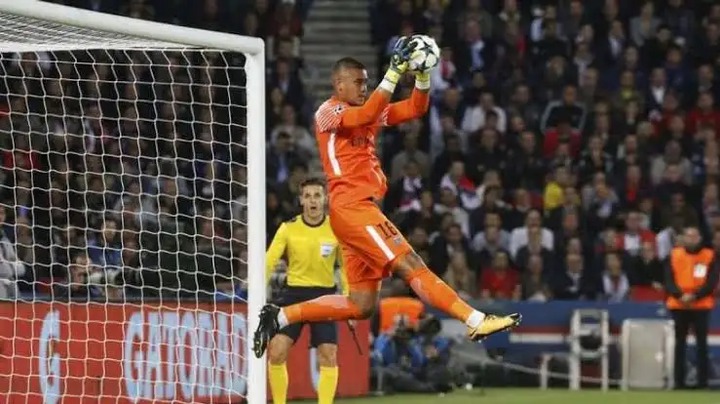 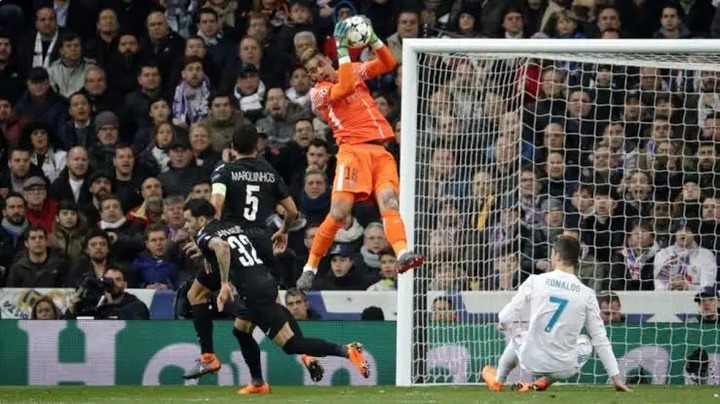 Thanks for reading this article.