Worried Belgium Camp as This Duo Could Miss Italy Clash

Belgium faced Christiano Ronaldo's Portugal in Euros round of 16 on Sunday night. This match was termed to be among the toughest for both teams considering huge talents in possession in them. Despite all the predictions that were speculated T. Hazard long range strike at 42 minutes of the match was the only difference in the match. 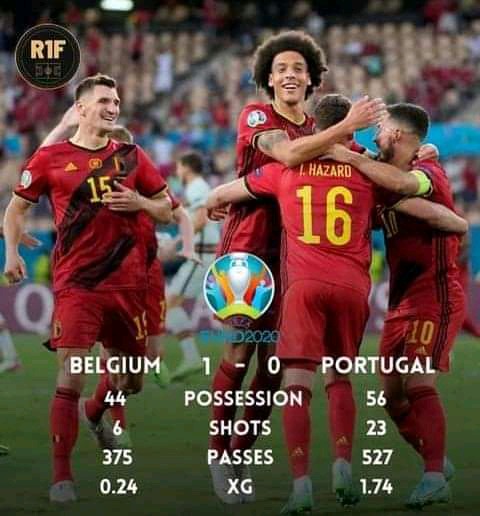 The win means that the number team in FIFA will now lock horns with Jorghino's Italy side in Quarter finals. On the other hand Italy continued with their impressive unbeaten record after beating Austria 2-1 in Extra time to proceed to quarter finals. 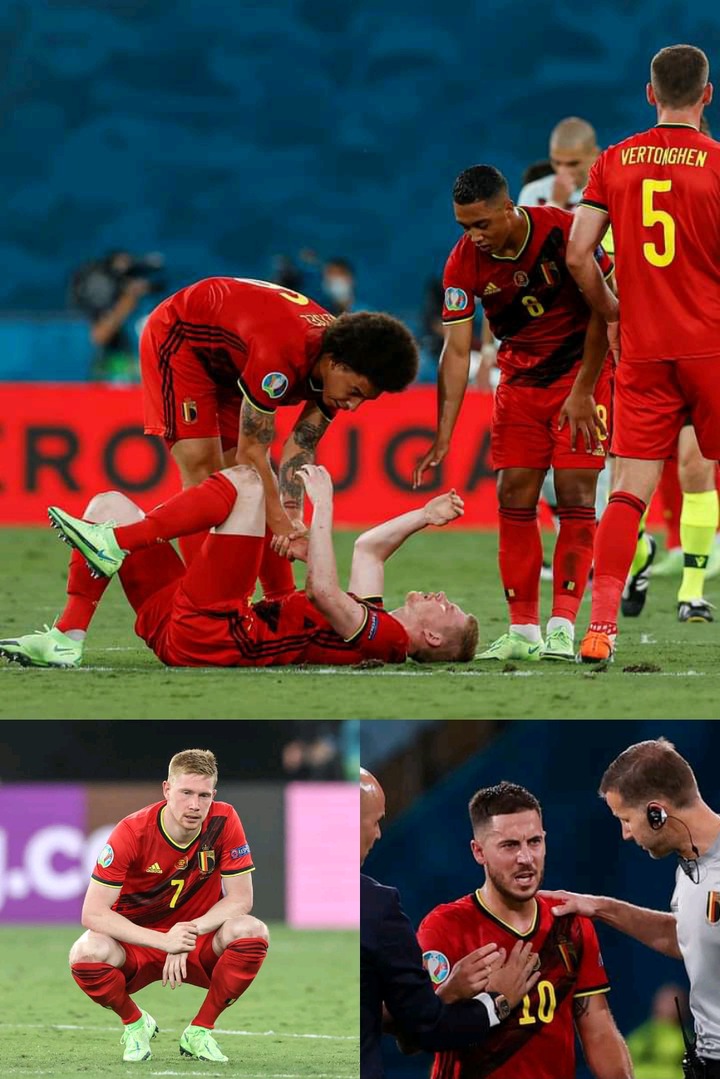 Belgium camp are greatly worried after two of their talimanics Eden Hazard and Kelvin De Bruyne walked out of the match injured. De Bruyne could not carry on with the match after a very clumsy tackled from behind by Palhina at the end of first half. At the start of the second half he was replaced by Mertens after the injury seemed to a serious on.

On the other hand Eden Hazard could not complete the full ninety minutes despite having a great night out there. He was withdrawn after what was seemed as an hamstring injury. The Duo were called into this squad with injured, De Bruyne was suffering a head injury he acquired in the Champions League finals against Antonio Rudiger and Hazard was still suffering from a ankle injury.

It's not clear if the two will be fit to featured against the Nazzuris. As they play a greater part in Roberto Martinez team whenever they are in the field of play. Remember the two are the favourite to win this competitions.

Psalms 113:7-8 The Biblical Verse That Will Help Kenyans To Understand Ruto's Bottom Up Economy Plan