By Jeremy.jerom (self meida writer) | 19 days 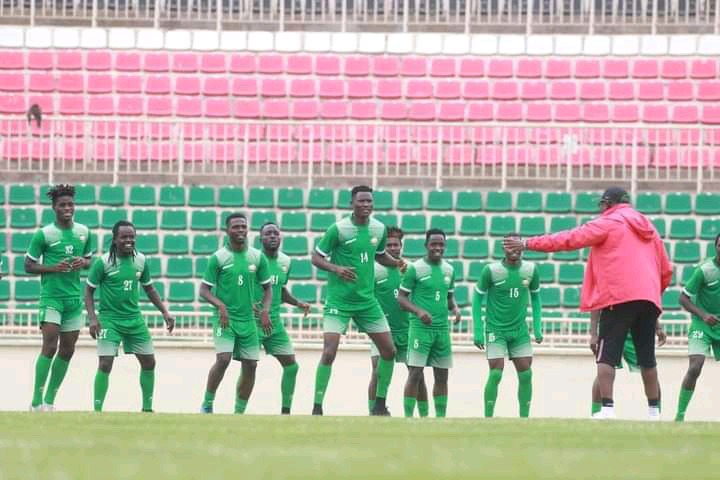 Over the past years, Asian football has been on the rise as it has been signing many good players from the top European clubs such as Tevez, Yaya Toure, Iniesta among many others.The leagues too are some of the best paying across the whole world. 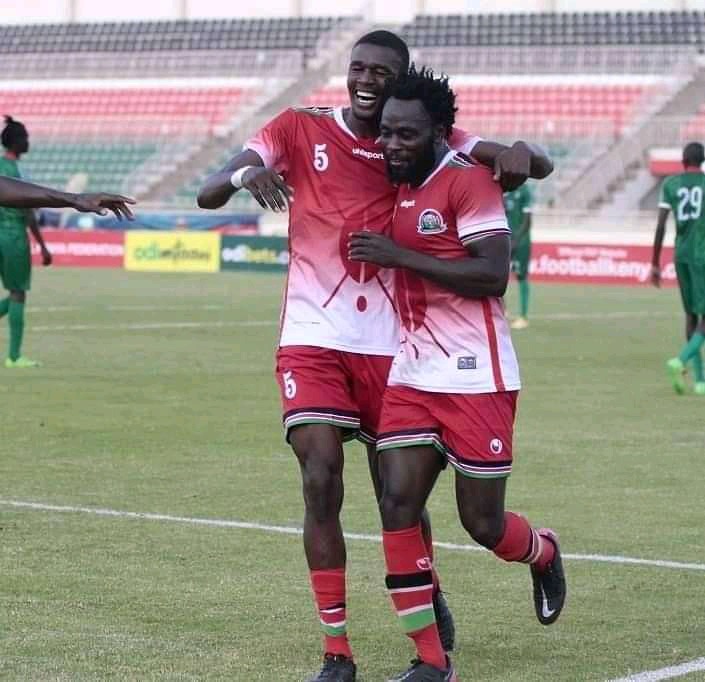 Kenya has quite a good share of footballers who have played in Asian leagues such as Olunga in Japan, China and Qatar, Ayub Masika Timbe in China and Japan, Dennis Oliech in Qatar and Ismael Dunga in Japan.Another Kenyan footballer Elvis Rupia has moved to Asia from AFC Leopards and now his move to Saudi Arabian club Bisha FC is a done deal. 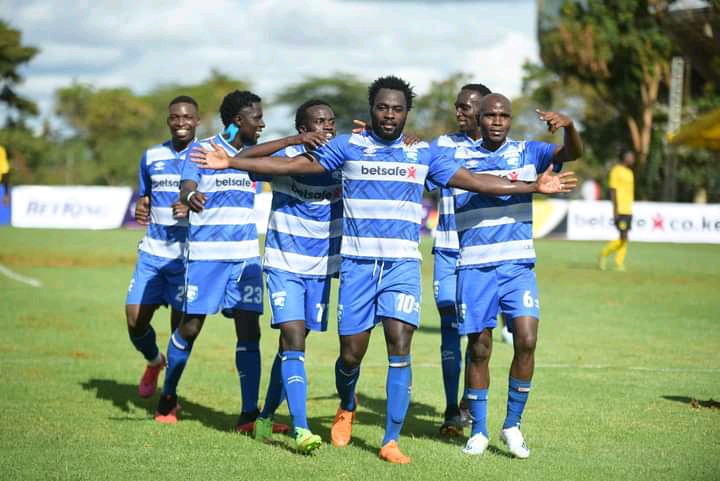 This is the second time Rupia will be playing his professional football outside Kenya having having a stint with Zambian club Power Dynamos.The former Muhoroni youth FC player is said to have signed a pre-contract with the FKFPL champions Tusker FC but asked the clubs management to allow him leave to complete his Saudi move. 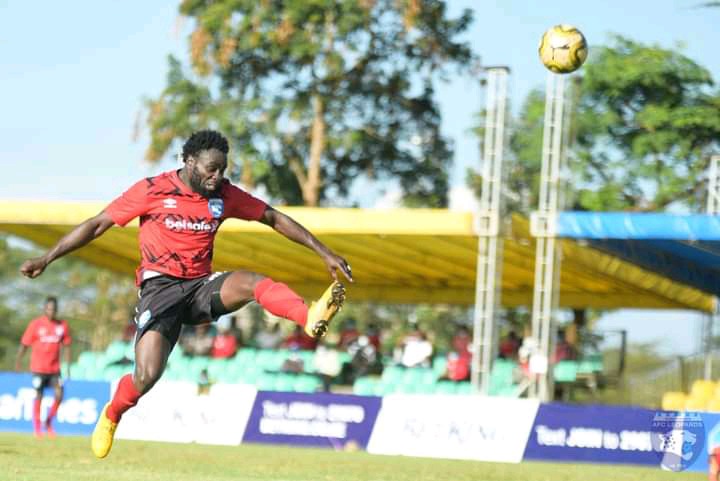 The 26 years old had withdrawn from Harambee Stars squad which played against Uganda and Rwanda in the FIFA World Cup qualifiers over the weekend to complete the Bisha FC move.Rupia was among the top scorers in the just ended FKFPL season and is expected to shine in the Saudi Arabian second tier club.

Player is Reportedly Unhappy at Old Trafford And Willing to Exit