18-year-old Eduardo Camavinga had already caught the attention of several European giants by the time he was 17 while playing for Stade Rennais. The teenager made his international debut for the French senior side when he was just 17 years, nine months, and 29 days old. 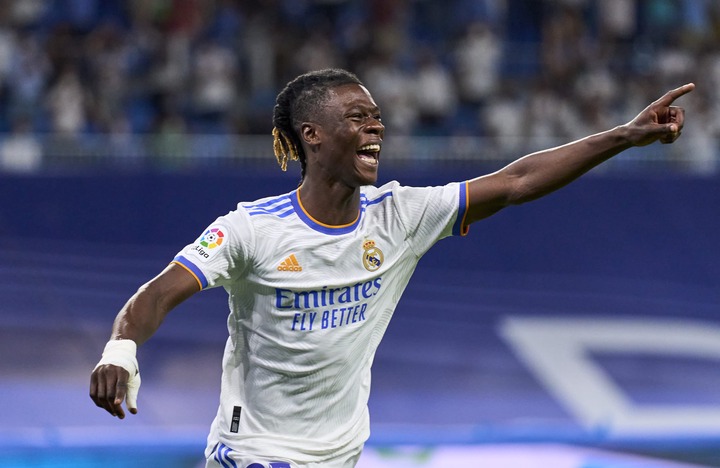 Camavinga is a holding midfielder with dancing feet. His spatial awareness is already top-notch and he possesses great game intelligence as well. He was signed by Real Madrid this summer for a sum of €31 million.

The teenager is viewed as a long-term replacement for Casemiro. Camavinga offers a more dynamic presence in the center of the park for Real Madrid and is expected to be at the club for the foreseeable future.

Despite all their problems both on and off the pitch, Barcelona can be proud of one thing. They have a crop of extremely talented youngsters coming through. 18-year-old Ansu Fati is chief among them. 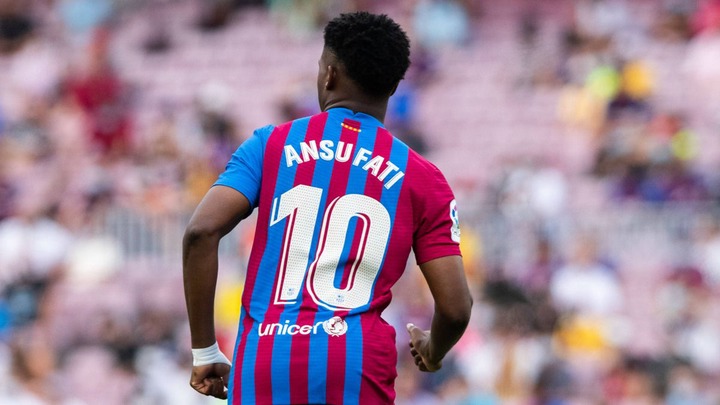 Barcelona is reportedly looking to protect their prized asset by inserting a €1 billion release clause in his new contract.

In the 2020-21 season, Fati scored five goals and provided four assists in 10 appearances across all competitions for Ronald Koeman's side.

Borussia Dortmund midfielder Jude Bellingham is yet another player whose talents belie his age. It was hard to believe he was all of 17-years-old as he bossed midfield battles in the UEFA Champions League last term.

He did that against the likes of Sevilla and Manchester City. 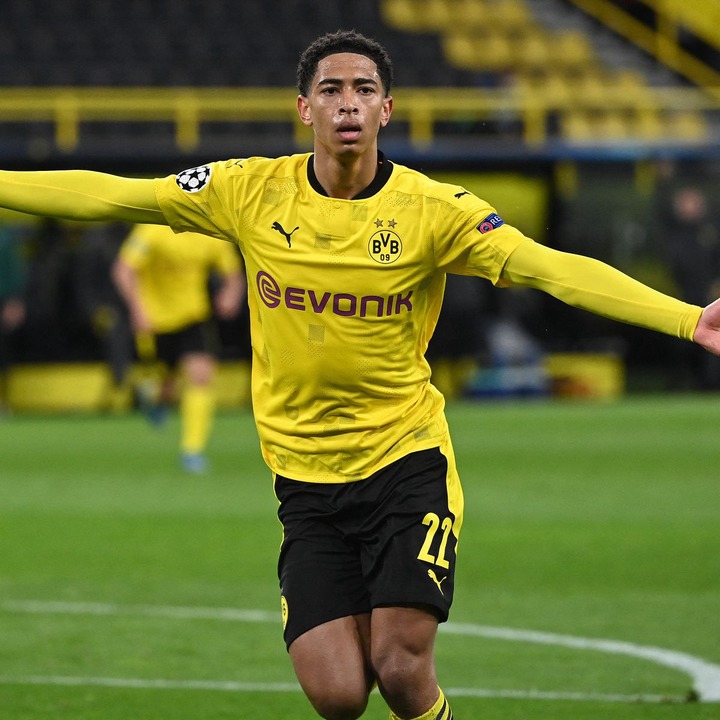 Bellingham turned 18 in June earlier this year and represented England at Euro 2020.

The teenage sensation who first turned heads with his performances for Birmingham City in the EFL Championship is a brilliant box-to-box midfielder. 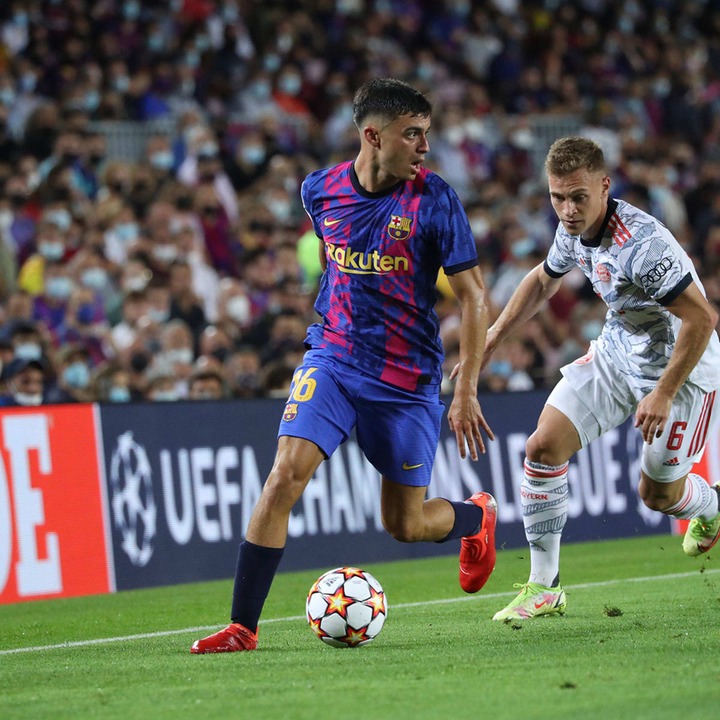 Pedri was one of the biggest revelations of the 2020-21 season. The diminutive midfielder, who joined from Las Palmas in the summer of 2020 is a player in the ilk of the great Xavis and Andres Iniesta's.

The Spanish international is renowned for his vision, creativity, and passing range and has been making waves ever since he first turned out for Barcelona.

Pedri was named the Best Young Player of the Tournament at Euro 2020 for his heroics with the Spanish national team.

ARSENAL: The Undeniable Useful Duo That Mikel sent Out On Loan But can Have for Armoury Next Season