By AlbertBittok (self media writer) | 7 months ago

Sarri who led Chelsea to the 2019/20 Europa League title has been jobless after Juventus sacked him in August, despite winning the Serie A title with the Italian club in his only season as the manager.

He takes over from Simone Inzaghi who has been the manager for 5 years and won three trophies before going to Inter Milan which lifted this season's Serie A trophy. 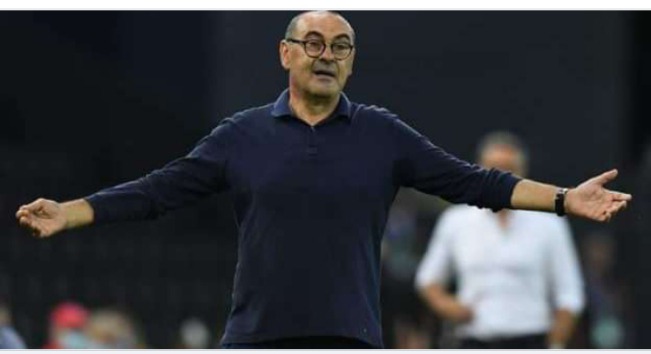 Lazio teased the news of the new coach with a tweet of a cigarette emoji becouse of Sarri's habit of smoking at the touchline during matches.

The 62-year- old has managed a number of italian clubs for the first decade of his managing career after being a banker.