Saka, Aubameyang & Tierney Set To Start For Arsenal against Leceister in quest of 11th EPL Win 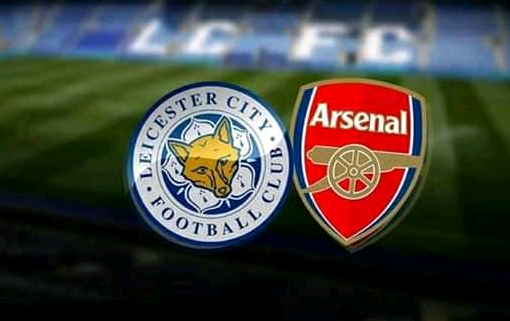 Arsenal visit kingpower Stadium this afternoon to face arch-rivals Leceister City in a Premier League clash, aiming to avenge a 1-0 defeat suffered at Emirates Stadium in the reverse fixture. Arsenal have won 2 of their last 6 matches; drawn once & lost 3 games against Manchester City, Aston Villa & Wolves while the hosts have won 4 matches at home in their last 6 games & lost twice against Slavia Praha & Leeds United. Arsenal defence will be targetting to stop Jamie Vardy, James Maddison, Harvey Barnes & Tielemans inorder to register a clean sheet victory. 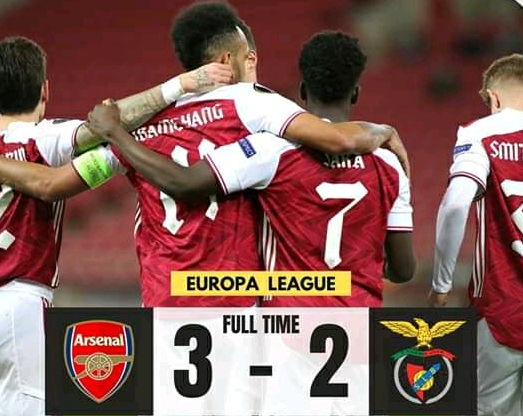 Manager Arteta has confirmed that Thomas Partey if fully fit to start against Leceister City as Rob Holding due to Concussion-head problems. Arsenal are coming into the match with a 3-2 victory against Benfica which Aubameyang & Tierney score while Bukayo Saka assisted twice hence favourite to beat Leceister City. Goalkeeper Bernd Leno will be starting alongside Gabriel, Luiz, Cedric Soares & Kieran Tierney in the defence & ready for a clean sheet victory. The midfield will usher in Thomas Partey, Xhaka & Martin Odegaard while the attack will see Captain Aubameyang combine with Bukayo Saka & Nicolas Pepe. 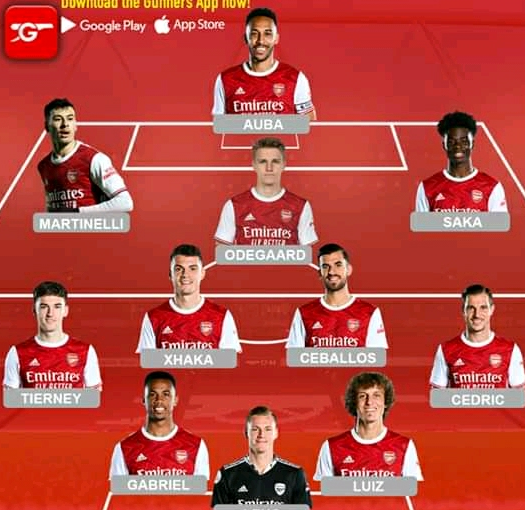