On Thursday night, Arsenal will play PSV in the Europa League. A draw would secure Arsenal's place in the Europa League knockout stages. Arsenal had to dig deep to beat the Dutch giants last week, and the expectation was that their meeting this week would be no easier, given that Arsenal are playing away. What is the most recent team news for the PSV match? 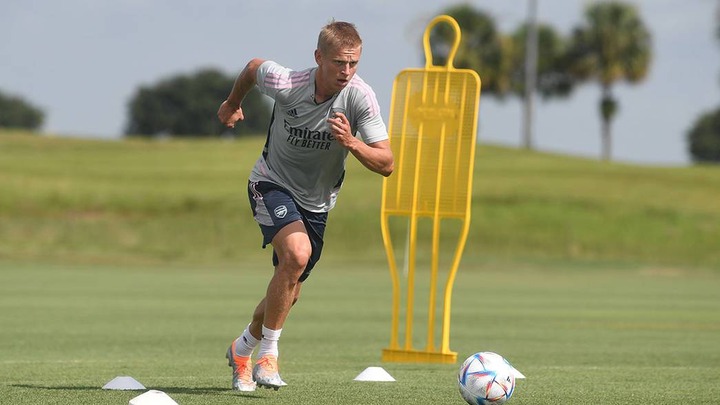 Except for four players, Arteta's squad for that match is complete. Emile Smith-Rowe, Mohammed Elneny, Oleksander Zinchenko, and Marquinhos are the four players. Smith-Rowe and Elneny are out for the foreseeable future due to long-term injuries; Zinchenko is still recovering from an injury; and Marquinhos is doubtful due to illness. 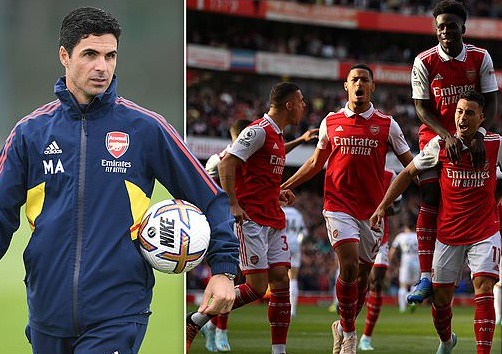 Although Gabriel Jesus is currently on a goal drought, there is no denying the impact he has had on Arsenal. The former Manchester City man has transformed Arsenal's attack from toothless to the weapon it is now. Even if he isn't scoring, his positioning, pressing, and technical ability allow his teammates to score easily. Pablo Mari admits that he knew Jesus would transform Arsenal from the moment he became a Gunner. There is no denying Arsenal's transformation; they currently lead the league. "In a week of training, what I had seen from Gabriel Jesus is a real bomb. He does everything well. I was amazed," said Pablo Mari (via Sport Witness). 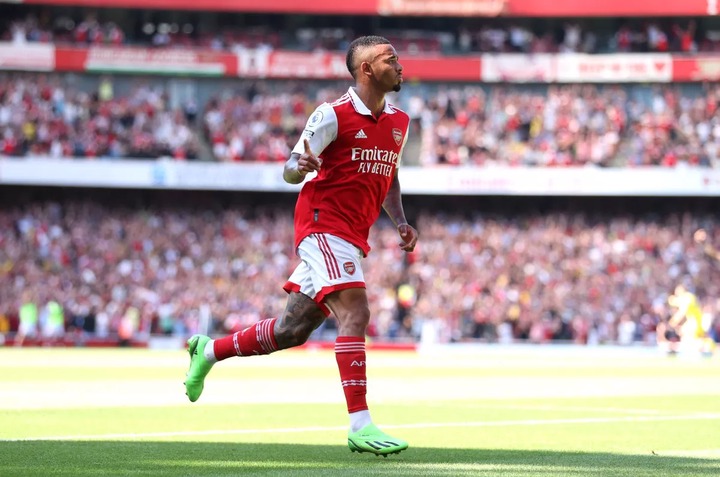 "This type of thing is seen. I already thought that Arsenal was going to change with him, and I was not wrong."