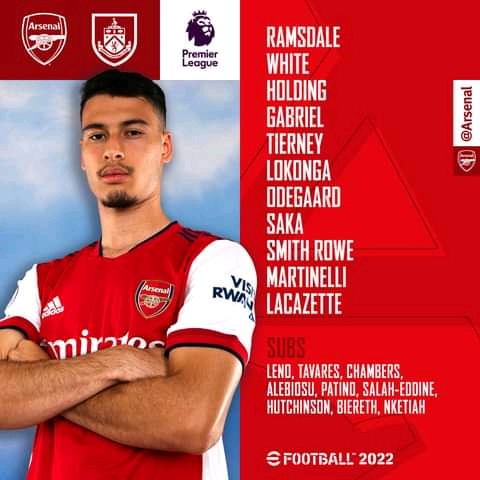 Arsenal hosted Burnley at Emirates in a tightly contested Premier League fixture as Gunners were optimistic to bounce back to winning ways. Arsenal Manager Mikael Arteta started Saka, Martinelli, Emile Smith Rowe, and Alexander Lacazette in the attack while the defence will usher in White, Holding and Gabriel. The Gunners are sluggish in the first half with Lacazette, Martinelli, Smith Rowe and Bukayo Saka wasting several open chances to force a goalless draw at halftime. Mikael Arteta brought on Eddie Nkeitah for Emile Smith Rowe in the second half but the gunners could not find the back of the net hence being forced into a goalless draw. 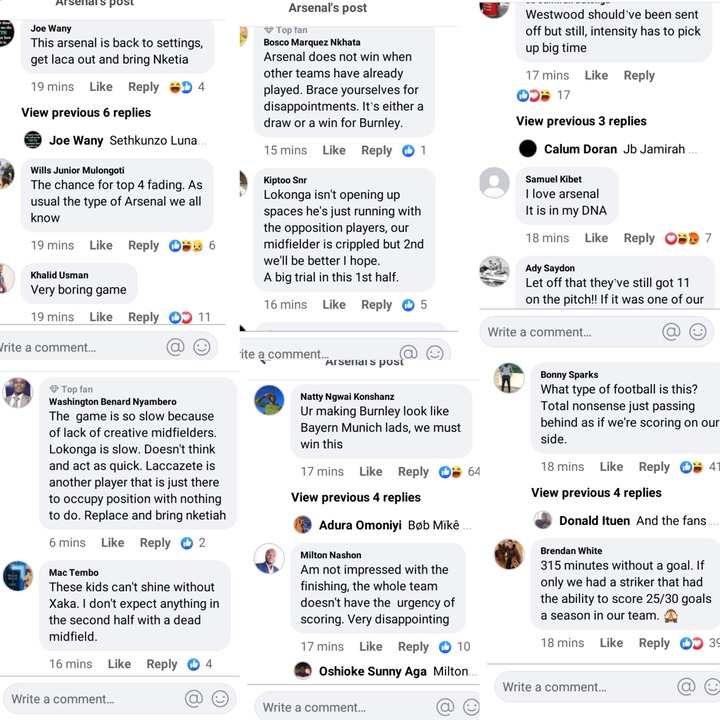 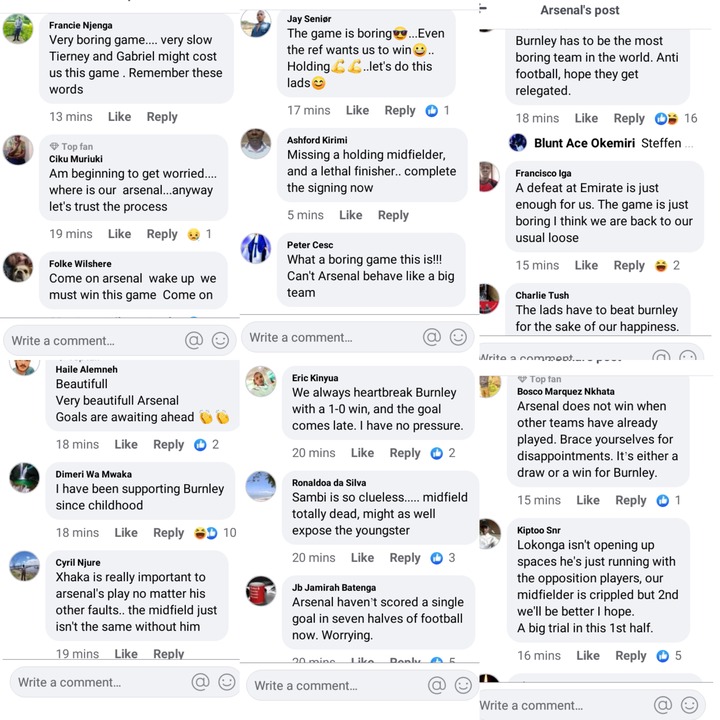 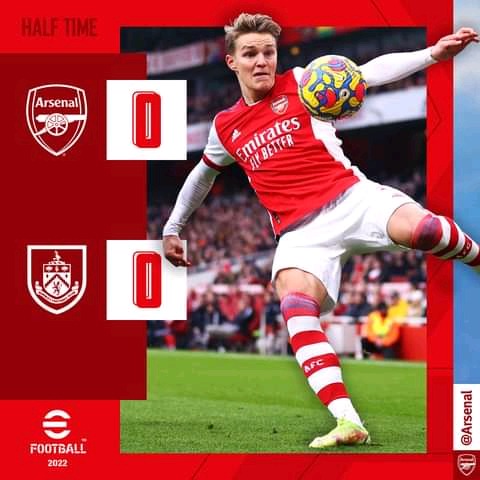 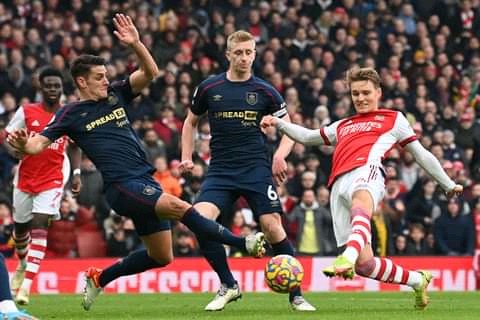 The Gunners fans were baffled and disgusted by Martin Odegaard and Emile Smith Rowe performance against Burnley after playing selfish football and wasting alot of open chances. The Duo were boring, slow and poor in finishing hence wasted several open chances to score the winner hence leading to a goalless draw against bottom placed Burnley. 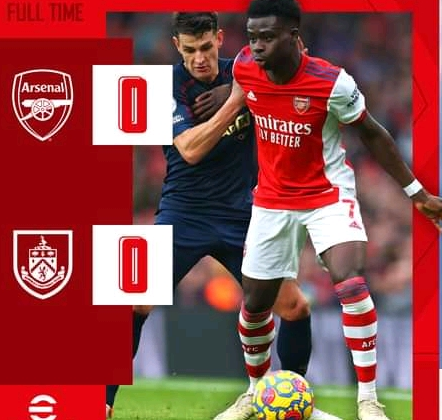 12 Ways To Keep A Man Interested After Sleeping With Him