Cezar Azplicuetta has been Chelsea's team leader for quite a while since the departure of John Terry, Frank Lampard and Gary Cahill. The Spanish skipper who has enjoyed selection into first team by different managers is among the longest serving players in the current Chelsea squad. 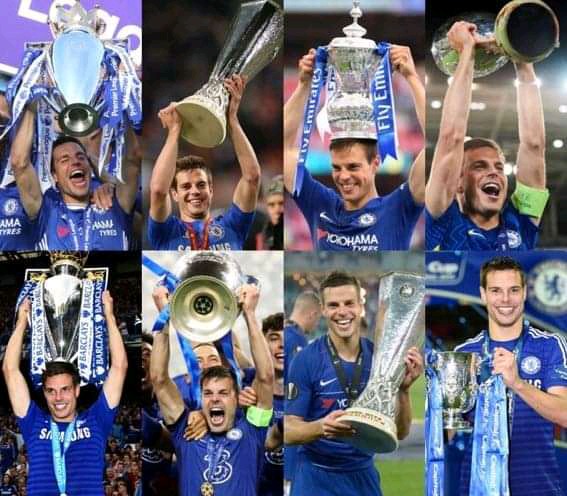 Thomas Tuchel's arrival marked the beginning of frequent squad rotation for the Blues hence any player can come in at any time. For this reason, we have witnessed several players given a chance to lead in Azplicuetta's absence. Jorginho, Ng'olo Kante, Marcos Alonso among others have gotten this precious opportunity in different occasions. 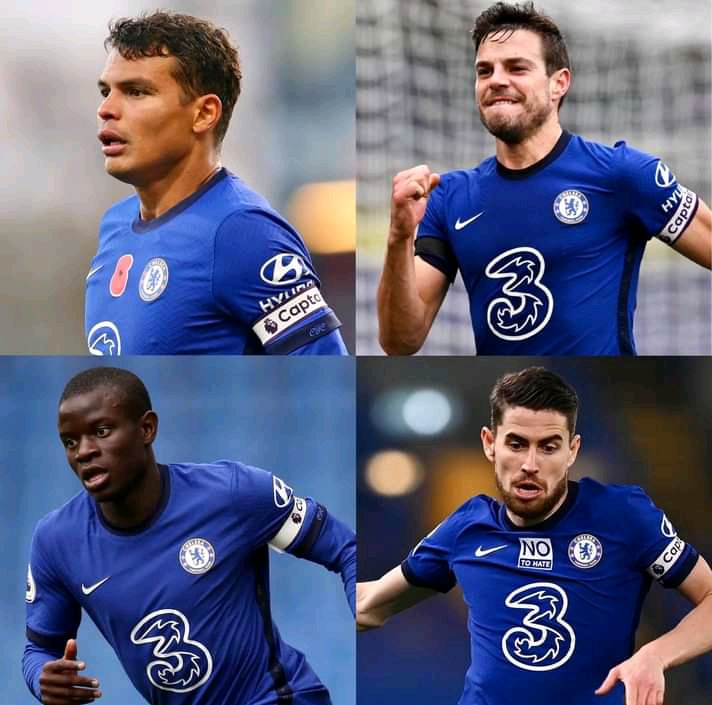 However, there are two players who have not had regular chances to lead the team but could be perfect if given a chance. We have seen them do this in some occasions but not frequently under Tuchel's Chelsea.

Thiago Silva: This Brazilian skipper is a joy to watch when playing. Though he doesn't hold the commands position, he controls fellow teammates while in the pitch. He perfectly organizes the defense line whenever he is in the pitch. Additionally, the Brazilian defense machine has got lots of experience behind his back. Captained former team PSG and has been in charge of Brazilian football national team for several years. 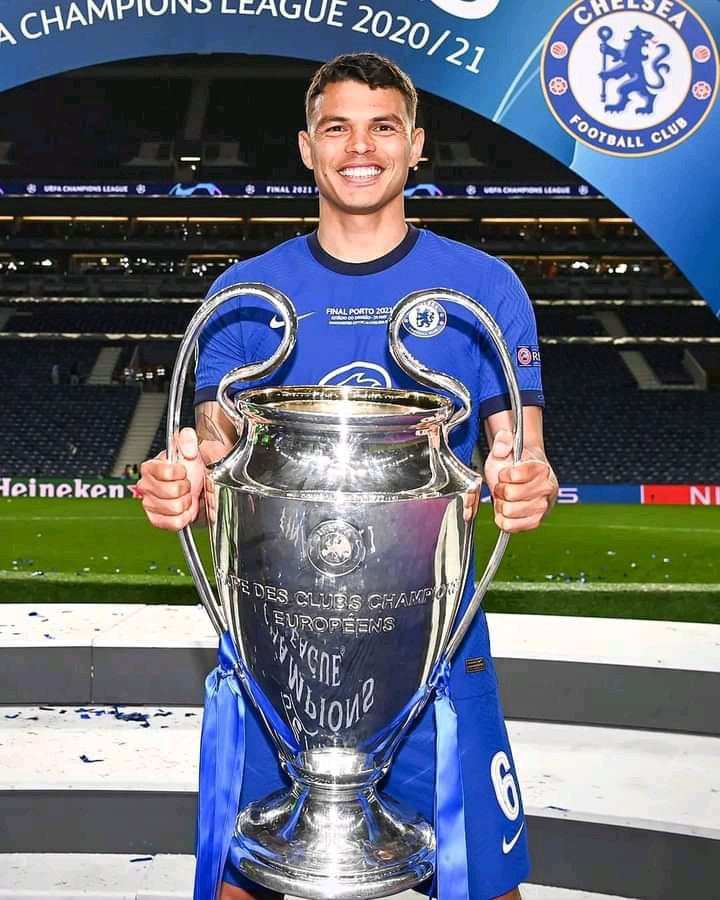 Silva plays under no pressure, is capable of keeping an eye on every player and give directions when needed and never lets emotions control him. Probably, he should be given more chances to extend his leadership skills to the Blue army. 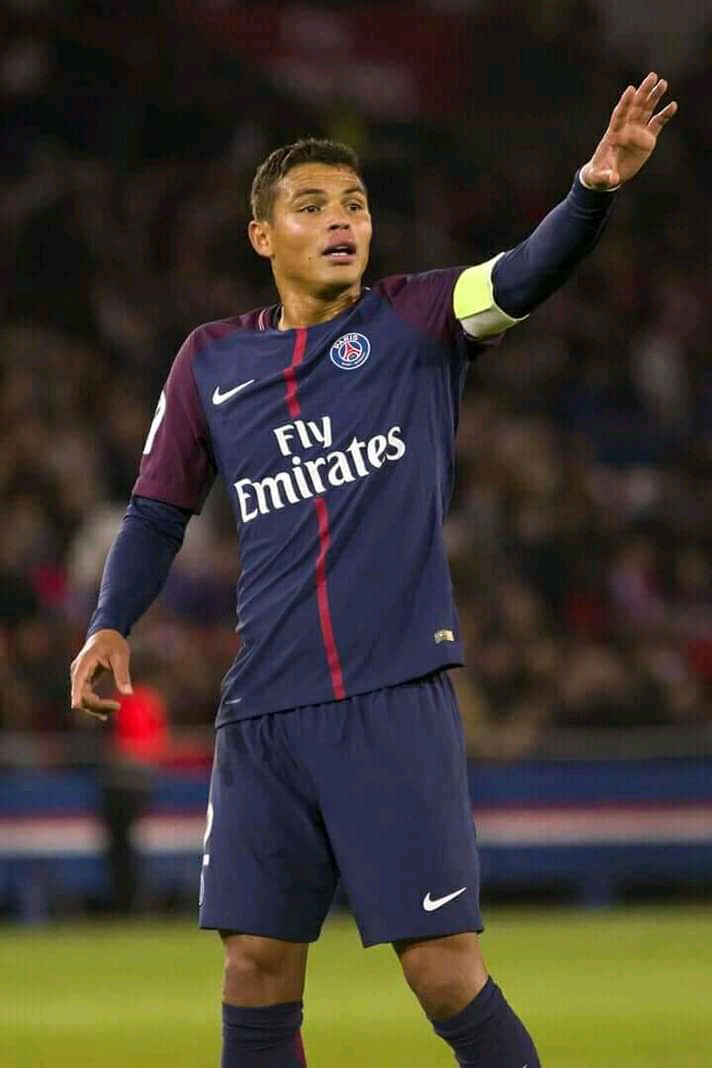 Masson Mount: The 22 years old Chelsea and England attacking/central midfielder captained Chelsea against Luton in an FA fixture under Frank Lampard's reign. Lampard later revealed this to be on of his great achievements with Chelsea, ' making Mount a captain'. 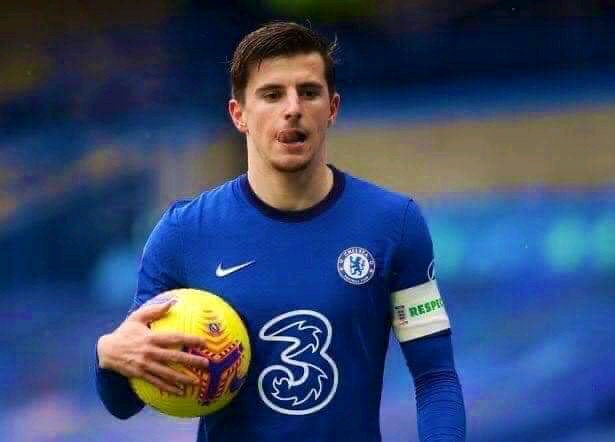 With no doubt, Mount has been very influential in and off the field. He has become among the most essential stars under Tuchel after making an impressive breakthrough into senior under Lampard. 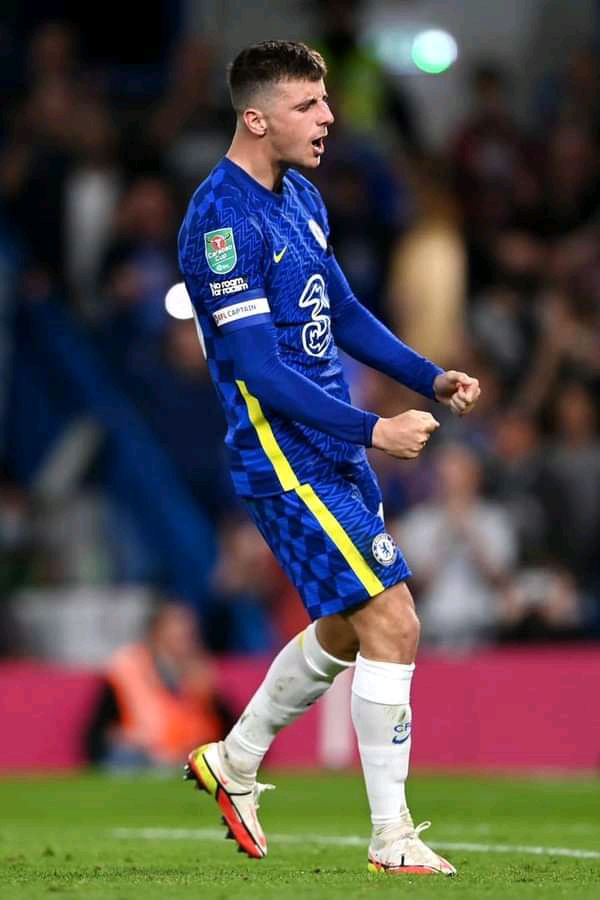 Being hinted to be walking of Lampard's footsteps, Mount should be introduced to the captaincy slowly. This will make him be part of Chelsea's long-term plans and possibly get to achieve what Lampard did for the Blues. 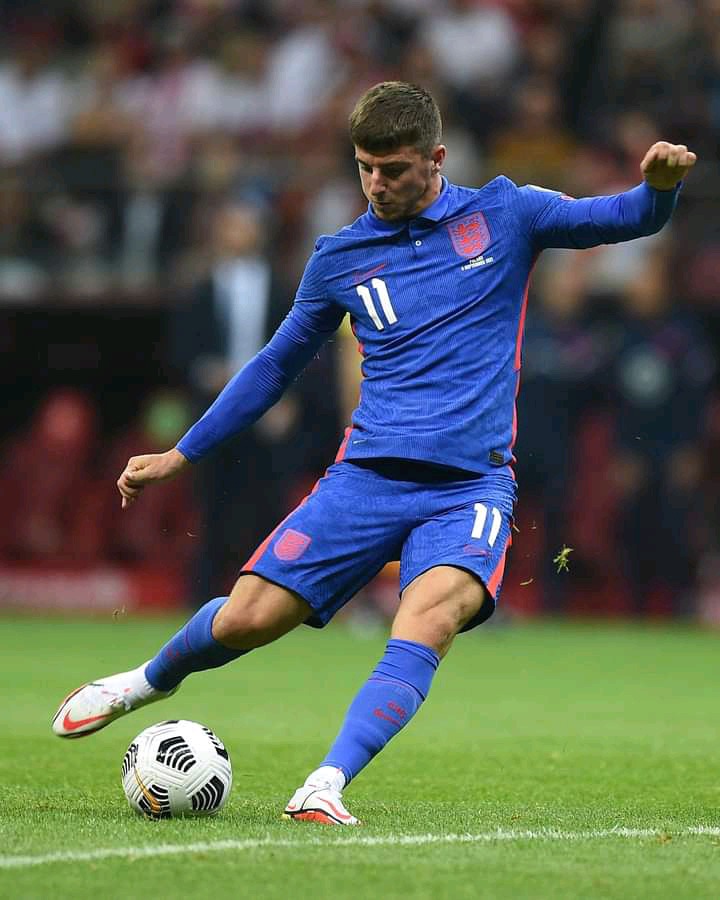 Which of the two should be given a chance to be Chelsea's captain regularly? Drop your comment below.

How To Use Sugar To Cure Stretch Marks On The Body

Never fear, God promises to never leave you nor forsake you.