Chelsea veteran defender Thiago Silva has honestly described Trevor Challobah as the player who deserves playing for Chelsea because of his own capacities despite fans not believing him. 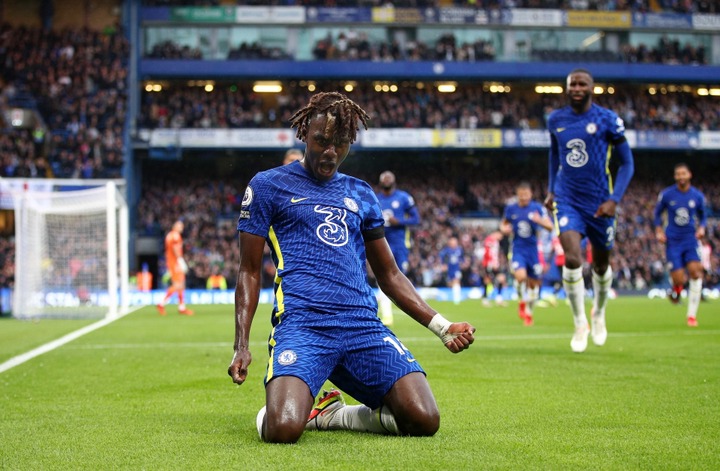 Trevor Challobah was recalled back to Chelsea first team appearance last year in the preseason after displaying a masterclass performance during that period. Chalobah was also on the starting lineup in their UEFA super cup win against Villarreal last year. The 23 years old has earned his Manager's trust as Thomas Tuchel has been believing in him in most big games across the Europe. 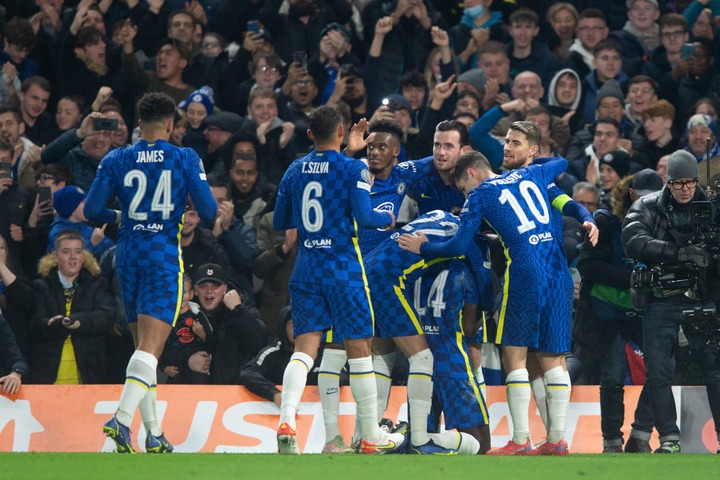 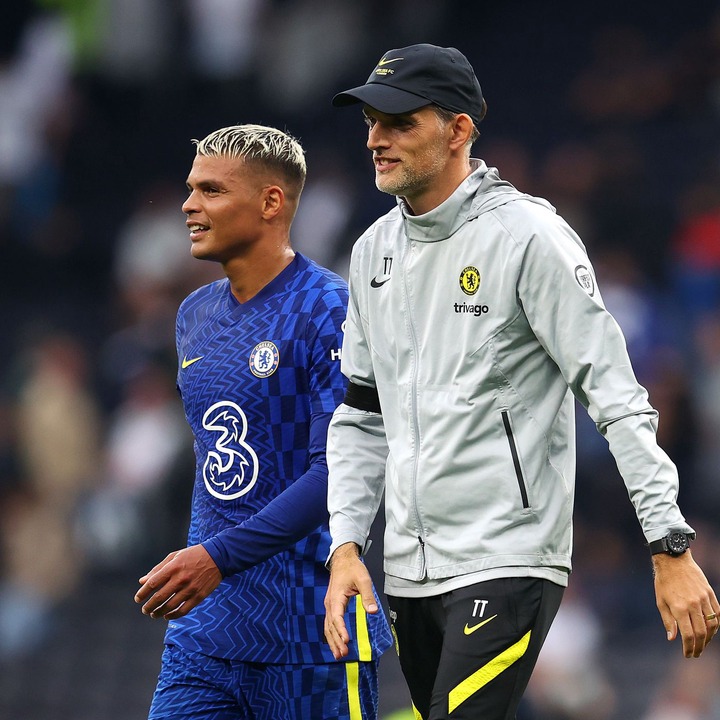 " People said he doesn't have the ability to play at Chelsea, but he made it because of his own capacities."

Thiago Silva and Trevor Chalobah have been paired together in most games hence the 22 years old has gained experience with the Brazilian international. It's set to be seen whether Chelsea will sign some new centre backs after both Antonio Rudiger and Christensen left the West London club to join Real Madrid and Barcelona respectively. 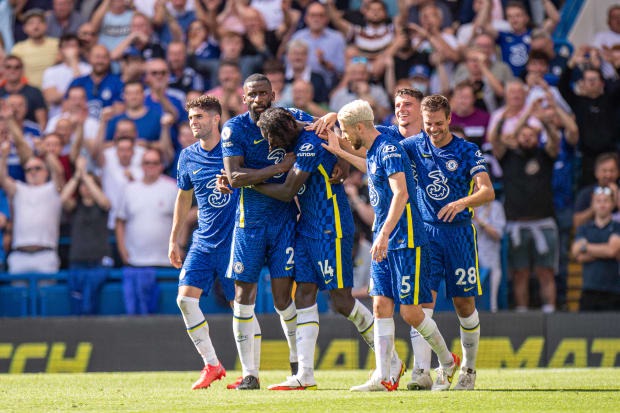 Chalobah has been outstanding for Chelsea last season scoring three goals and also making one assist. He is set to continue his form next season as he and co have currently reported to preseason.