6 Football Players Who Admitted To Be Playing For MONEY.

By Peterdaish (self media writer) | 7 days ago 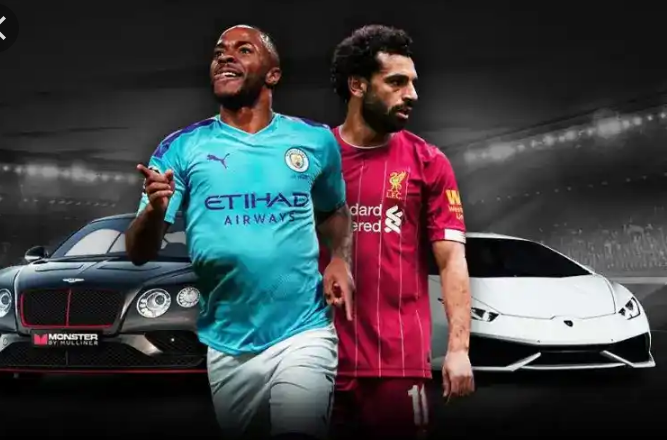 Today I will share with you some of the football players who admitted to be playing for money. This football players said that they played to get money and not for the reasons of liking the sport.

List of football players who admitted to be playing for money.

Gareth Bale admitted that he plays for money. Gareth Bale enjoys be paid well even if it is just being on the bench. 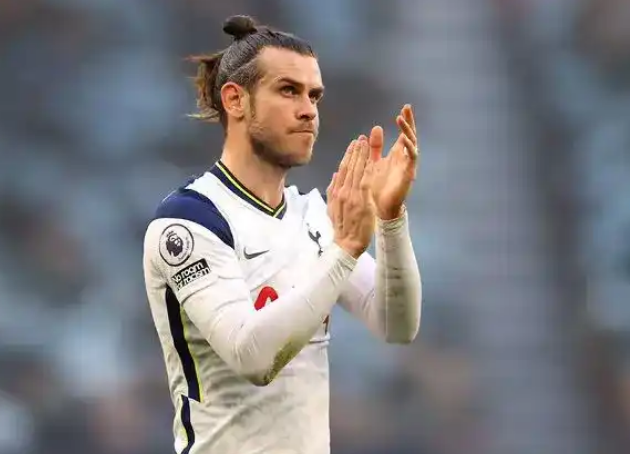 Bailly also admitted to be playing for the money. He said money is one of his motivation in the sport. 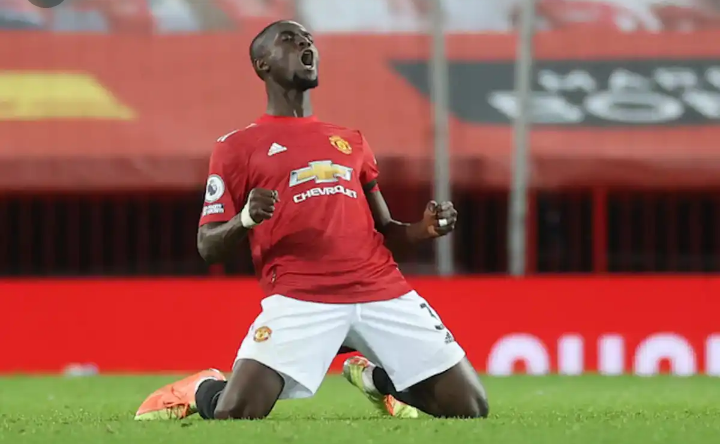 Oscar also admitted to play for money. That is why he moved to China from England to fetch for a big pay. 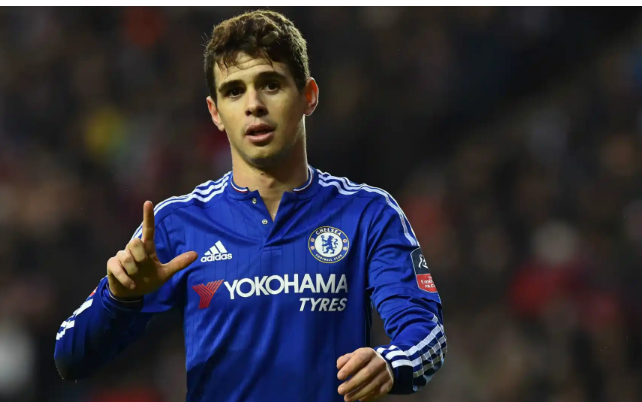 Adebayor when playing for English Premier League football club called Manchester City admitted to be playing for money to help the poor in Africa. 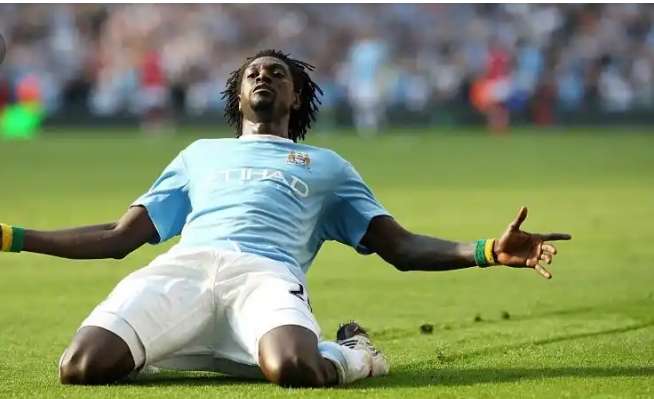 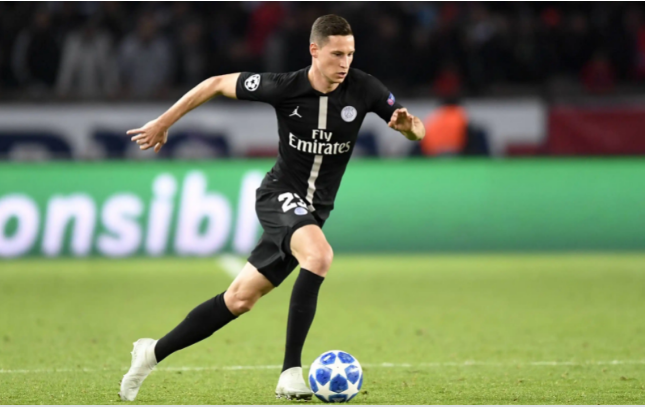 Stergen plays for the Spanish football club called Barcelona. He admitted to be playing for money and he also said that he knows little about football sport. Boost to Man United as Rashford, Mactominay and Fred in the 1st Squad Ahead of the Atlanta Clash