Top 4 Most Painful Deaths in Football History Including Puerta

By Countrytrendnews (self media writer) | 22 days ago 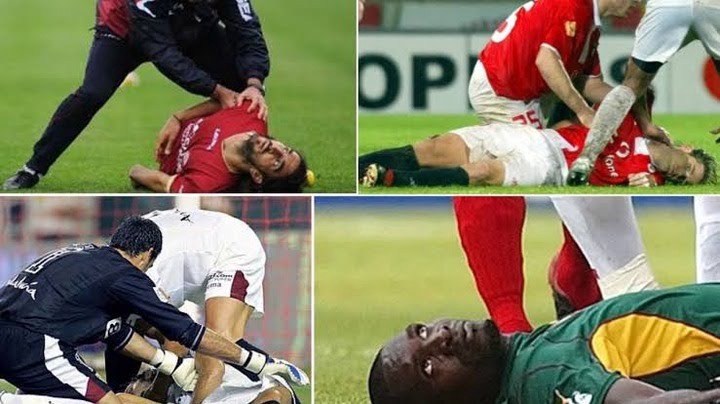 Puerta was a Spanish professional footballer who played solely as a attacking midfielder for Laliga club Sevilla fc.He died on the 28th of August 2007 during the game after he lost consciousness in the changing room and, eventually, died as a result of a postanoxic encephalopathy in the hospital. 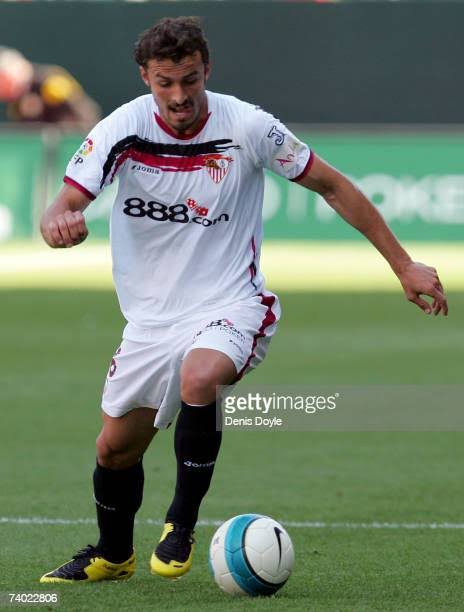 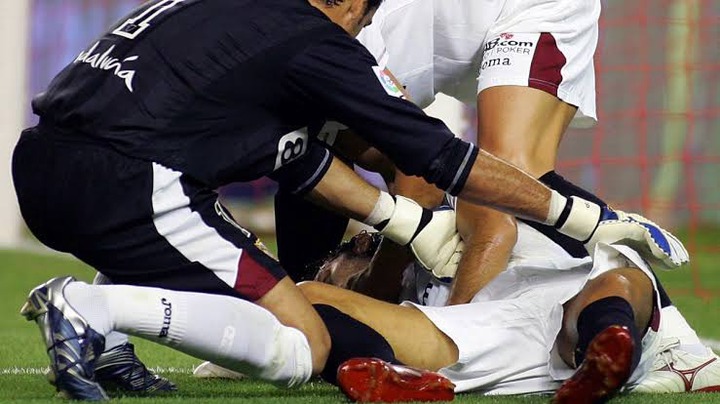 He was a Hungarian professional footballer who played as a striker.He died on 25th January 2004 after he collapsed on the pitch, after starting to walk slowly and making an effort to keep playing. 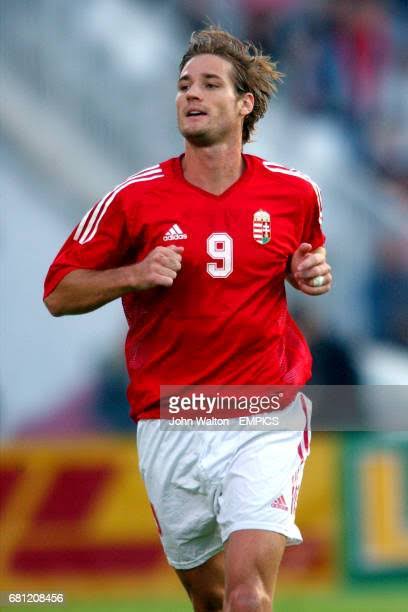 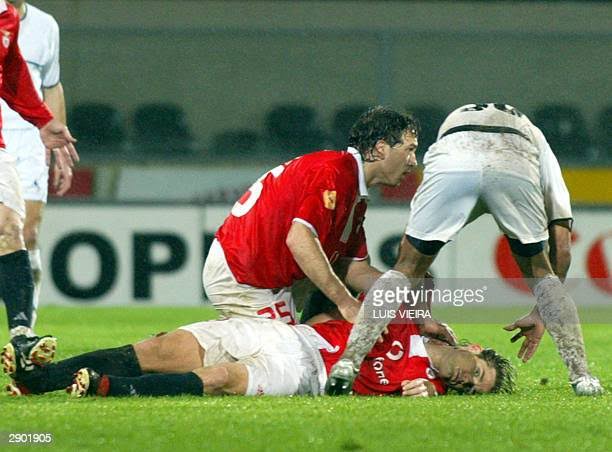 He was a Cameroonian qualified footballer, who played as a defensive midfielder.He died after collapsing suddenly on the pitch, as a result of a heart attack, due to an inflammation of the right ventricle. 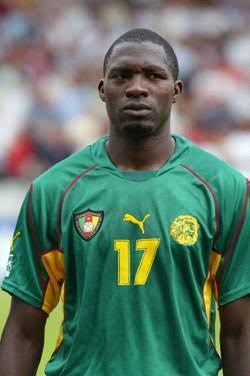 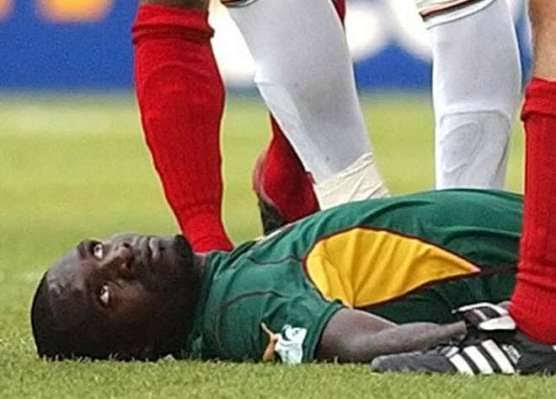 Perkhun was a Ukrainian qualified footballer who played as a goalkeeper for CSKA Moscow.He died on on the 29th of August 2001, following a big knock to the head after accidentally colliding with a rival player. 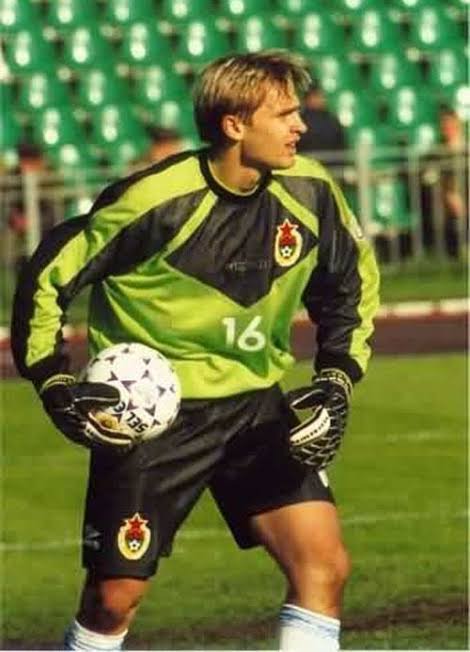 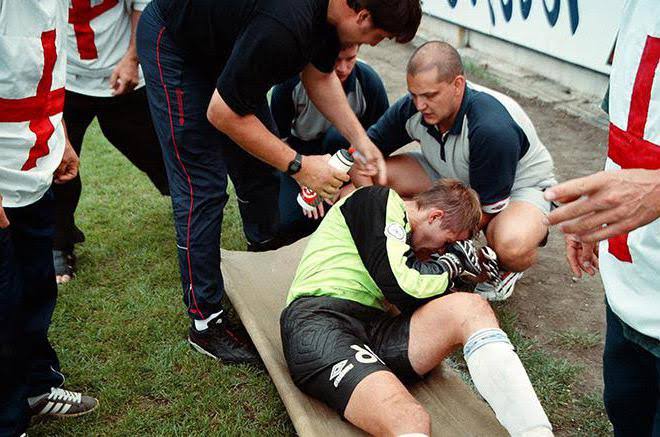