Below are the top 8 football stars who graduated from Chelsea's soccer academy:

The legendary John Terry will always be remembered as one of the best defenders to ever play in the English Premier League. John Terry is arguably the most successful footballer to come from the Blues academy. John Terry spent several years with Chelsea's academy before being promoted to the seniors team in 1998. He became a key player at Chelsea and later the captain. During his days at Chelsea, John Terry won numerous titles including the prestigious UEFA Champions League. 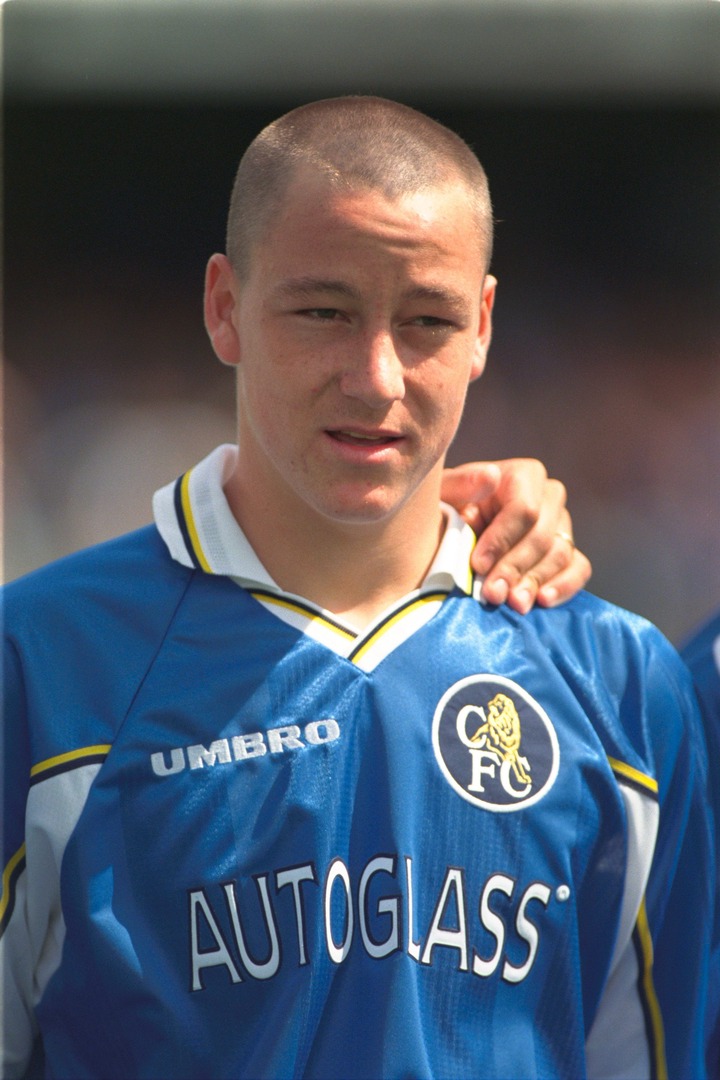 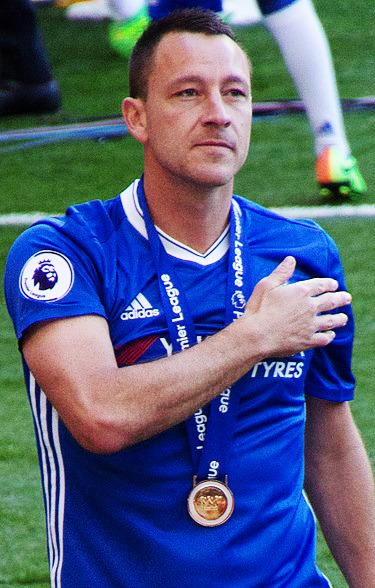 Tammy Abraham joined AS Roma during this year's summer transfer window. However, the fact that Tammy Abraham is an academy graduate of Chelsea can never be ignored. The 24 years old striker spent his entire youthful career with Chelsea's academy before being promoted the seniors team in 2016. 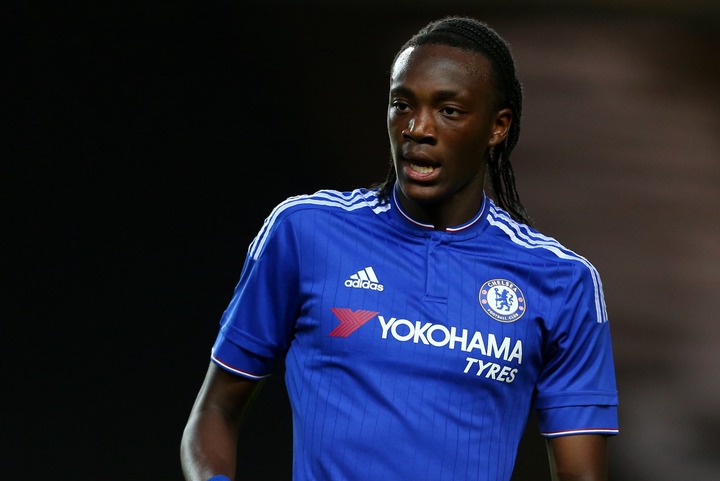 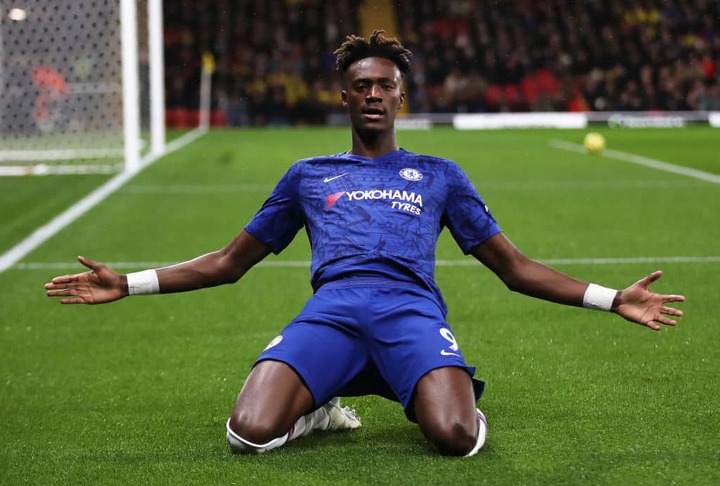 Callum Hudson-Odoi has been struggling to get a regular playing time under Thomas Tuchel. However, it is arguable that he is one of the most talented wingers. The currently 20 years old spent his entire youthful career at Chelsea's academy before being promoted to the seniors team in 2017. 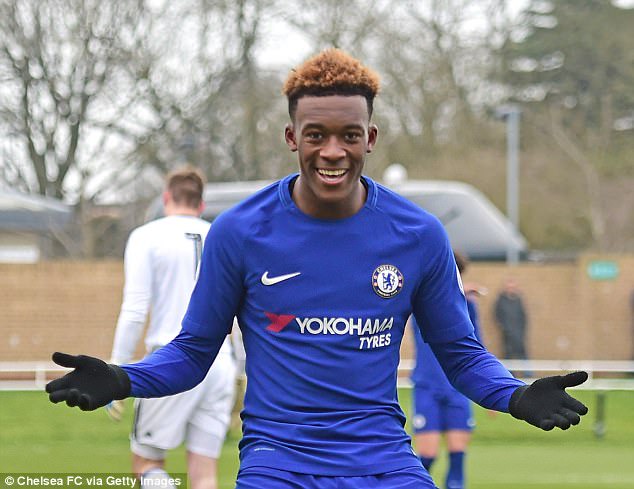 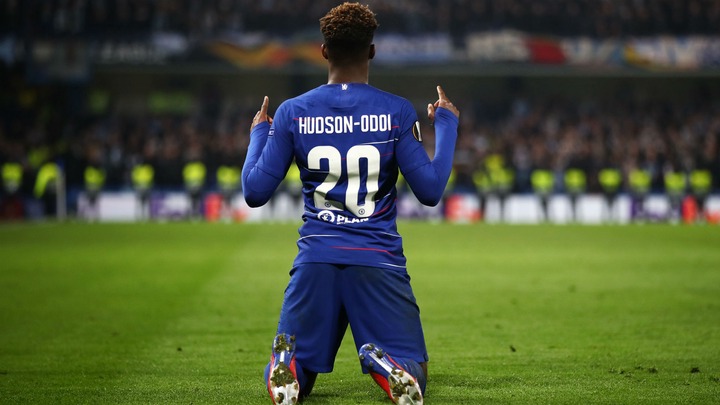 Reece is currently one of the best right backs in the world. He is known for his defending skills and pace. Reece James is one of the academy graduates of Chelsea. The 21 years old spent his childhood soccer days at the Blues' academy. However, he was loaned out to Wigan Athletic in 2018 after being promoted to the seniors team. 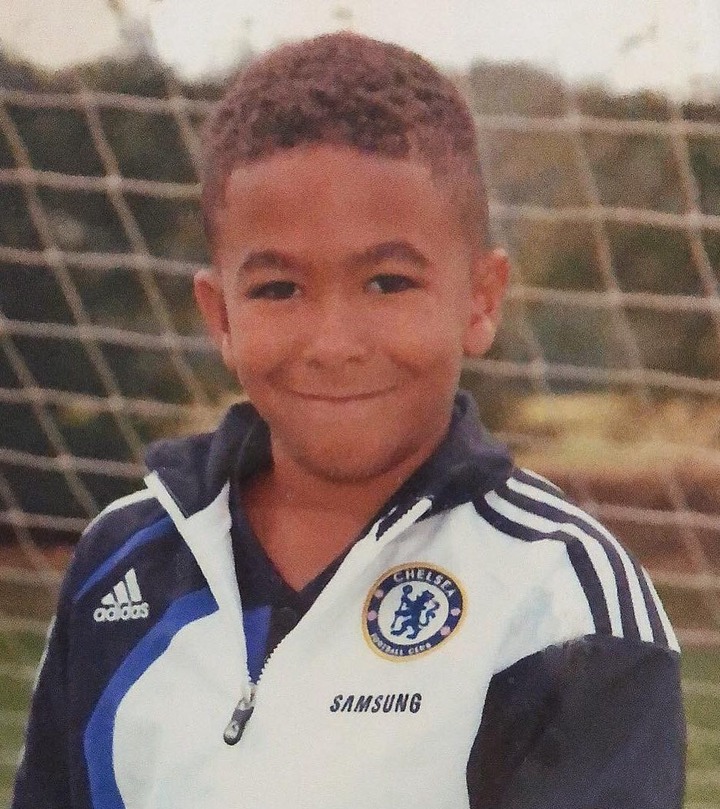 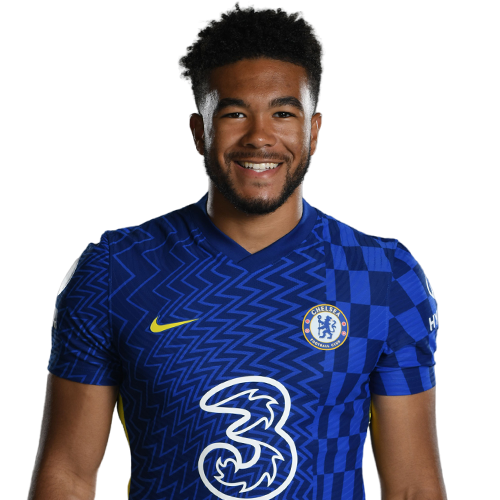 Mason Mount is one the most hyped youngsters in the English Premier League. The attacking midfielder who has already won the UEFA Champions League joined Chelsea's academy in 2005 while he was just six years old. He is currently one of the best attacking midfielders. 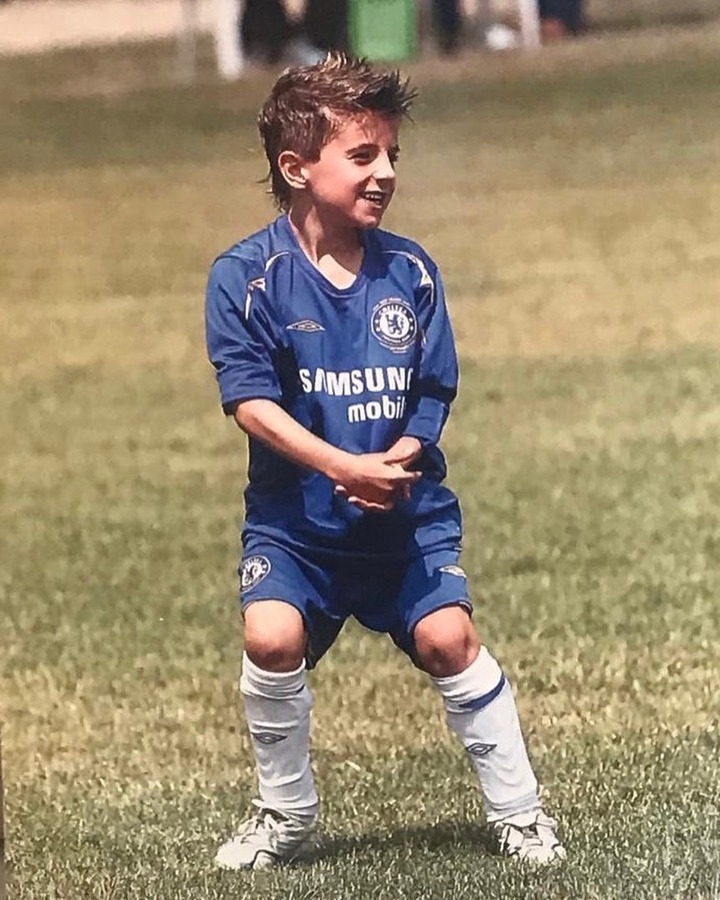 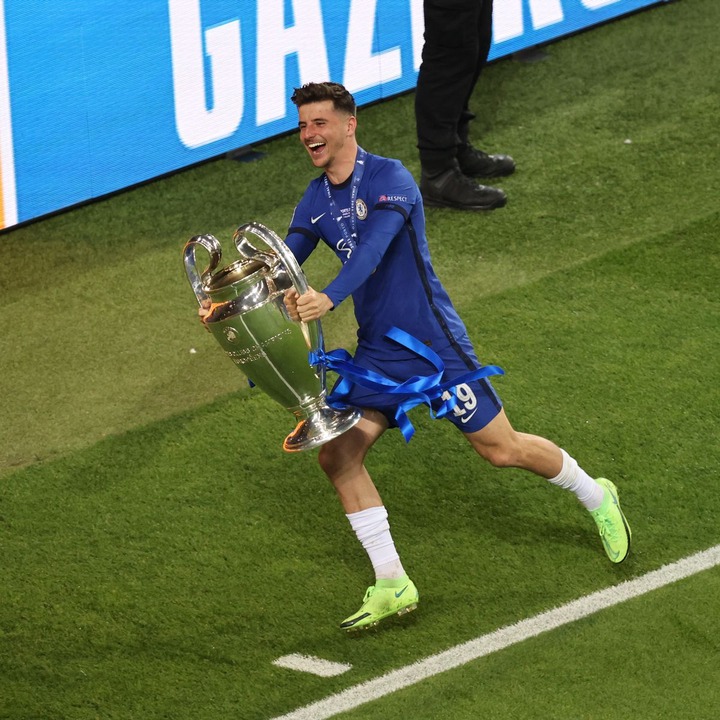 The 25 years old is one of the players who never impressed as the fans expected. Ruben Loftus-Cheek has been loaned out several times. However, he is a quality player who can impress when given playing time. Loftus-Cheek joined Chelsea's academy in 2004 where he spent ten years before being promoted to the seniors team. 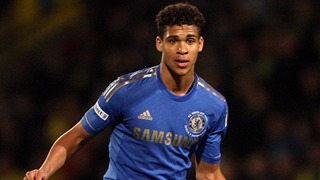 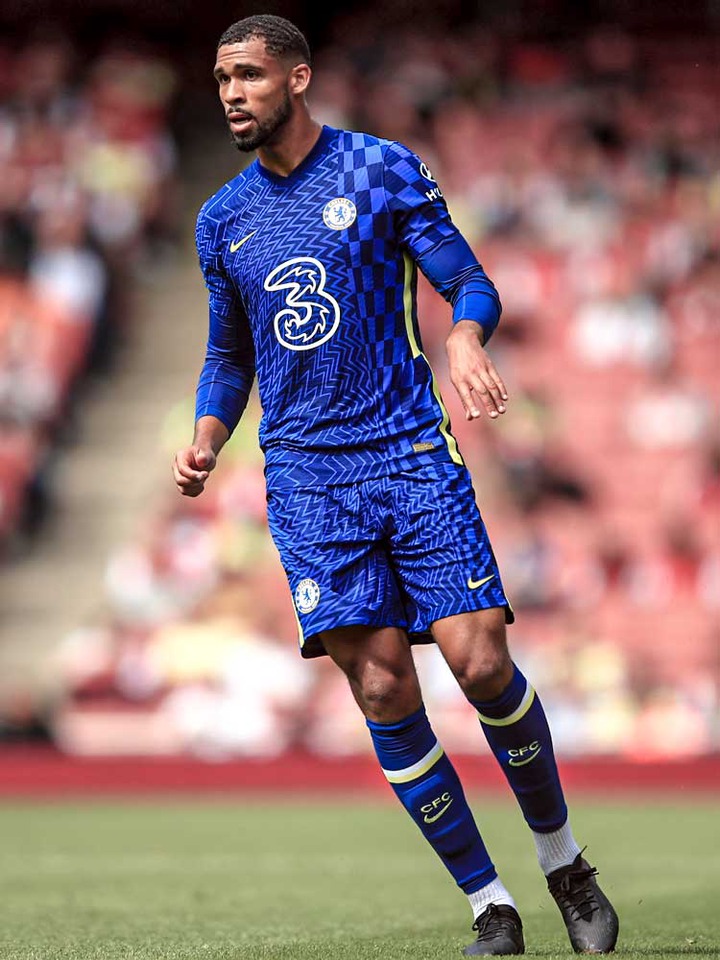 Billy Gilmour is a Scottish footballer who is currently on loan at Norwich City from Chelsea. Gilmour is one of the players who have been through Chelsea's academy. However, he just spent two at the academy before being promoted to the seniors team in 2019. 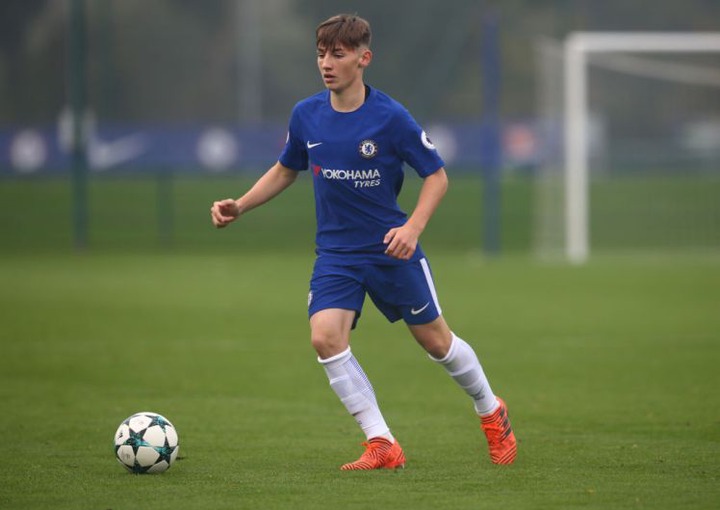 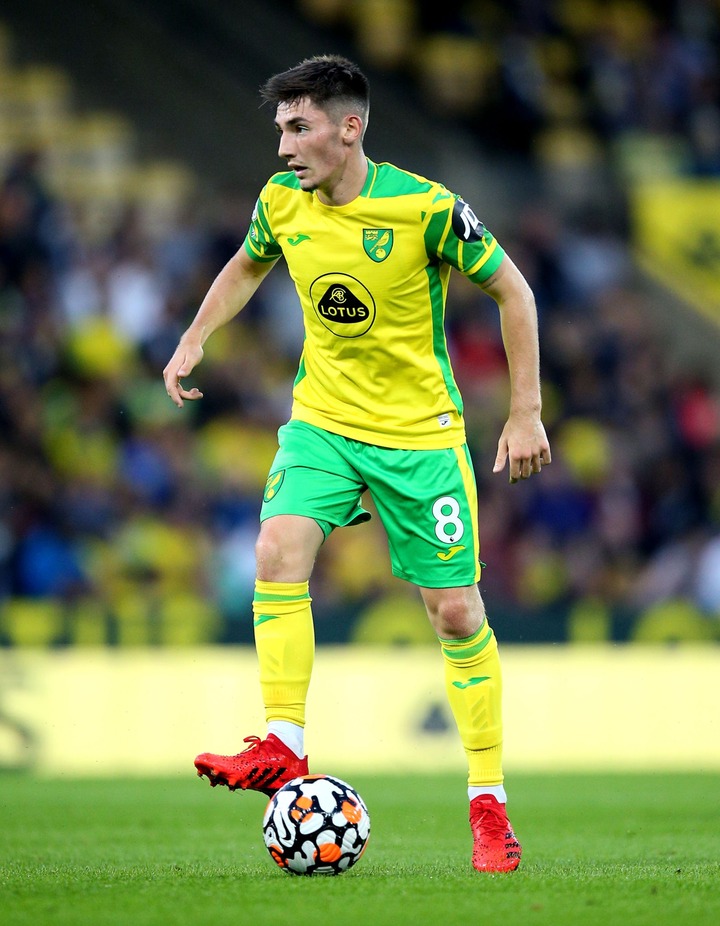 The Denmark international is also one of the key players who have passed through Chelsea's academy. However, Andreas just spent two years at the academy before being promoted to the seniors team in 2013. 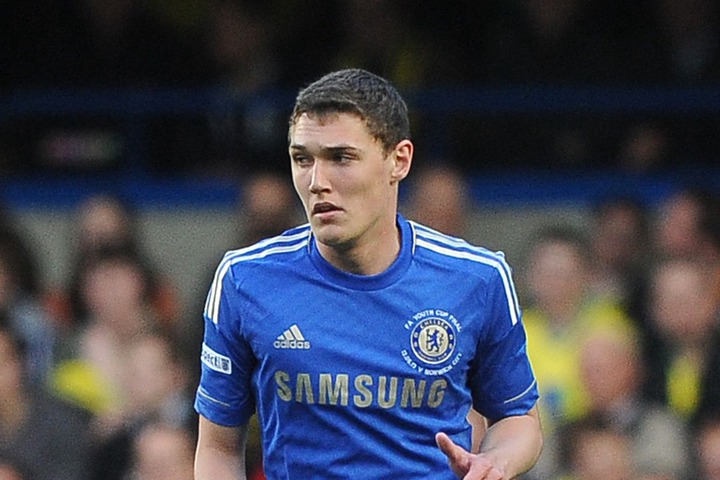 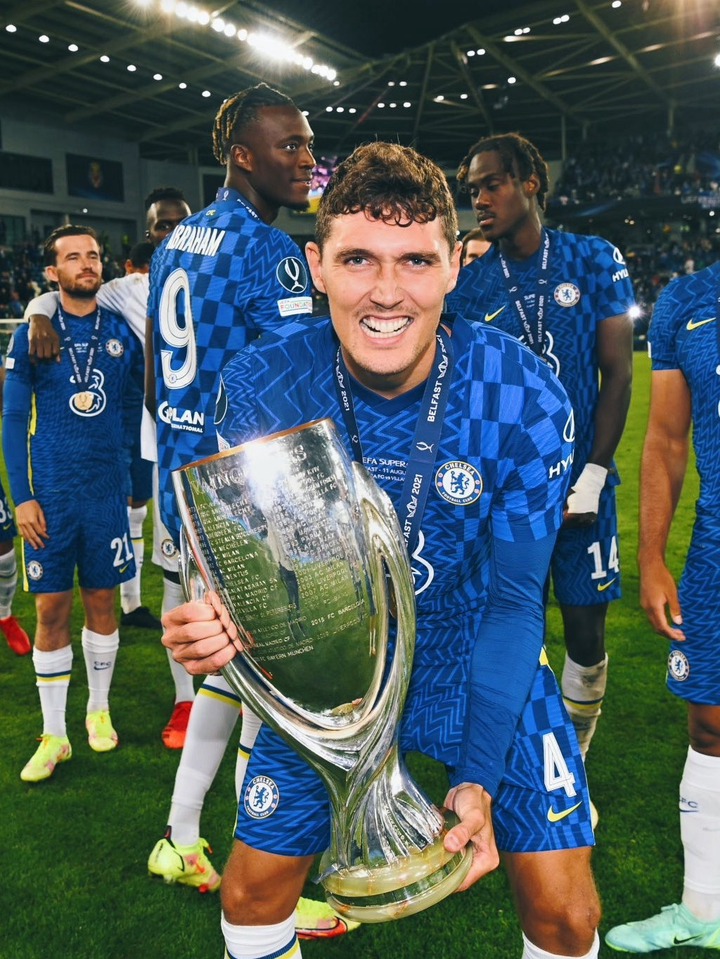