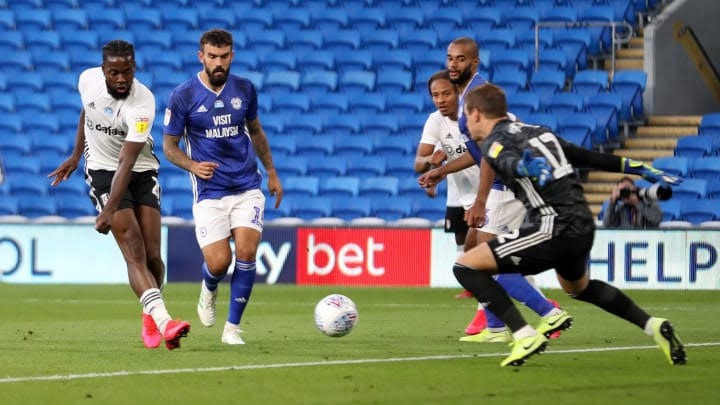 The Football event will take place at Craven Cottage at exactly 9:45 pm. Cardiff City has lost all the last five matches in the championship league will they bounce back from defeat?

This football event will take place at John Smith's Stadium at exactly 9:45 pm. Birmingham City has lost the last three matches in the Championship league. Will they win this one?

This football event will take place at MKM stadium. Peterborough has suffered defeat in the last two matches while Hull City lost the last Champions league match. Catch the event live at 9:45 pm. 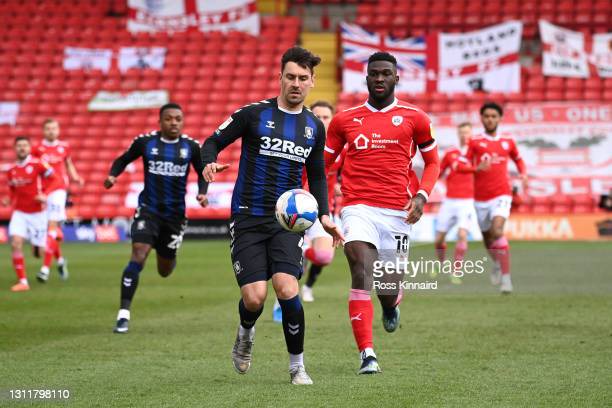 Middlesbrough and Barnsley will meet at Riverside at exactly 9:45 pm tonight. Barnsley has lost four of the last matches in the championship side. Will they win this 13th match.

The two football clubs have lost only one of the last five matches played in the Championship side. They will meet at 9:45 pm.

The above teams will meet at Swansea.com Stadium at 9:45 pm. Swansea City lost the previous match while West Bromwich Albion won. Who will win today?