Chelsea fight back as they win against Leister city

By EnockBi (self meida writer) | 29 days

Yesterday, Chelsea won against Leister city after they had lost in the F.A finals.It was Chelsea's smart work and co-operation.In the first half, the game end in a draw of 0:0.

The V.A.R did not accept two goals scored by Chelsea Players.It charged the goal to be offside and another one scored by Timo was scored with an hand.Timo Scored a goal after a conner kick but he scored it with his hand and later disqualified. 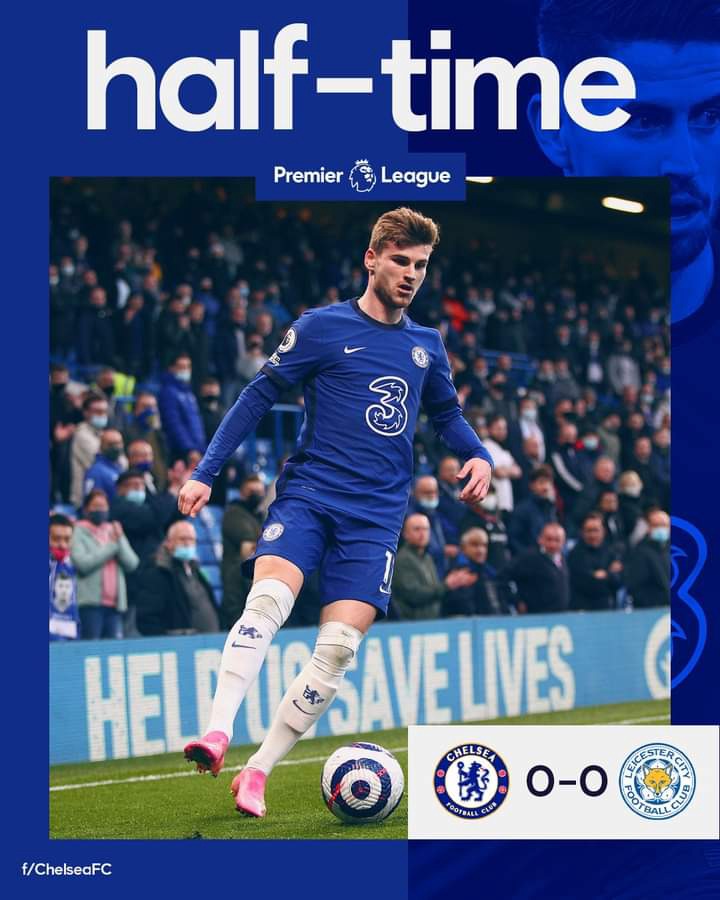 The first goal was scored by Antonio Rudiger after a long time since he scored.He is the best defender from Germany.He had earlier said that they must fight back against Leister city. 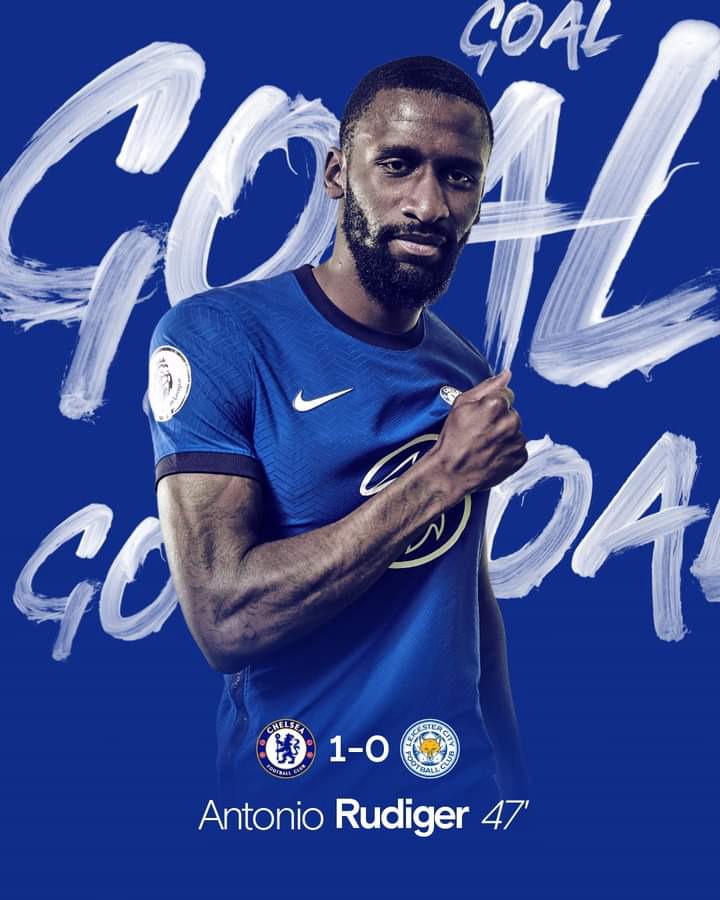 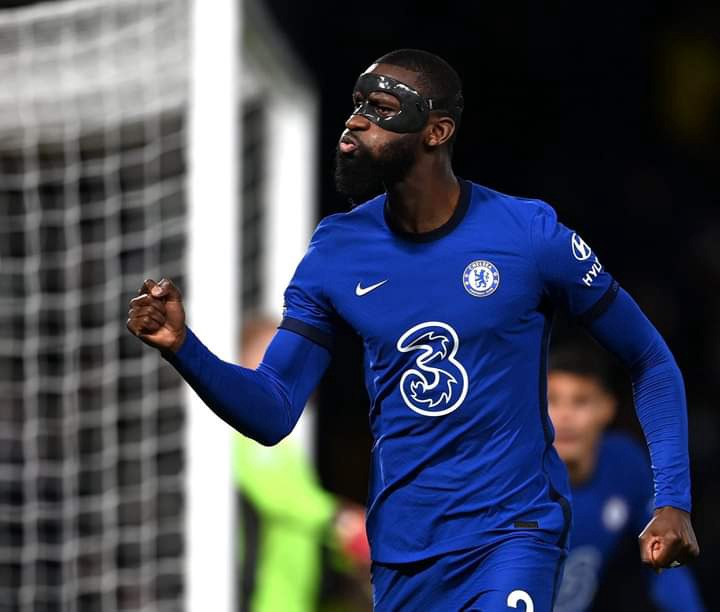 Chelsea goal machine later help chelsea as he was give a penalty after he was fouled against.Jorginho was given to take the penalty because he is chelsea's all time penalty taker.He scored a very interesting and fantastic score.Chelsea was ahead with two goals but Ihenahcho scored a goal for leister making it to be 2:1. 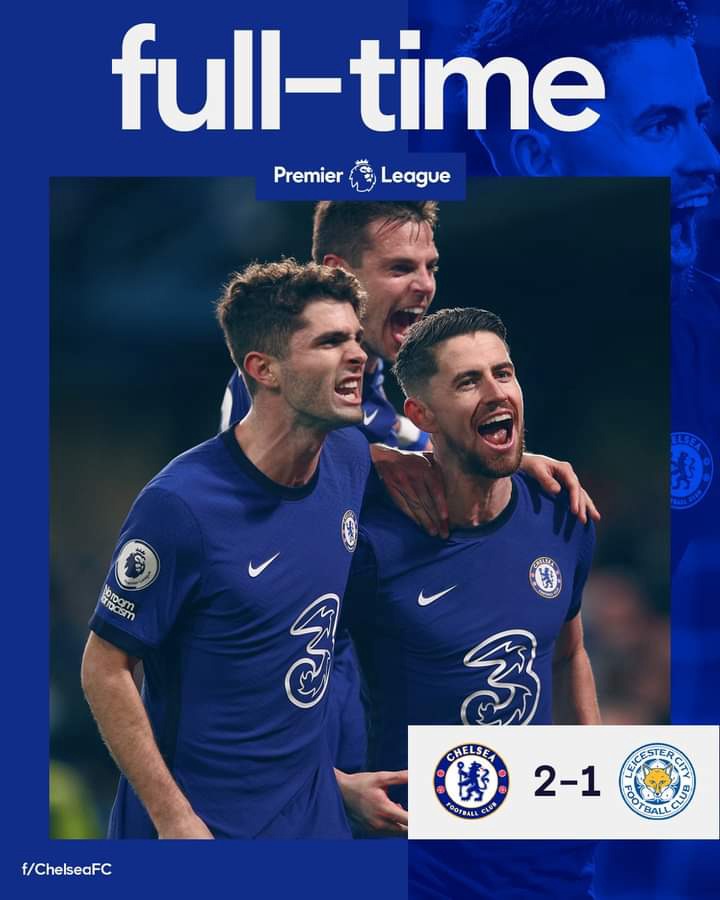 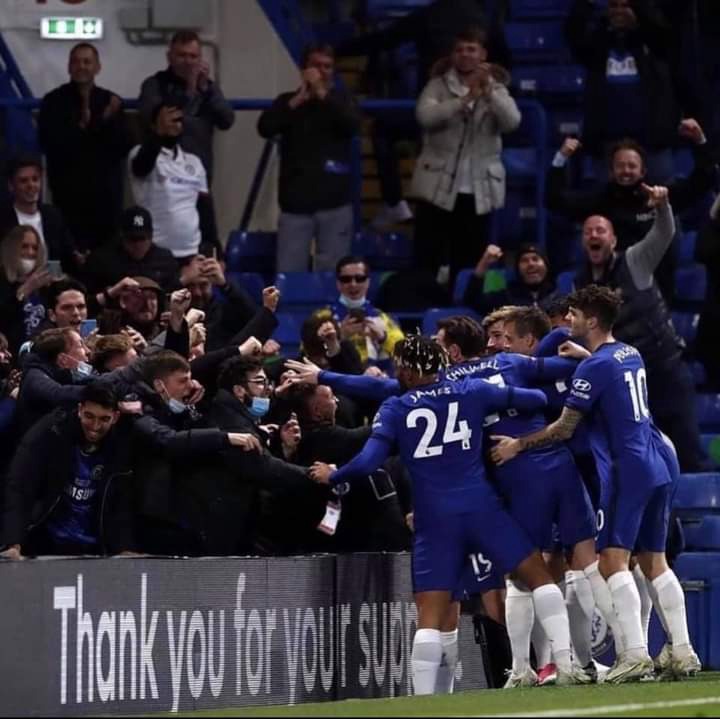 Chelsea Celebrated there wining as also the fans are back to the field.This will always motivate Chelsea to win most games at home ground and also while they will be away. 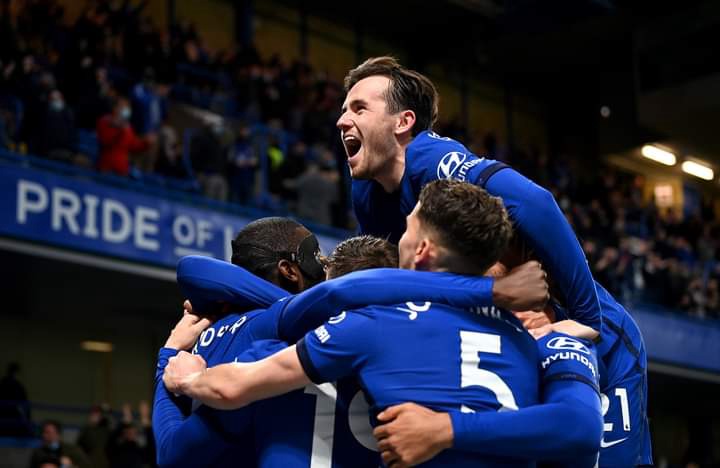 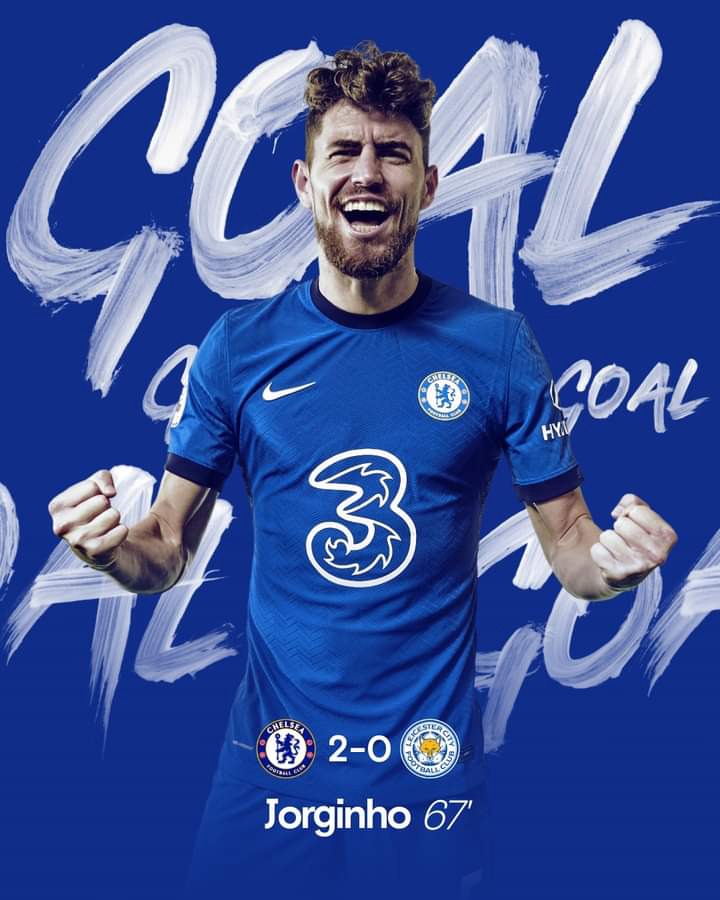 Content created and supplied by: EnockBi (via Opera News )