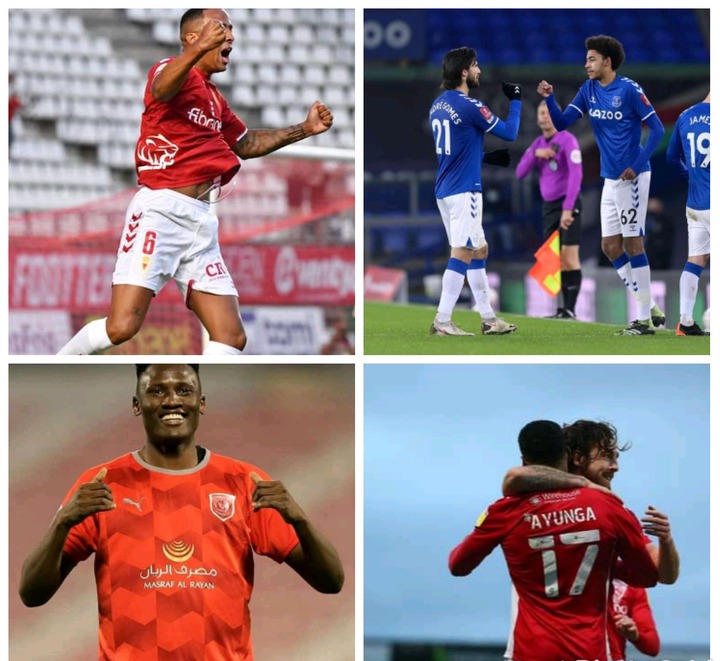 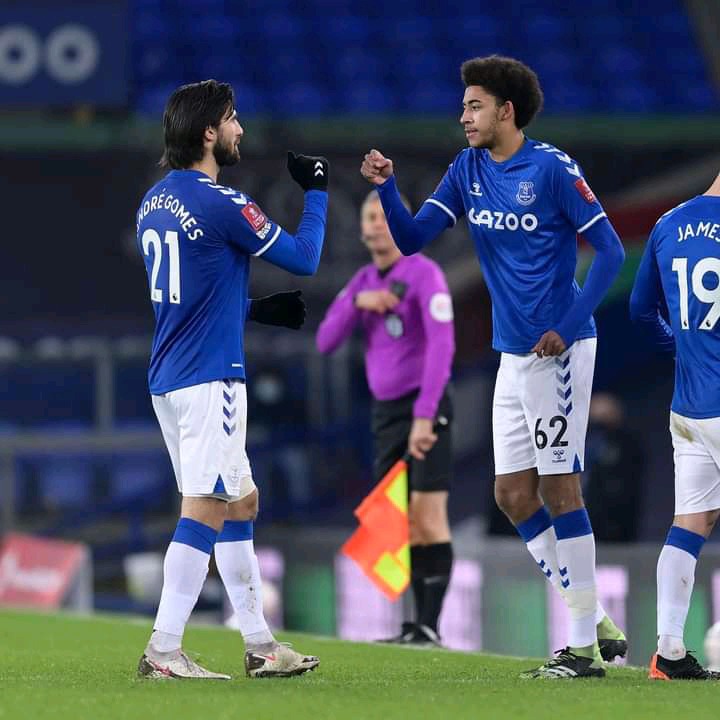 In the English Premier League, Harambee Stars prospect Tyler Onyango marked his fourth appearance with the Everton senior team.Onyango was introduced in the 65th minute as Everton settled for a 0-1 loss to Aston Villa. 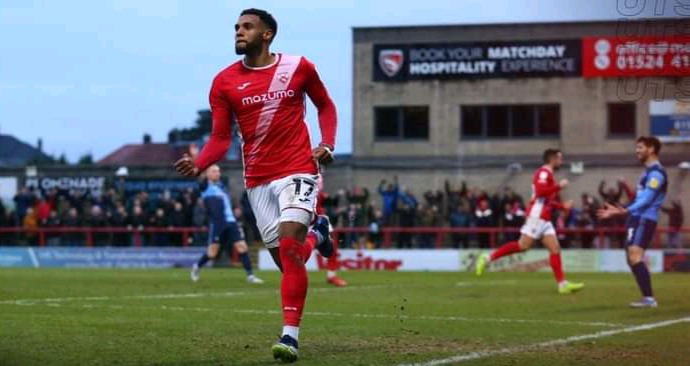 Still in England, Kenyan forward Jonah Ayunga was in action for Morecambe in the England third tier league (League one).Ayunga was on target as he scored Morecambe's second goal in their 3-2 win over Wycombe Wanderers on Saturday evening. 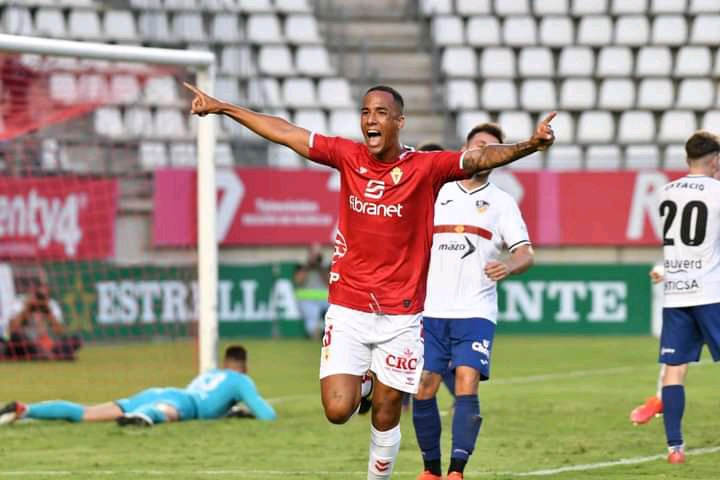 In Spain, Harambee Stars midfielder Ismael Athuman Gonzalez was in action for Real Murcia as they settled for a draw 1-1 with Marchanalo CD in a Spanish Segunda Division RFEF match played on Sunday.Real Murcia are currently in the fifth position on the league table, four points behind first placed Hercules. 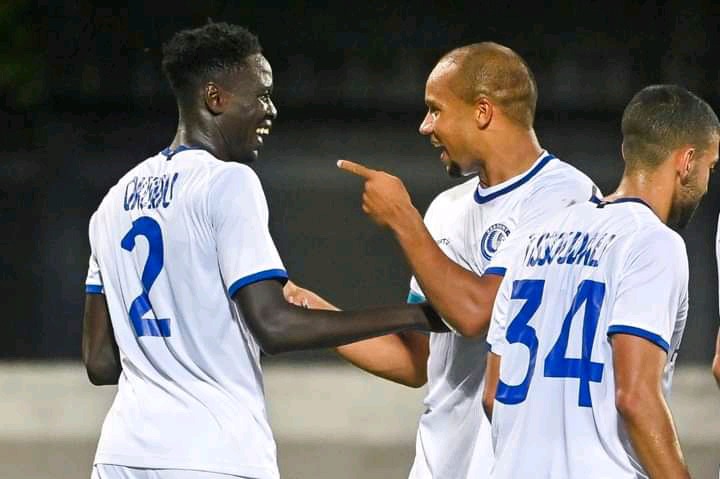 In Belgium, defender Joseph Okumu played the entire match as his club Gent settled for a goalless draw with Sporting Charleroi.This draw leaves Okumu's KAA Gent in the fifth position on the league table with 36 points from 23 matches, 17 points behind leaders Union St. Gilloise. 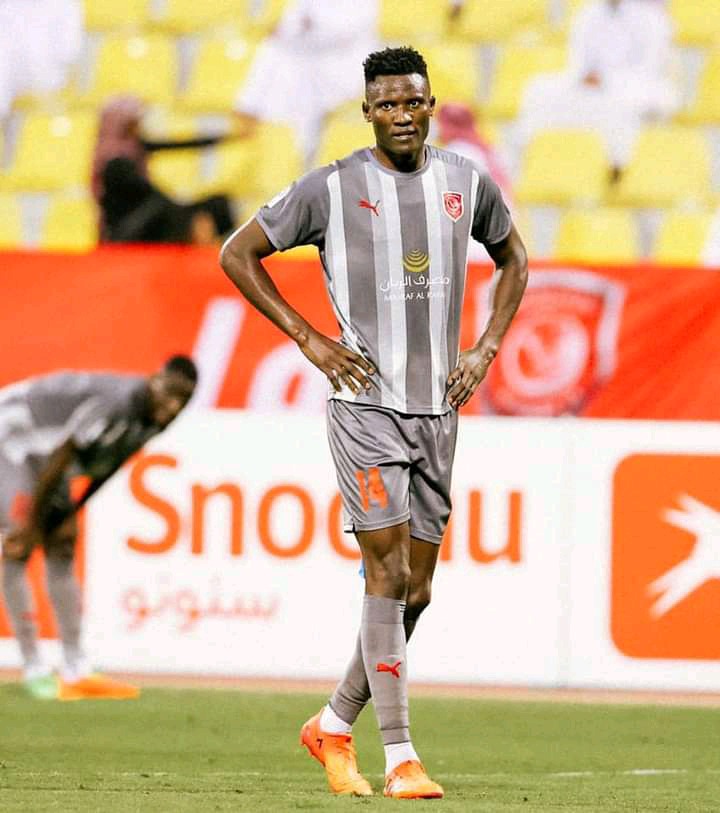 In Asia, Harambee Stars captain Michael Olunga was in action for Al Duhail in the Qatar Stars League.It was not one of the finest days for Olunga and his teammates as they settled for a 0-4 loss to Al Wakra.Despite the loss, Olunga still tops the goal scorers list with 17 goals, 6 goals ahead of second placed Baghdad Bounedjah.The loss left Al Duhail in the second position on the league table with 33 points from 16 matches. 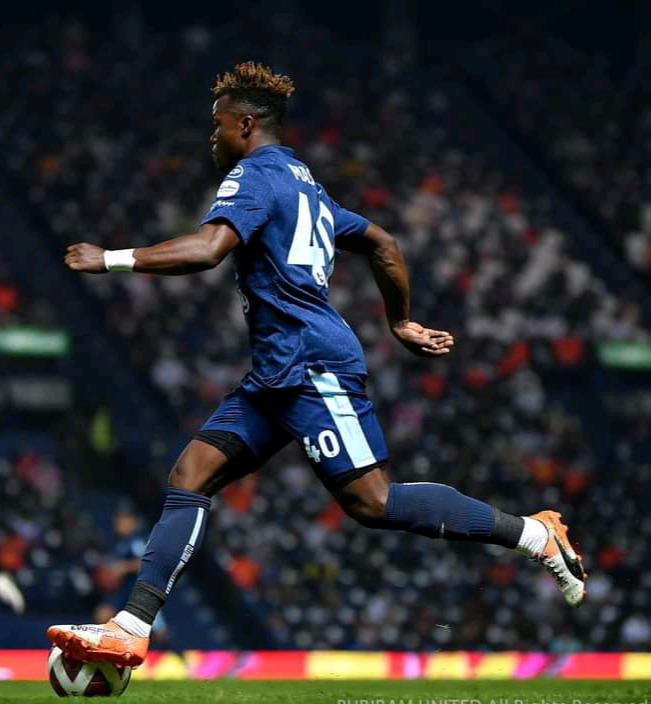 Still in Asia, Harambee Stars winger Ayub Timbe was in action for Buriram United in the Thai League.Timbe played the first 69 minutes as his club ran 1-0 winners over Bangkok United.The win left Buriram on top of the league table with 38 points from 17 matches.

Who among the above mentioned players do you miss his presence in the national team Harambee Stars? Feel free to share your views on the comment section and remember to share and follow for more news.

How Tuchel 'May Line-up Chelsea Next Season' With Sterling, Kounde & Tchouameni Starting If Signed.