Funny Nicknames given to EPL players by rival fans

By Political VAR (self media writer) | 28 days ago

Nicknaming players is very common in the world of sports and players are often nickned based on their positive contributing on the field. Like Lewamdoski was nicknamed Lewangaolski because of his sharp finishing skills that sees him bagging goals in almost every game, rival fans also tend to nickname players based on their weaknesses. The following is a list of footballers with their funny Nicknames. 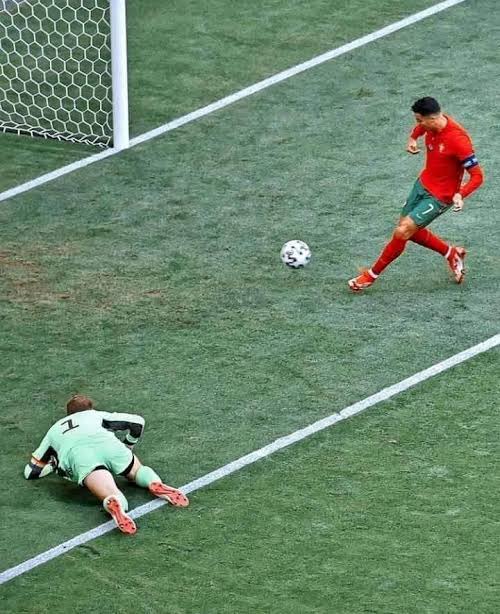 The Manchester United star was nicknamed Tapinaldo because most of his goals are tapins. Many rival fans think that tapin is an easy way to score goals and the striker should produce something phenomenal due to his high rating in football. 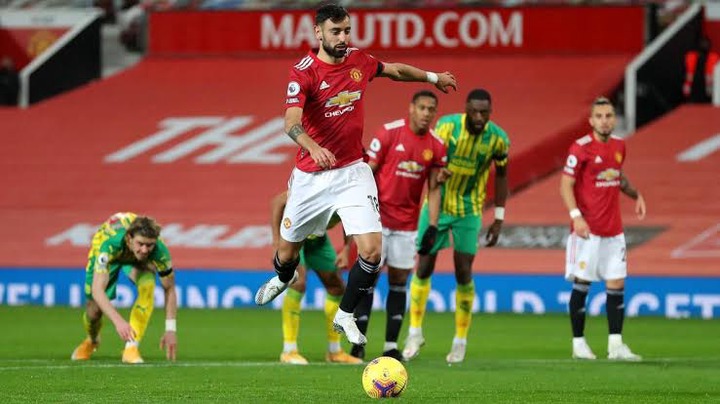 Bruno Fernandes has been Manchester United's penalty taker ever since he signed for the EPL giants. Arrival of Ronaldo has tripped him off the responsibility as was seen during their match against Aston villa when he stepped up to take a decisive penalty despite the fact that Ronaldo was on the pitch. Due to this, rival fans usually call him Penalndez because he scores many penalties. 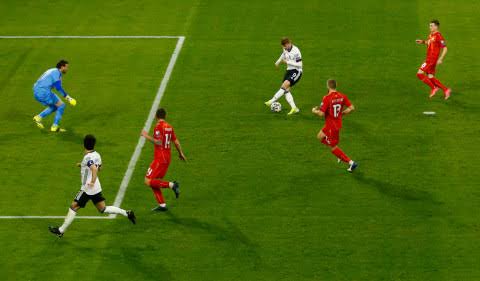 Timo Werner has always shocked the world of football with his unrealistic misses, this is why rival fans have ended up nicknaming him Miss Warner because he misses very clear chances.

The Chelsea midfielder was last seasons Chelsea top scorer in the EPL with six goals all of them penalties, this earned him a nickname Penaginho because he rarely scores an open play goal. 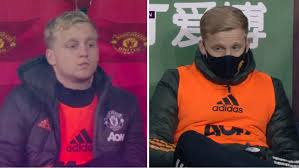 The Dutch international made a surprise move to Old Trafford last season and has had very few minutes in the pitch considering his key role in Ajax before he made the move. This has earned him a nickname Van De Bench because he spends more time on the bench than the time he spends on the pitch.