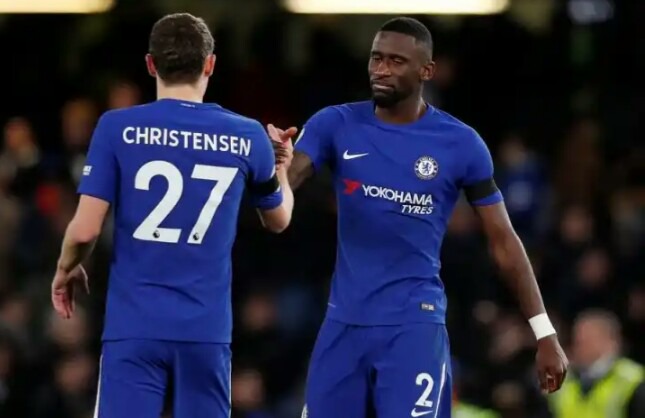 Chelsea football club has suffered a major setback in talks involving one of their stars over his contract situation at the Stamford Bridge. Talks between the club's chiefs and Denmark international Andreas Christensen have stalled, although there remains optimism that the 25-year-old could stay.

The defender's contract is in its final stages and he will be able to make negotiations with foreign clubs in the summer transfer window. It is believed that the London-based club has offered Christensen a four-year deal with the option of a further one year extension, but the talks have reached an impasse since there hasn't been any contact between the two parties since August.

Chelsea boss Thomas Tuchel has expressed his admiration for the centre back who, despite struggling under former boss Frank Lampard, has managed to team up with Rudiger to form a solid defensive line for the Stamford Bridge outfits. The Danish player netted his first Chelsea goal in the last Champions League fixture against Malmo.

German centre-back Antonio Rüdiger is also out of contract at the end of the season and has attracted interest from Real Madrid, Bayern Munich and Juventus. Although he is determined to stay, his wage demands have become a topic of discussion after he refused a £120000-a-week offer from the Blues' hierarchy. He is reportedly eyeing an offer in the region of £400000.

The Blues have made progress with regards to Trevor Chalobah's contract situation, with the defender set to sign a new long-term commitment. Cesar Azpilicueta is also on the club's'renewal list', with the team seeking to retain the Spaniard who has been instrumental this season. The four defenders are said on Tuchel's radar having impressed the German tactician. He has made an appeal to the board to ensure they remain at the club beyond the summer transfer window. 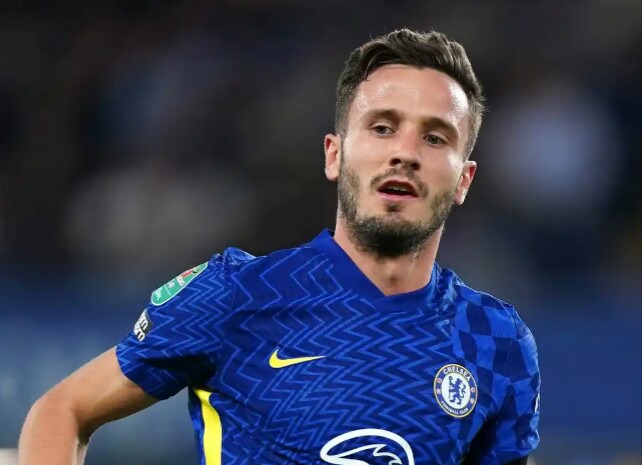 Chelsea midfielder Saúl Ñíguez. Photo | We Ain't Got No History

According to Tuchel, the Carabao Cup tie with Southampton will see midfielder Saúl Ñíguez get another chance to reignite his Chelsea career after failing to impress fans months after arriving on loan from Atletico de Madrid.