Manchester United bottom of the table after humiliation by Brentford

Manchester United faced Brentford for their second match of the premier league under Erik Ten Hag and it was more humiliating than the defeat at Old Trafford. A shambolic first half saw Manchester United concede four goals in quick succession. Defensive mistakes from David Degea and his backline saw United concede goals which should never have been a threat to any well organised team. Erik Ten Hag tried to save the day by making three changes in the second half but this was not enough to even manage a single goal. 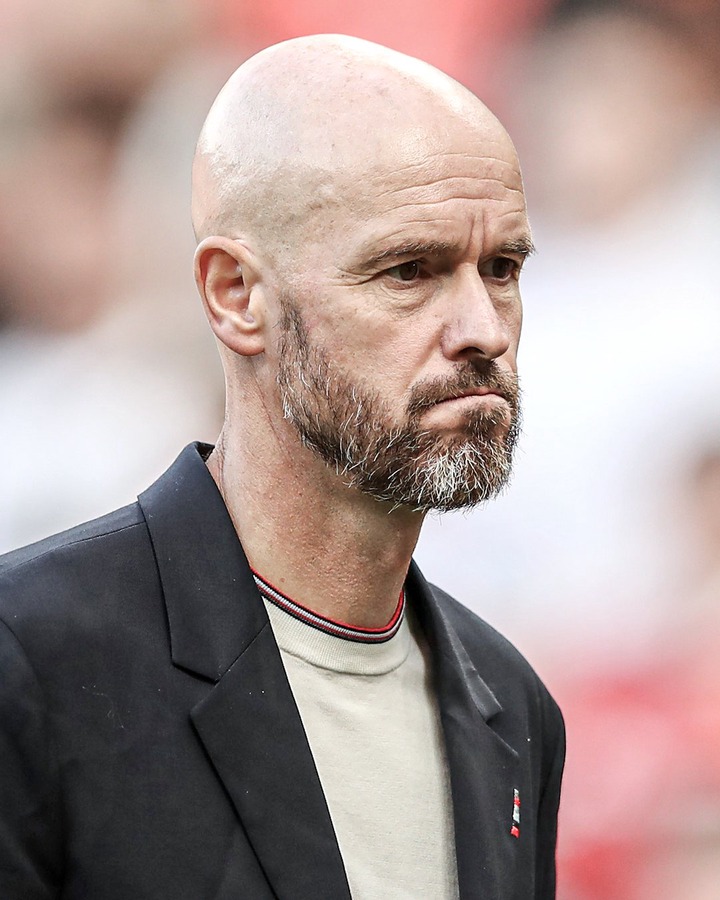 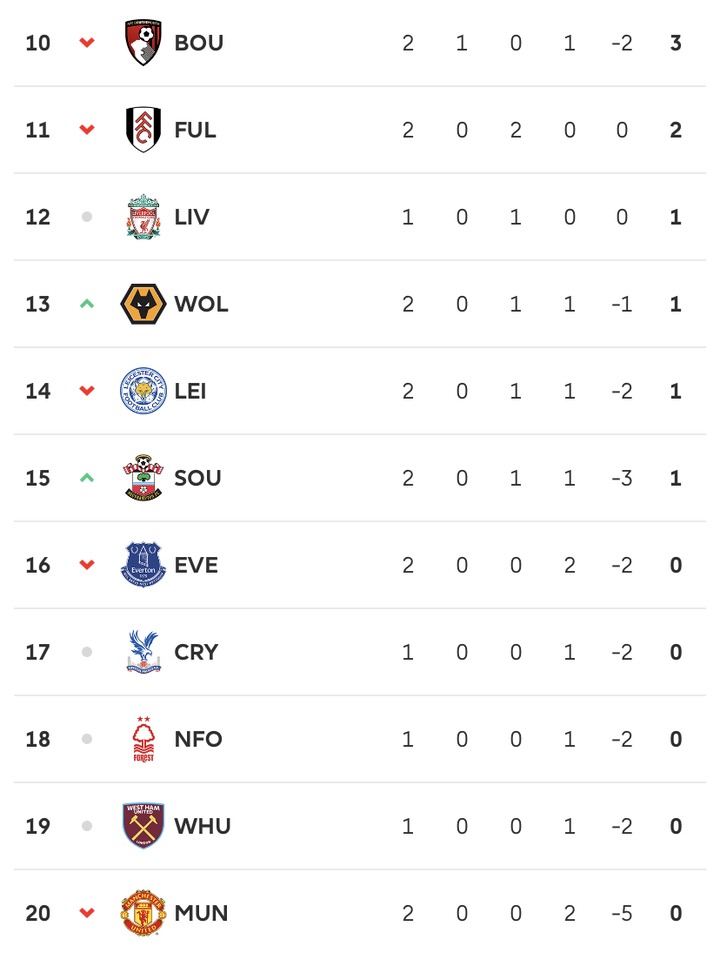 The poor start of the club should be an eye opener of the board to make all the changes possible at the club. With the transfer market closing soon, Manchester United need to make the required signings which are a need for the club. It will be difficult to convince any players to join the team which sits bottom of the table but Manchester United must do it.

A Section Of Ukambani Leaders Paid Muthama a Courtesy Call, Reveals What He Was Told About Ruto