"Risen From The Tomb With Clinical Goal, Bow Down For Him" Jubilant Man United Fans Praise Star

By FootballSportsNews (self media writer) | 14 days ago 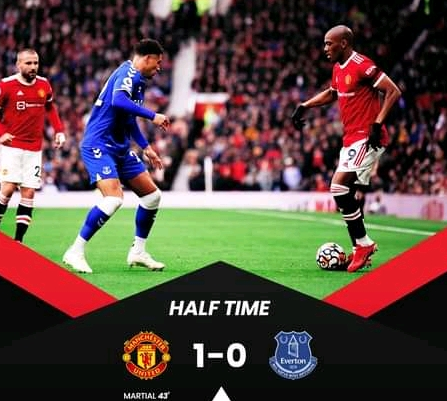 Manchester United entertained Everton at Old Trafford on Saturday afternoon For Premier League week 7 clash. Manchester United rested Ronaldo, Pogba, Lingard, Baily, Matic, Sancho, Telles and Diogo Dalot on the bench as substitutes. Ole Gunnar Solskjaer started new attacking trio lead by Edinson Cavani, Anthony Martial and Mason Greenwood who was shown a yellow card in the 34th minute for tripping. Manchester United dorminated the clash against Everton in the first half with Anthony Martial Combining with Bruno Fernandes to score the opener in the 43rd minute. Martial scored his first goal for Man United this season since last season where he only managed 4 goals in the Premier League. 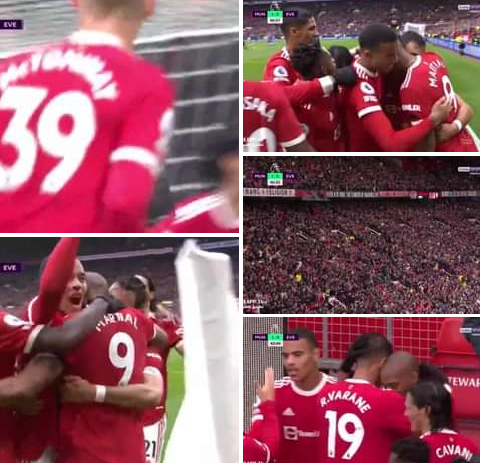 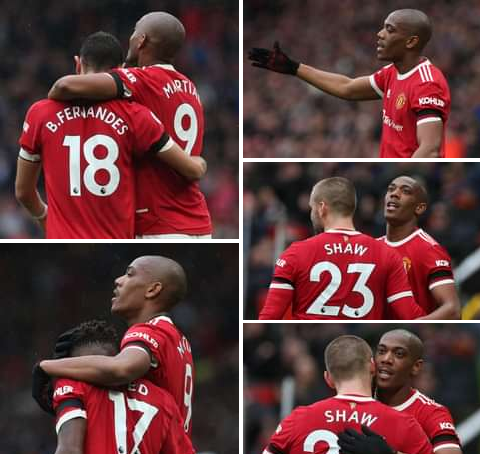 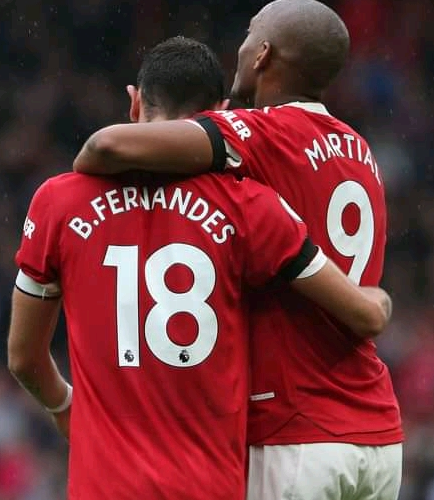 The Red Devils fans praised Anthony Martial for his extrinsic performance against Everton where he managed to score his first goal in ovet 7 months. Man United fans jubilantly praised Anthony Martial to have risen from the tomb and ending his 7 months goal drought at Old Trafford with a clinical goal againt Everton to gift Man United a 1-0 lead. Man United Fans added that Martial should be respected as a striker and be given more playtime at Old Trafford as they bow down for him for his classic performance. 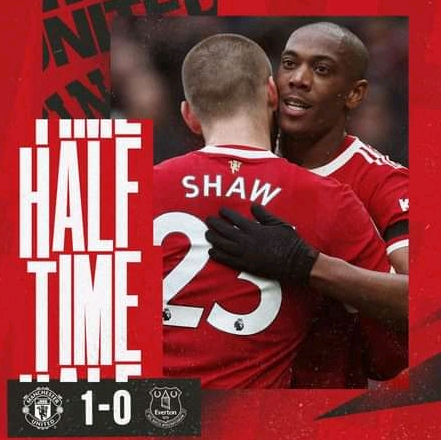