James Rodriguez dreams of playing in Europe again. That’s why he’s not accepting Botafogo proposal, as of today. Nothing at the final stage or similar.James will leave Al Rayyan - he’s still giving priority to different proposals as things stand. @PSierraR 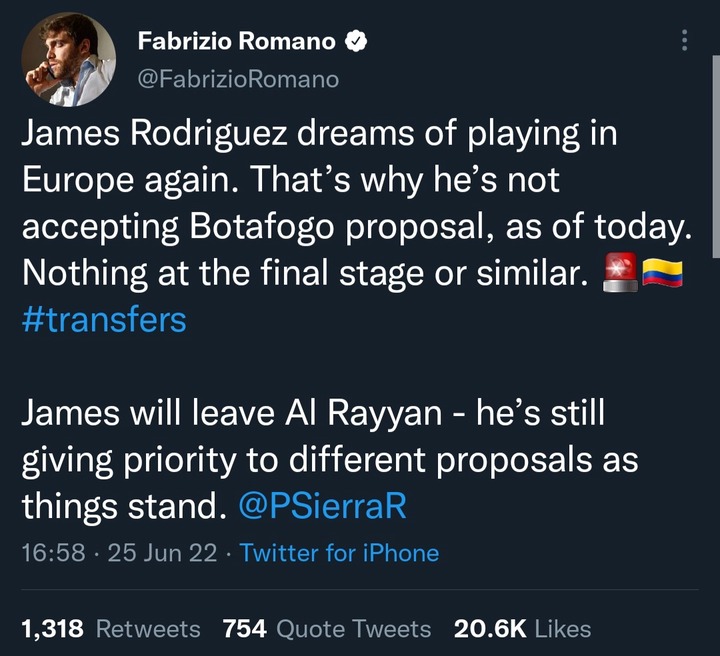 Excl: Leeds are monitoring Bruges star Charles De Ketelaere as one of the options in the list, as Raphinha could leave for £65m. AC Milan are also interested in De Ketelaere since long time, part of the list.Leeds list also includes Cody Gakpo but not advanced/close. 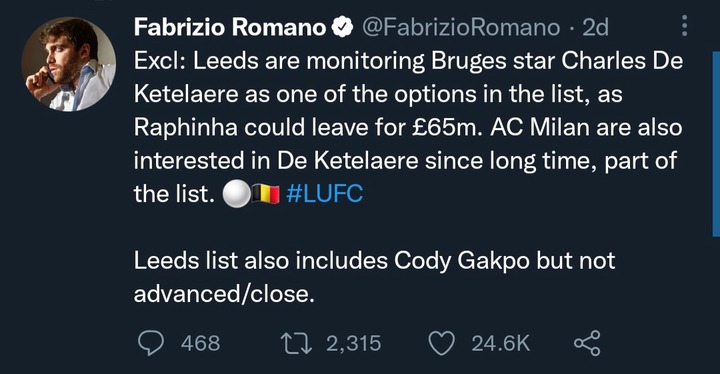 Tottenham are still well informed on Richarlison - was discussed during talks for Harry Winks-Everton. Richarlison would be open to Spurs move.It also depends on Raphinha domino. Winks talks going slow, as he could be included in Richarlison talks or separated deal. 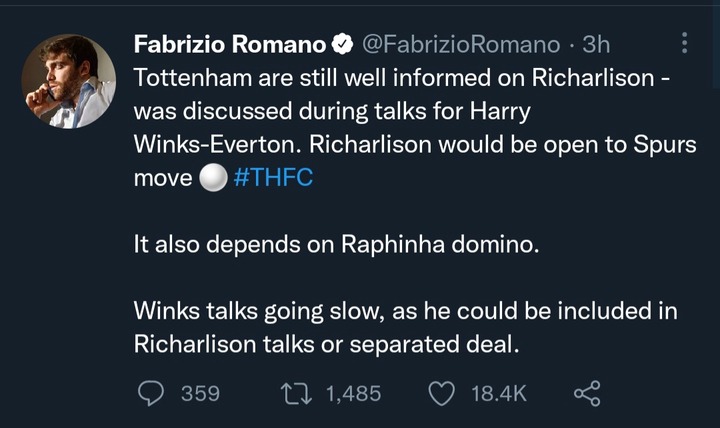 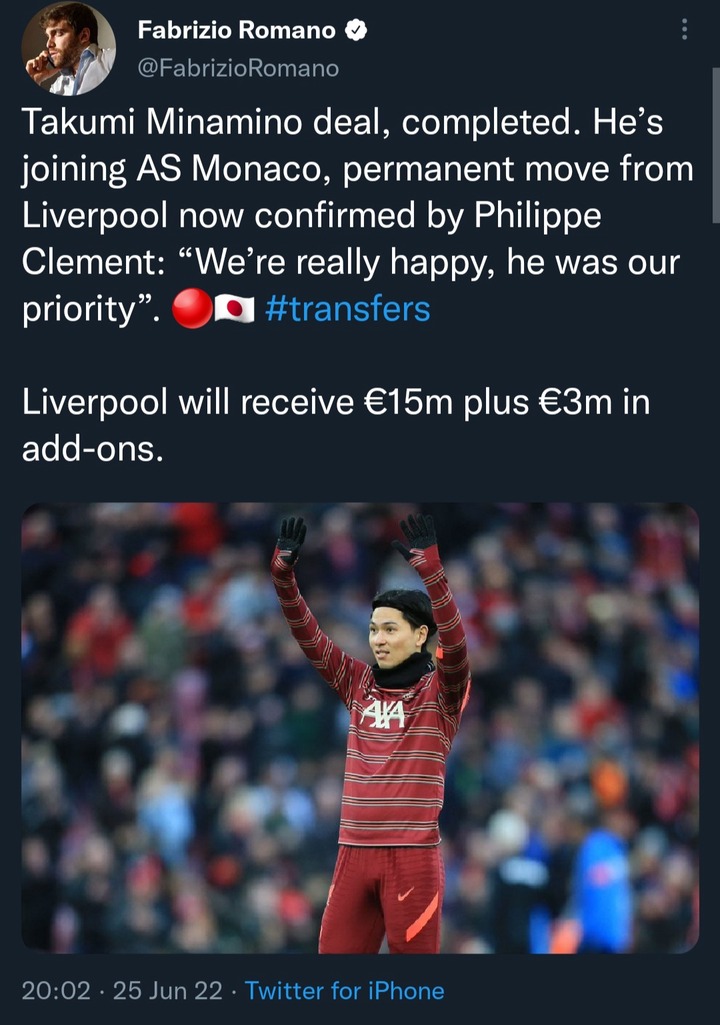 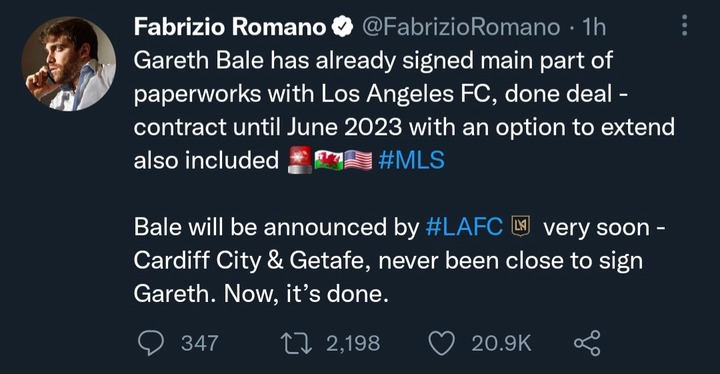 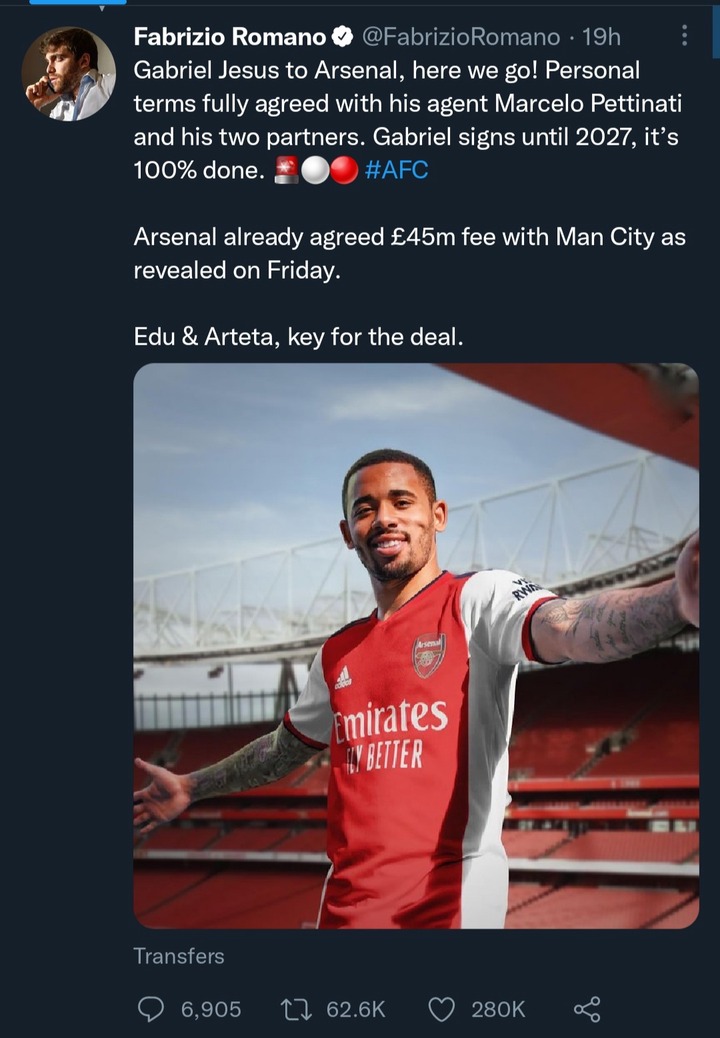 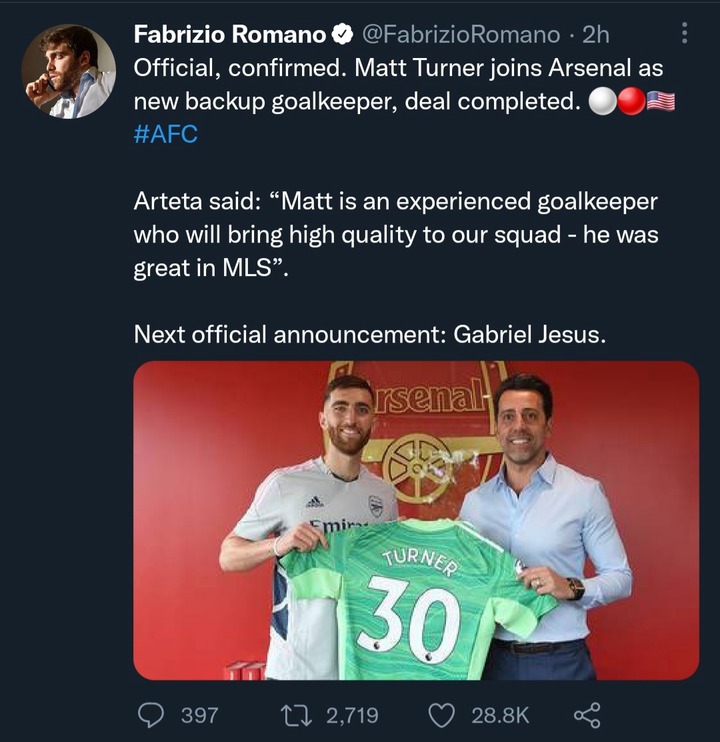 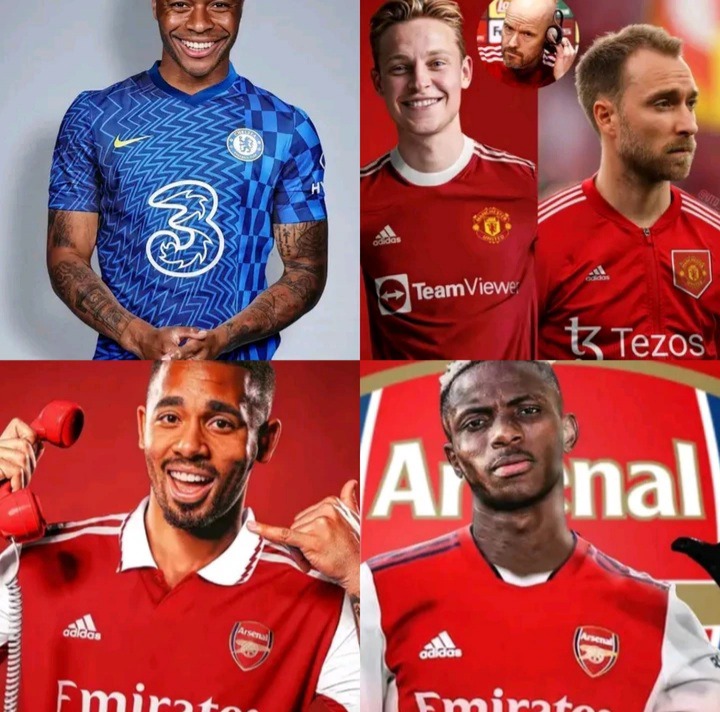