Manchester United boss Erik ten Hag awarded Cristiano Ronaldo a start in Thursday night's Europa League clash vs Omonia Nicosia. The 37-year-old, who netted United's second goal in their 2-0 win over Sheriff Tiraspol last month, was one of three changes to the starting line-up following Sunday's 6-3 defeat to local rivals Manchester City at the Etihad Stadium. Ronaldo was reinstated to the team alongside Victor Lindelof and summer signing Casemiro. 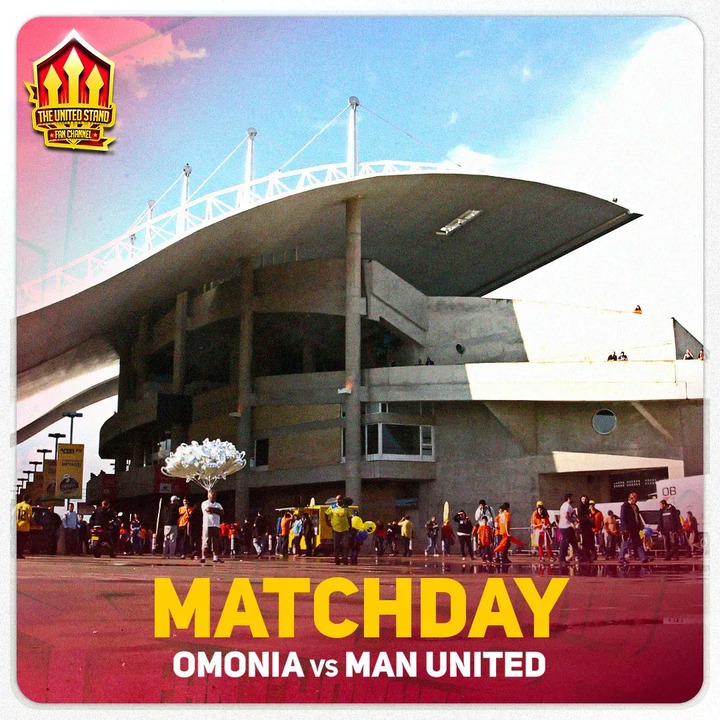 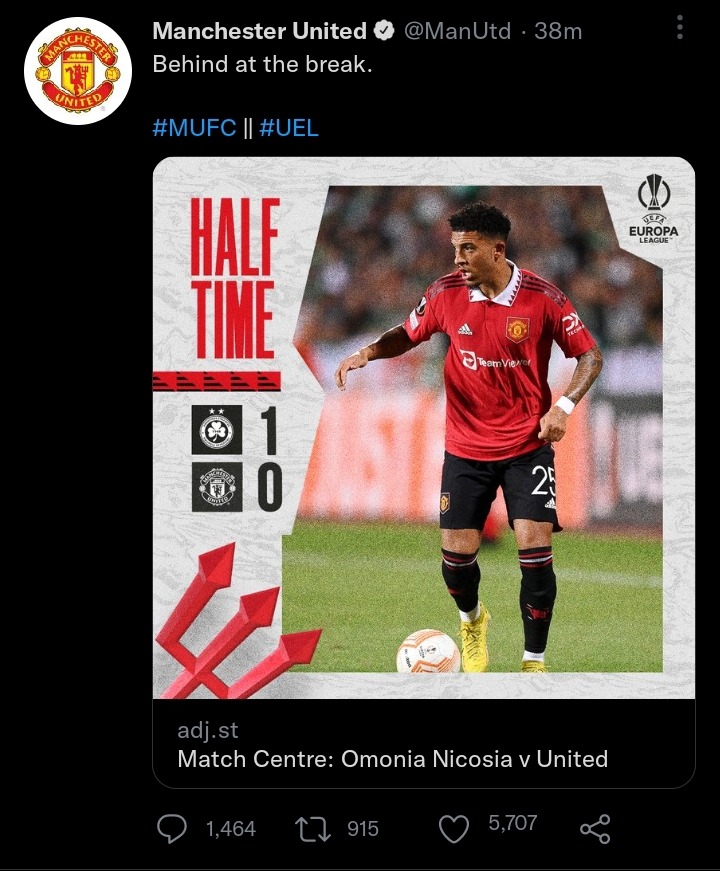 This has now become a mental test for United. Things that were routine earlier are now going wrong. After Omonia's goal, Dalot urged United players to be calm. The away end looked and sounded very flat. This was unforeseeable. Omonia had been dreadful up until they scored but United let them off the hook time and again. 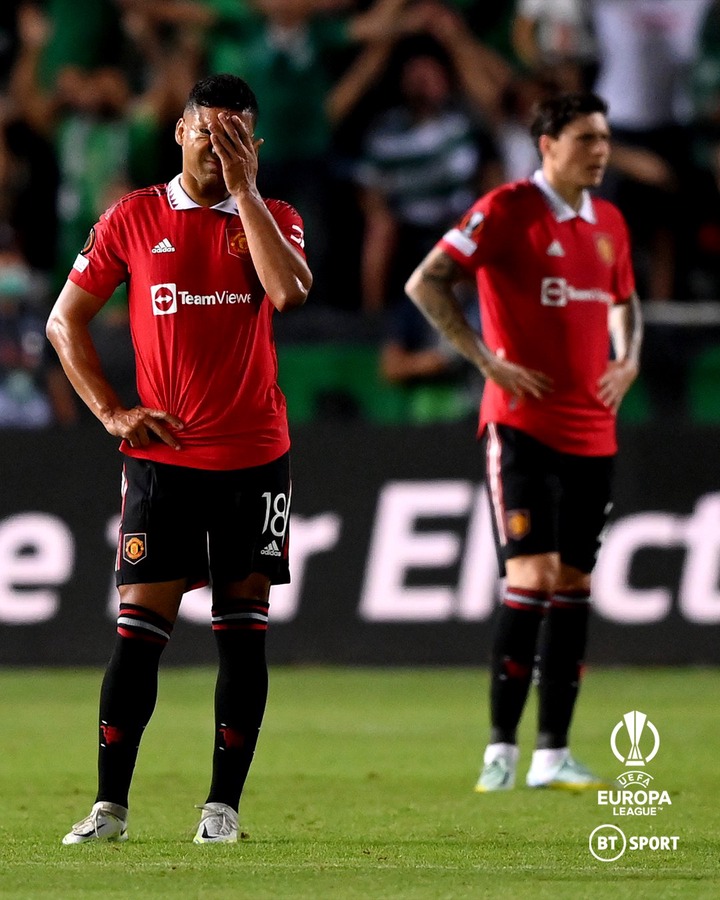 United fans are angry with Malacia's performances in the first-half. Malacia needs to be doing more on the ball. He's picking it up in good positions, under little pressure, with options to pick out and routinely not making anything of it. 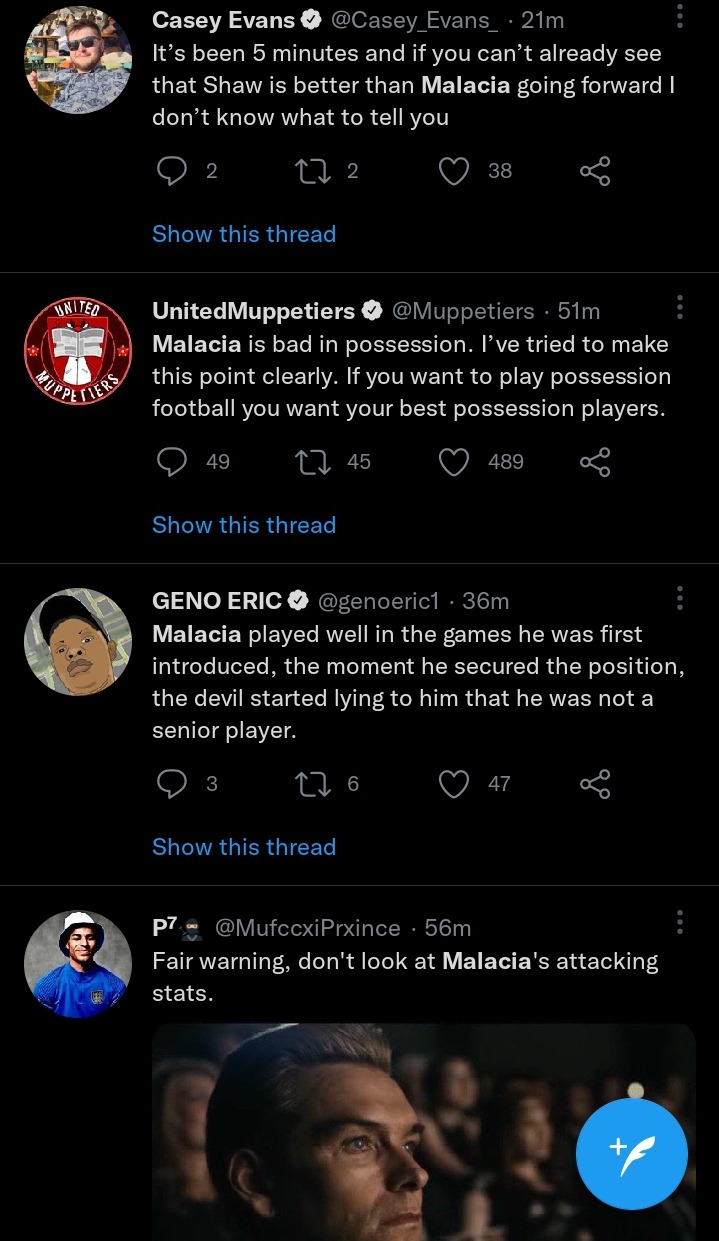 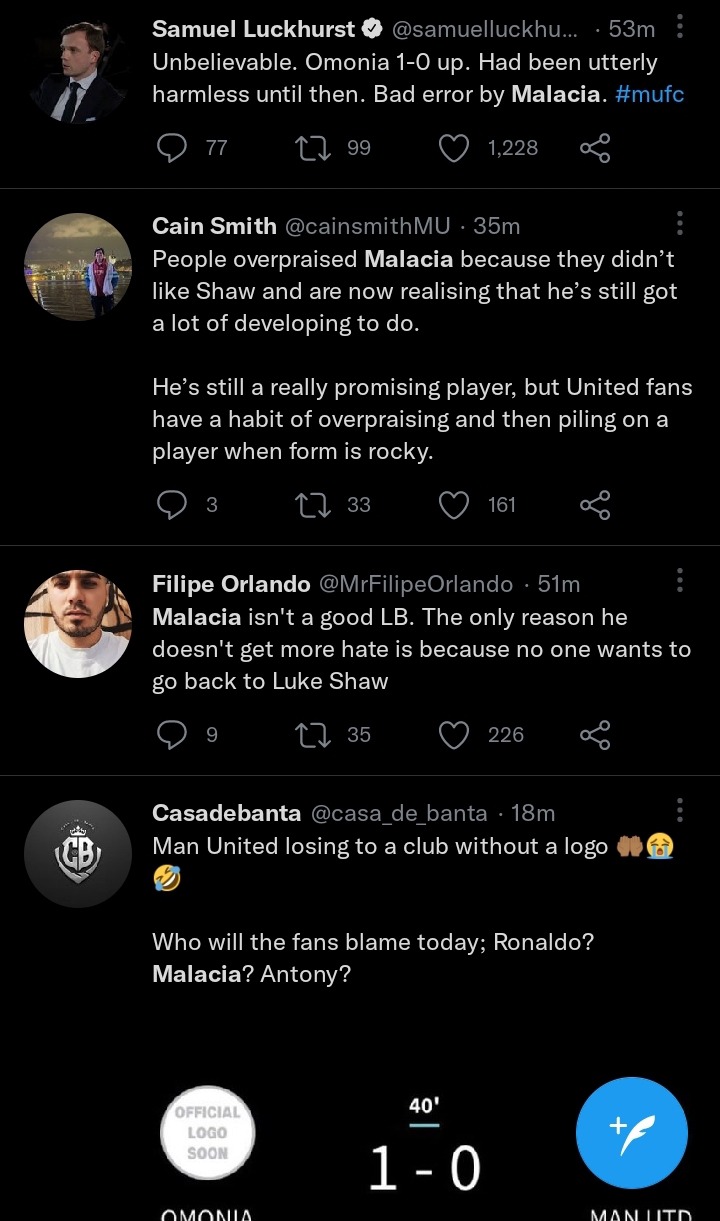 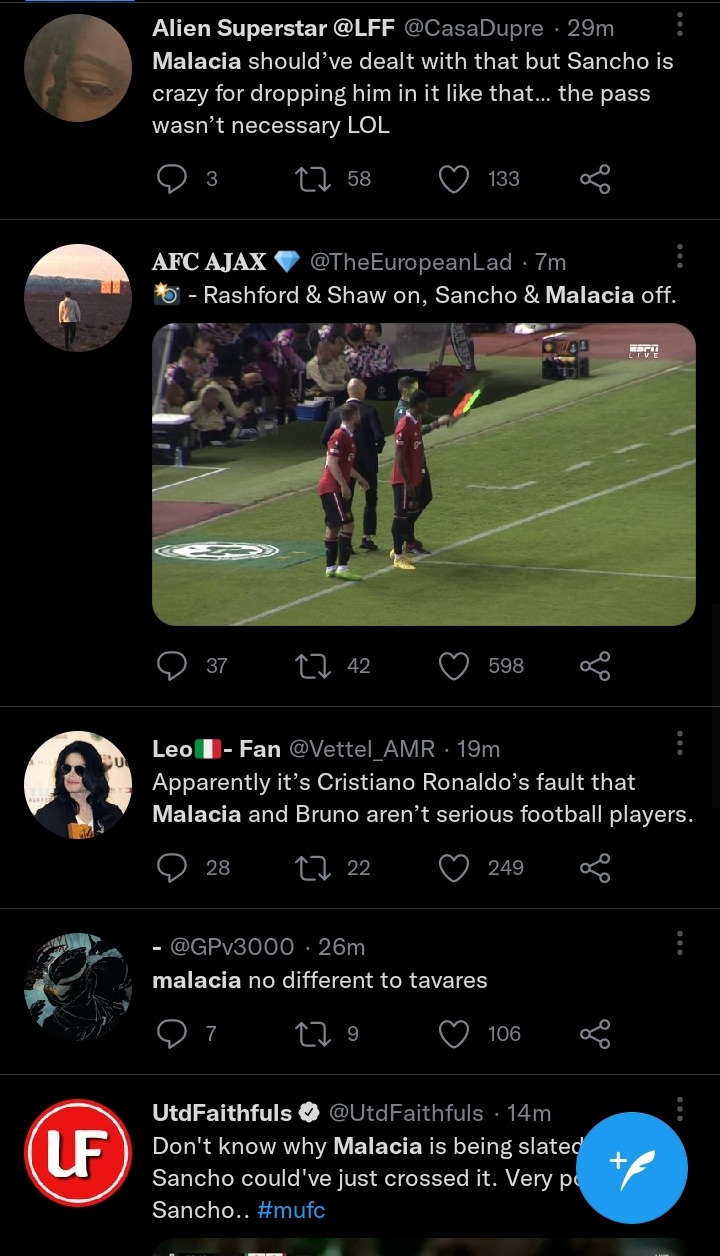 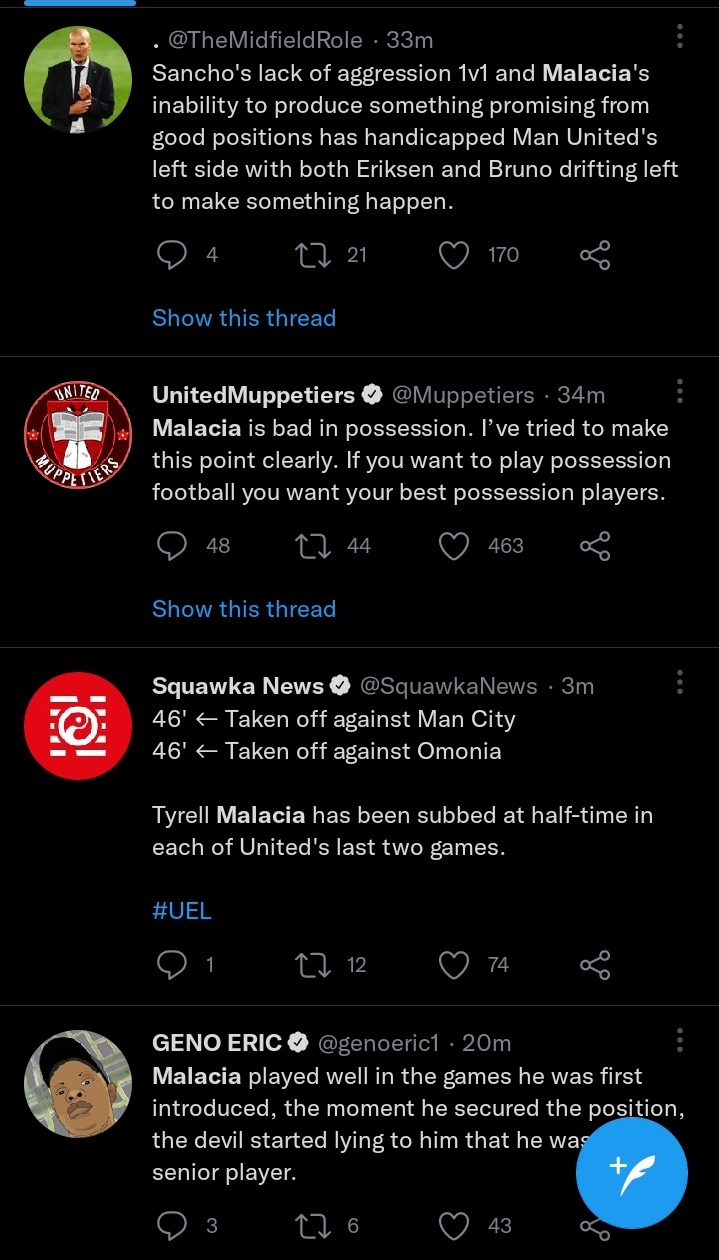 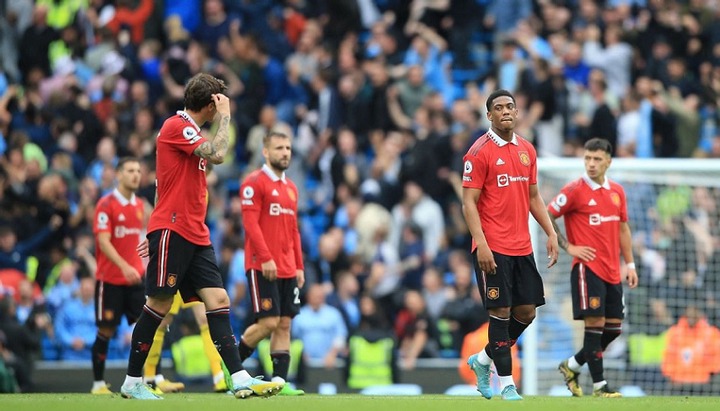