By PerestheSuperAnalyst (self media writer) | 16 days ago

Both of these sides have 17 points to their name ahead of the final game in this group, with only one making it through to the World Cup next year. Portugal’s 2-2 draw in Serbia gives them a slight advantage, but a defeat would send Cristiano Ronaldo & co. into the playoffs.

Serbia will offer a real threat here, having scored in all seven of their matches so far. They have the firepower of Aleksandar Mitrovic, but they also boast the in-form Dusan Vlahovic. The Fiorentina man has scored eight goals in 12 Serie A games and he’s notched in three consecutive matches for Serbia. Back him to keep that scoring record going here.

The hosts have won seven matches,lost four matches with three matches concluding in draws.The goal difference is 21-15 in favour of the hosts. 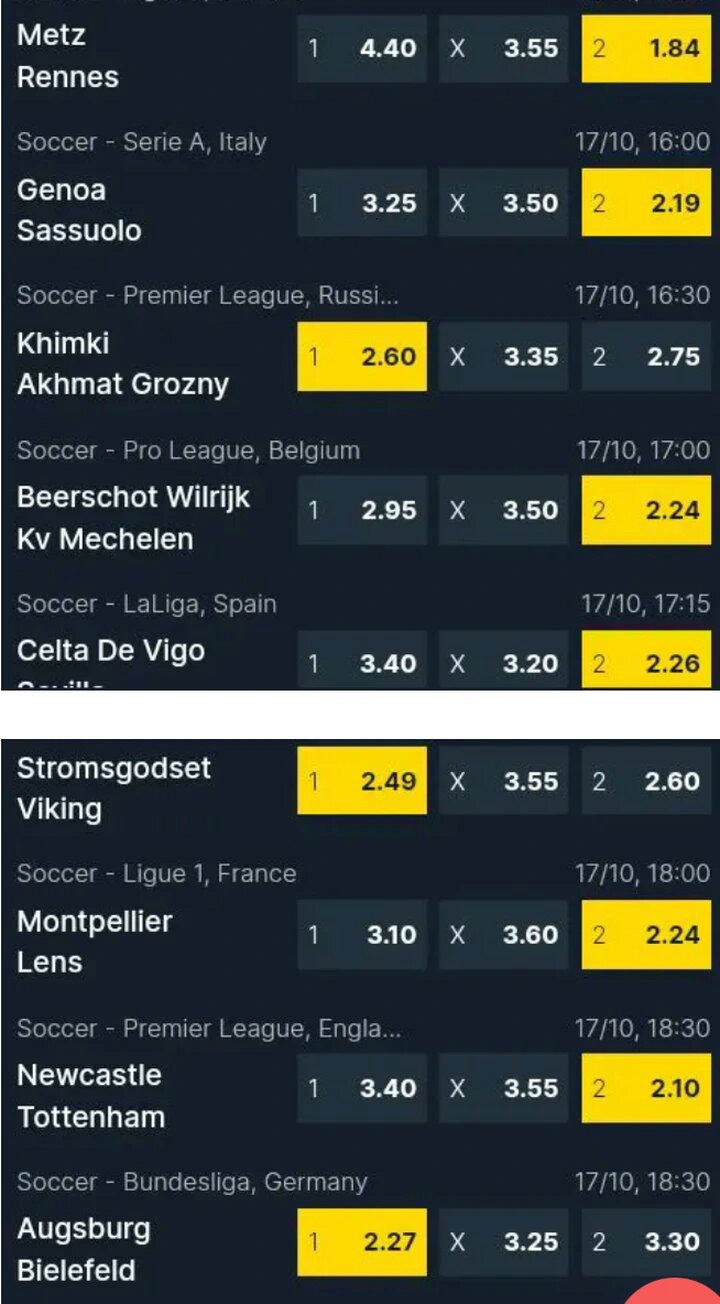