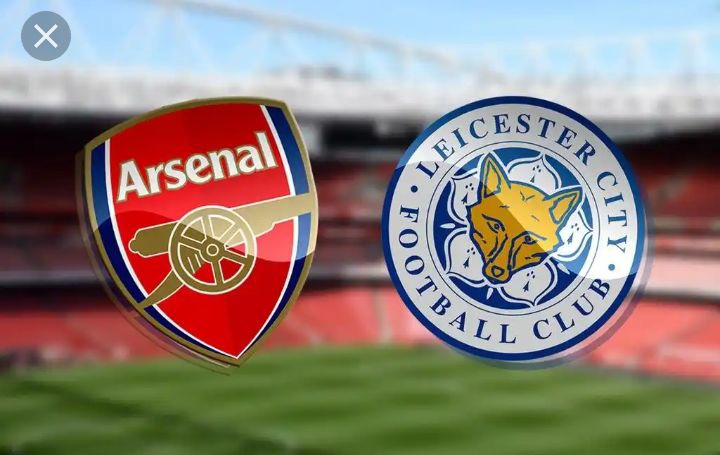 Mikel Arteta's side will be hoping to register their second win of the new 2022/23 Premier League campaign as they prepare to host Leicester at the Emirates on Saturday afternoon.

Arsenal head into the game after registering a 2-0 victory over Crystal Palace at Selhurst Park. Brendan Rodgers' side registered a 2-2 draw against against Brentford in their opening fixture.

Arsenal summer signing Fabio Viera who signed from Porto is yet to make a debut for Mikel Arteta's side. The playmaker has been on the sidelines with a foot injury he picked while on international duty with the Portuguese U-21 international team.

Fabio Viera has been pictured in training this week and he is fit for selection against Leicester this weekend. 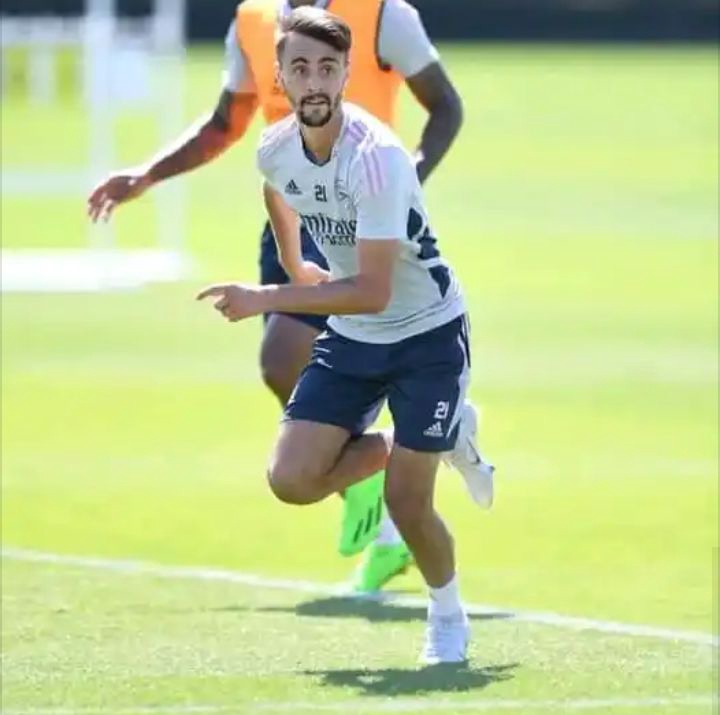 Takehiro Tomiyasu missed Arsenal's season opener through a thigh injury. However, the Japanese international featured for Arsenal's U-21's for 45 minutes. Tomiyasu could feature for Arsenal this weekend. 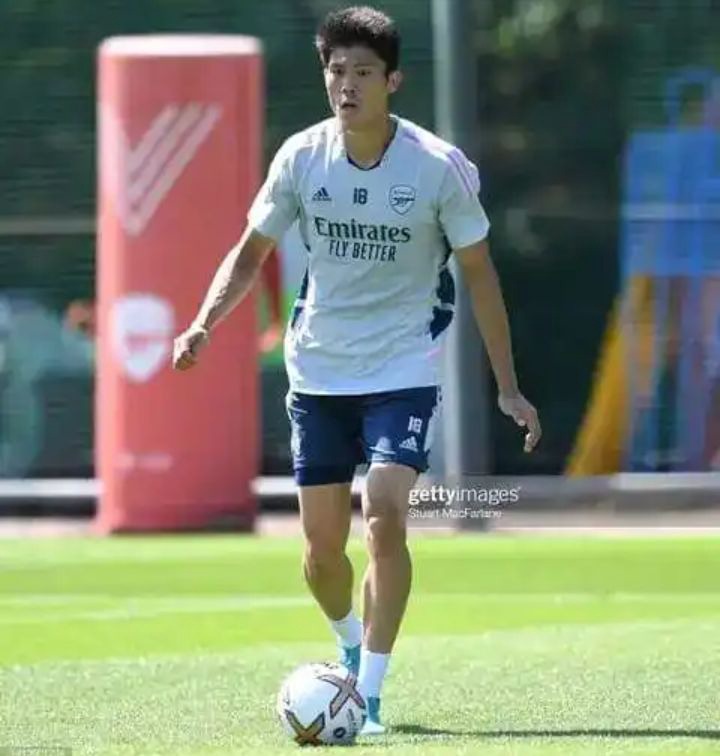 Hale end graduate Emile Smith Rowe has been nursing a muscular problemm. The midfielder has also resumed training at London colney ahead of Leicester fixture and could be fit for selection on Saturday. 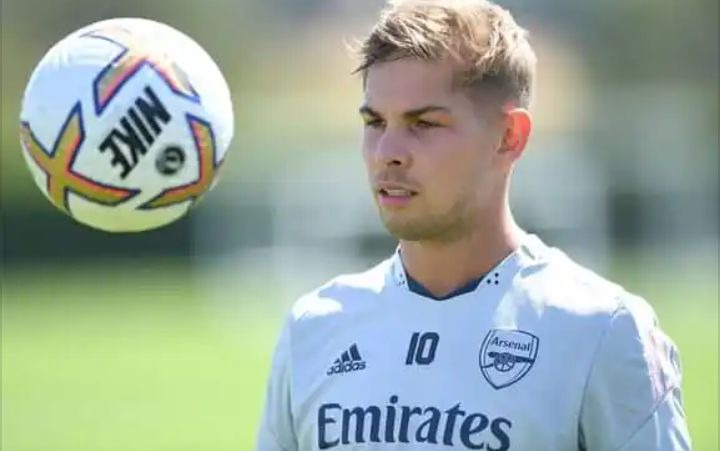 Ramsdale to start on goal, White, Saliba, Gabriel and Zinchenko to form the backline. Xhaka and Partey to pair at midfield while Saka, Odegaard, Martinelli and Jesus will lead Arsenal's attack.

Leicester have no injury worries ahead of their trip to the Emirates this weekend. Ricardo Pereira is a big doubt since he underwent an operation on a ruptured Achilles and will be on the sidelines for at least six months. Harvey Barnes and Ryan Bertrand are also in the sidelines with knee injuries.

Ward to start on goal. Fofana, Amartey, Evans and Castagne to form the backline. Ndidi, Tielemans and Justin to play at midfield while Maddison, Dewsbury-Hall and Vardy will start upfront.