The hosts have won five matches,lost once with two draws being encountered.Both teams have minimum injury woes apart from two players out with injury.The goal difference is 17-10 in favour of the away team. 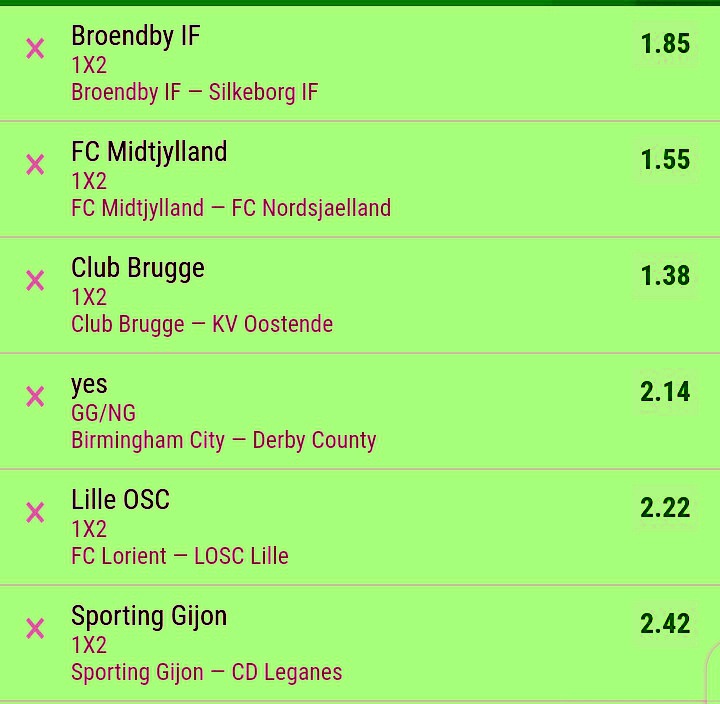 Sports Round up: Neymar Forced To Take Corner While Shielded By Security As Mourinho Red carded