By LkPenny (self media writer) | 2 months ago 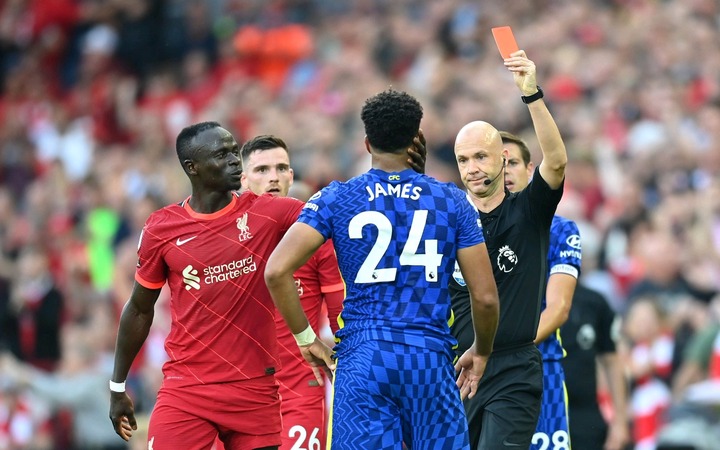 Despite their great start to the season, former England manager Sam Allardyce has highlighted a flaw that he believes will hinder European Champions Chelsea from capturing the Premier League championship in May 2022.

Chelsea has started the season well, picking up seven points from their first three league games, as well as bringing back former striker Romelu Lukaku and signing Spanish midfielder Saul Niguez on loan. However, Chelsea were unable to reach an agreement with Sevilla to bring in prime target Jules Kounde to replace Kurt Zouma, who joined West Ham United. 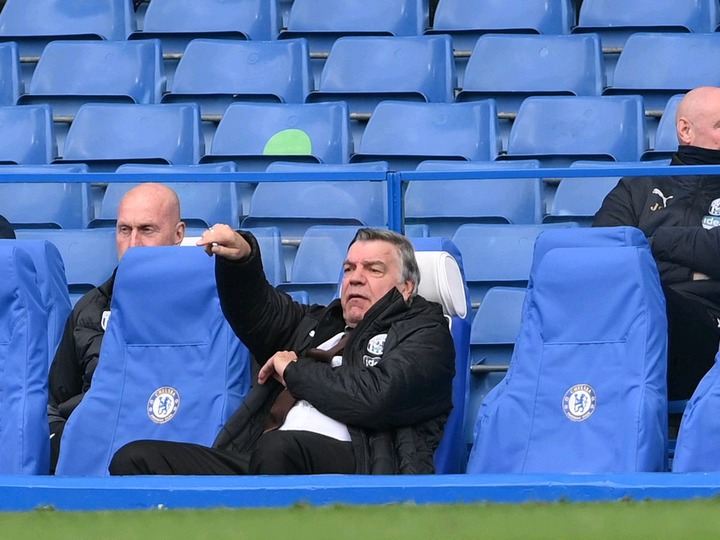 Chelsea's failure to replace Frenchman Kurt Zouma in defense, according to Allardyce, might be a big source of concern for the club as they pursue the Premier League title in 2021/2022. He explained: The reason they wanted to sign Kounde was because they let Zouma go and didn't replace him.” That could be a huge indicator because his defensive success was built on the defensive quality that Frank Lampard couldn't find last year.” If they have a few injuries on defense, I'm not sure how they'll cope with the cover they now have in the centre-half region. Zouma has left, and Kounde, a young and promising player who had a lot of quality in Spain and now has a large reputation, was expected to take his position. 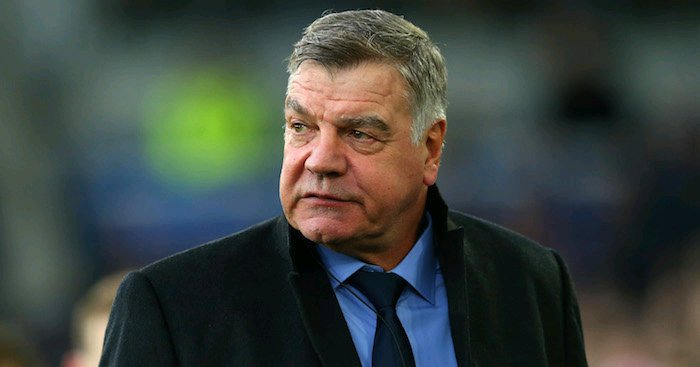 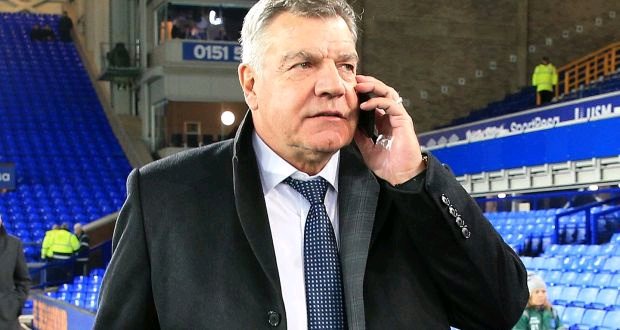 “I am impressed with Tuchel, especially considering he entered into the position not knowing many of the players, the former Bolton Wanderers and West Ham United manager continued. Everything about being a manager is tied to the quality of your players, so it just demonstrated how effectively Chelsea recruited before bringing him in. Then you'll notice something that none of the other managers did.”