By Cloutchesa (self media writer) | 2 months ago

With few hours to the highly anticipated 2002 FIFA world cup in Qatar, football fans are ready to watch 32 of the best nations go head to head for the ultimate price.

Five countries Senegal, Cameroon, Tunisia and Morocco will represent the African continent at the tournament in the middle East.

Some players from these African Nations have been in fine form this season for their clubs and most fans expect them to carry their good form to Qatar.

Here are the African Players to watch out for at the 32nd world cup competition in Qatar.

The Lions of Teranga exited the world cup in Russia at the group stages and now returns to the competition as African champions. Key to Senegal at the tournament will be Chelsea's defender and their captain kalidou and he will be expected to lead the team from the back alongside Eduardo Mendy and Bonou Saar. 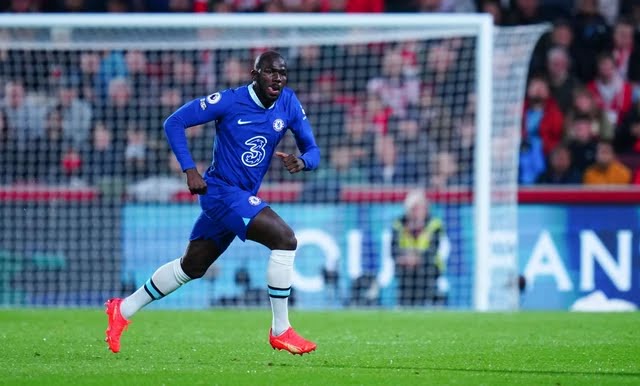 The arsenal midfielder has been on great form this season and has helped transform the North London side into good title contenders alongside Manchester City. The black stars will look upon Thomas Partey alongside other stars like Mohammed Kudus to lead the nation to the advanced stages of the competition. 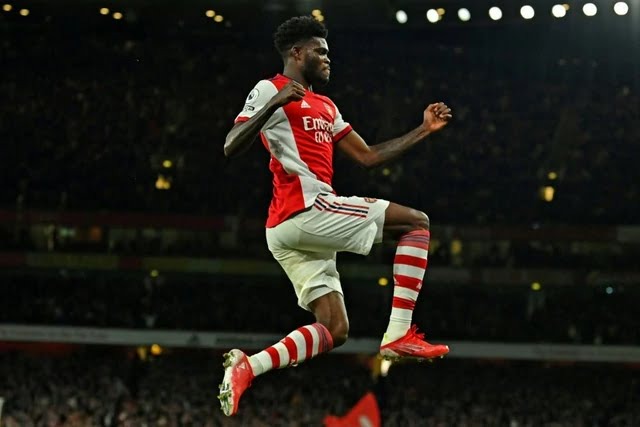 Rigobert Song will count on the on form Bayern Munich striker to spearhead his attack alongside Aboubakar and Lyon's Took Ekambi. The indomitable lions are looking to go as far as possible in the 2022 edition. 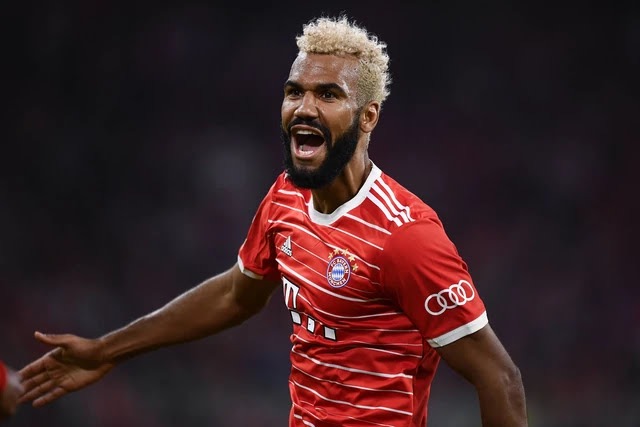 Regarded as one of the best fullbacks in the world because of his pace and versatility, Hakimi will be a key player for the Atlas Lions who are a football powerhouse in Africa. Morocco also have good players like Hakim Ziyech and Yasin Bounou who will be key for them. 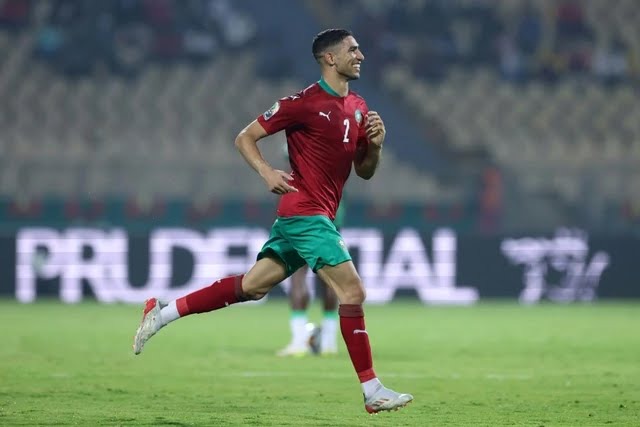