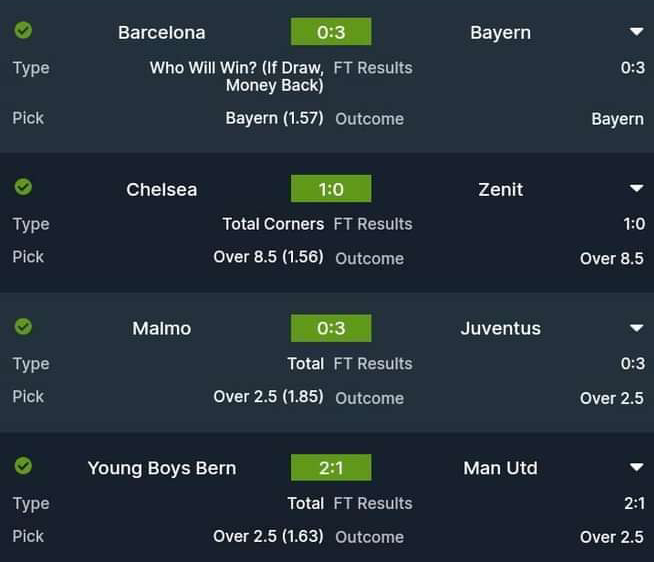 You can potentially forgive Steve Bruce's Newcastle united for falling 4-1 in their last game against a Cristiano Ronaldo inspired Manchester united, but there wasn't a lack of effort amongst the Newcastle players.

However, effort alone sometimes isn't rewarded with wins and as such, the potential relegation candidates are still without a victory so far, conceding more premier league goals than anyone else in the process.

Fixing that leaky defence then should be Newcastle's priority given that they have managed to at least get on the score sheet in three of their four PL games so far.

There has been talk in some quarters of Leeds united suffering from second season syndrome after failing to record a PL win after the four games; a phenomenon which is perfectly exemplified by Sheffield United's second season relegation last term.

The shocking start by Leeds is also cult-hero manager Bielsa's joint worst run of league defeats since failing to win the final four regular season games of 2018/19 but will that poor form continue away at Newcastle? Prediction: Both teams to score. 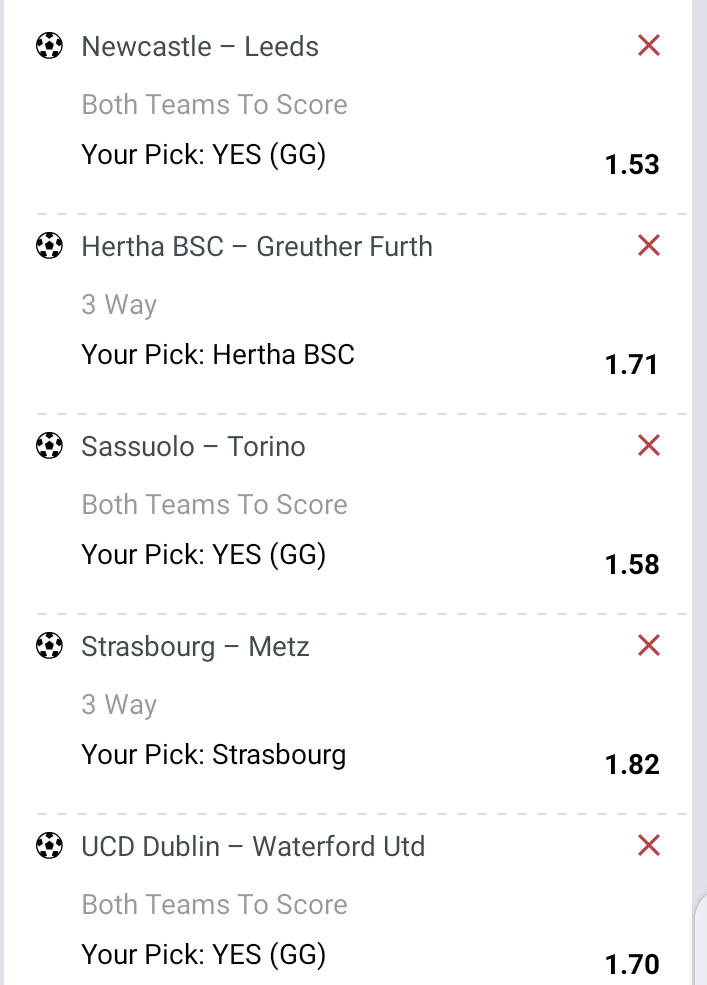