Everton have a perfect record at home this season with nine points from three games at Goodison Park ahead of the visit of West Ham on Saturday.

The hosts do have a few injury issues as Dominic Calvert-Lewin and Richarlison remain absent, although Lucas Digne is available following injury and Yerry Mina is expected to feature after international duty.

West Ham boss David Moyes has confirmed he has “one or two” injury problems without going into specifics, although Vladimir Coufal is expected to miss out with a groin issue.

The Hammers lost at home to Brentford prior to the international break but have been better on their travels. The Londoners remain unbeaten away from home after five games in all competitions and they have seven points from three fixtures on the road in the Premier League.

LYON VS AS MONACO. 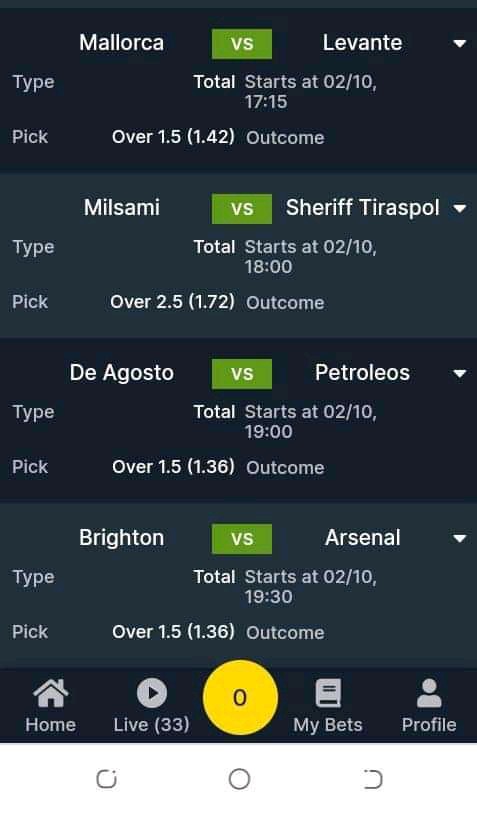