By Dutanews (self media writer) | 1 month ago

Arsenal will be heading to a busy summer transfer window after the club failed to register new signings during the winter. This haulted the club on the champions league race due to lack of squad depth and experience. So the Gunners will have a squad reshuffle with some players set to depart while new signings expected too. 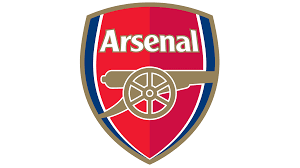 According to the Daily cannon, Arsenal have agreed a £15M deal to permanently part way with 26-year old Lucas Torreira. The Uruguayan was sent on loan on appointment of Mikel Arteta as the club's head coach, the move involved an option to permanently sign which has now been triggered by Fiorentina. 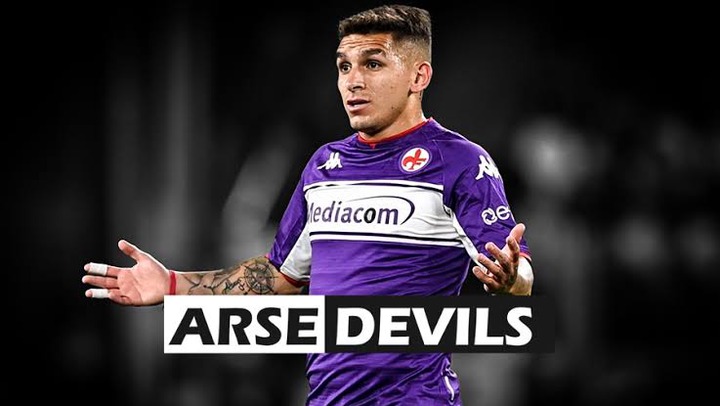 Torreira is said to be happy at Italy with the midfielder speaking to Fiorentina.it via the sport witness, he claim to have found happiness on the pitch and that he enjoy playing at Italy.

Although Arsenal signed him at £26m, the Gunners are reportedly ready to slash and cash in the 15m to avoid losing him for free with only one year remaining to current deal. 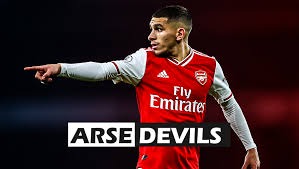 Meanwhile, Juventus have registered huge interest in Arsenal defender Gabriel Malgahaes as a replacement to Chielleni who had 17 years with the Serie A Giants. A representative was at Emirates to discuss a potential swap with the club's target Arthur Melo.

Content created and supplied by: Dutanews (via Opera News )