Opinion: 2 Things that Could Happen if Man United Don't Get Frenkie de Jong

By Right_Winger (self media writer) | 6 months ago

Since the appointment of Erik Ten Hag as the new manager, Manchester United have been attempting to sign Barcelona midfielder Frenkie de Jong as they look forward to strengthen the midfield position which seems to be weak after the exit of Paul Pogba, Nemanja Matic, Jesse Lingard and Juan Mata. 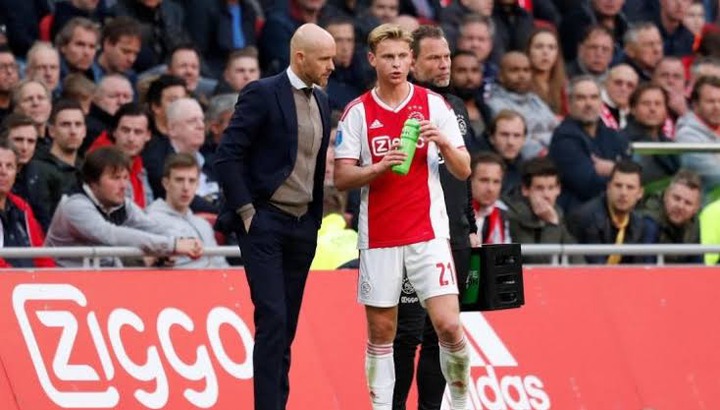 The deal to sign de Jong has been a nightmare despite Man United reaching an agreement with Barcelona on transfer fee. Reports from different sources suggest that Manchester United and Barcelona agreed on €70m guaranteed fee plus €10m add-ons for the Dutchman but the real problem is personal terms with de Jong as it's reported that Barcelona owes him some unpaid salary, which he wants to get before deciding on a possible move. 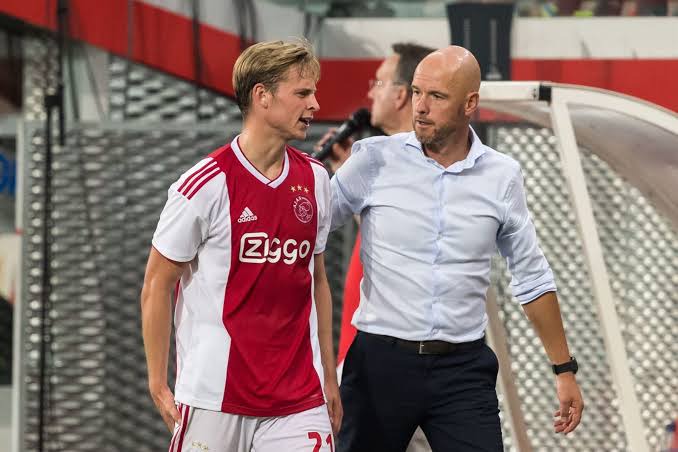 The deal seems impossible to be sealed. So what are the things that could possibly happen if Man United doesn't sign de Jong? Let's see two of them; 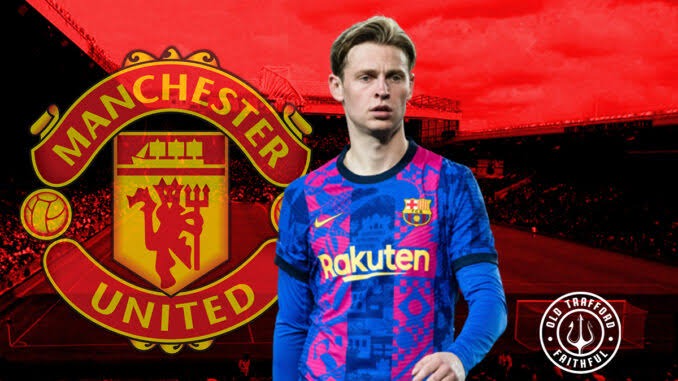 1. Ten Hag could try Lisandro Martinez at the CDM

Erik Ten Hag could be tempted to try playing new signing Lisandro Martinez at the central defensive midfield if the deal for de Jong doesn't go through. Martinez who just arrived this summer from Ajax is versatile as he can operate as a center back, a left back and a defensive midfielder. 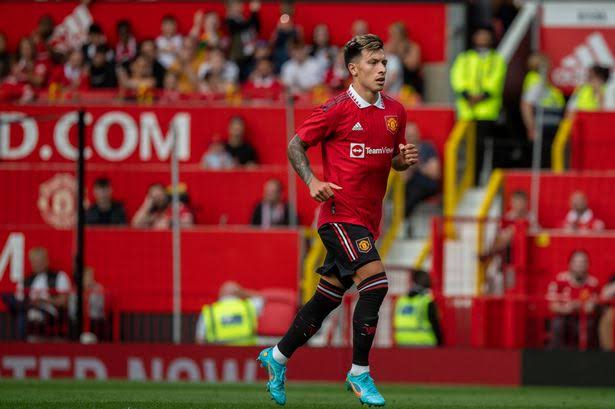 Ten Hag and Martinez worked together at Ajax and the coach knows how to get the best of him, hence he can possibly try to start him in this new role if the club will not manage to sign Frenkie de Jong. 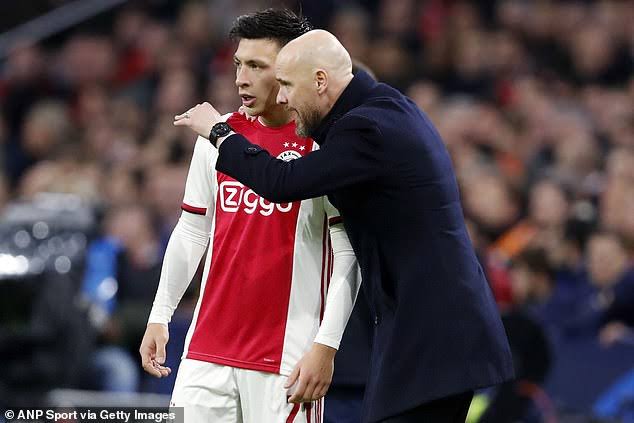 There are several players who plays the same role as Frenkie de Jong on the pitch. Ruben Neves, Wilfred Ndidi and Declan Rice are some of the top defensive midfielders that Man United could sign instead of Frenkie de Jong. 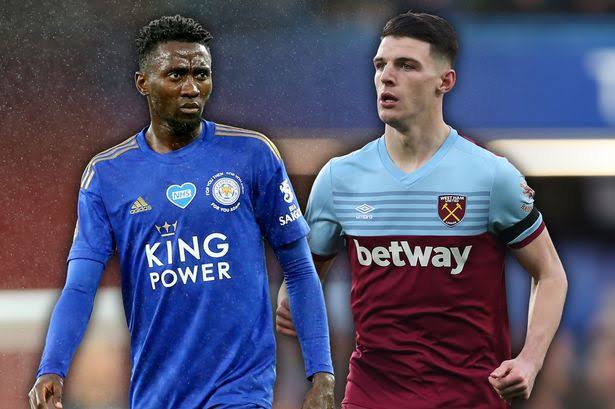 The Red Devils could therefore, possibly be tempted to strike a deal for one of the above players should they fail to land Frenkie at Old Trafford. 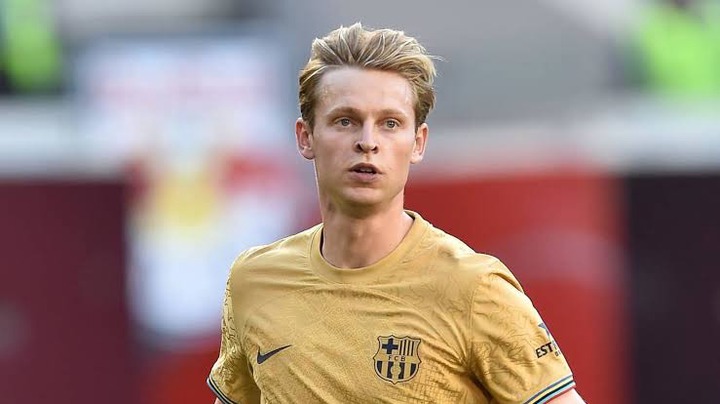 Thank you for your time and welcome in the next article.