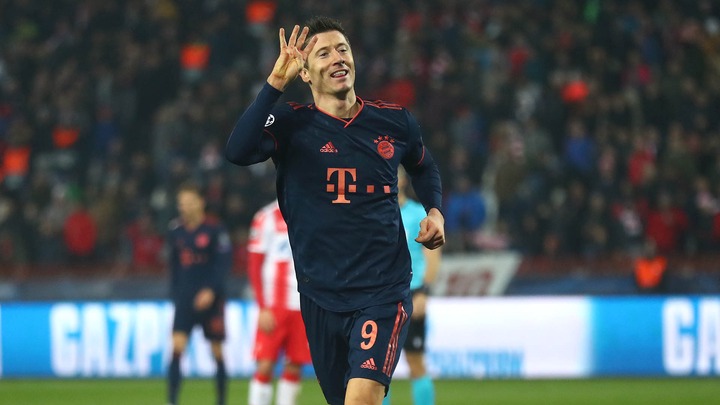 Robert Lewandowski is considered one of the best strikers of the current generation. The 33-year-old Polish international has enjoyed a successful career at Bayern Munich winning several league titles and the UEFA Champions League.

Lewandowski is the best player in the German League and has dominated the top scorers' list for seasons. He has scored over 500 career goals for club and country and he is one of the best players of the current generation who is close to Cristiano Ronaldo and Lionel Messi. 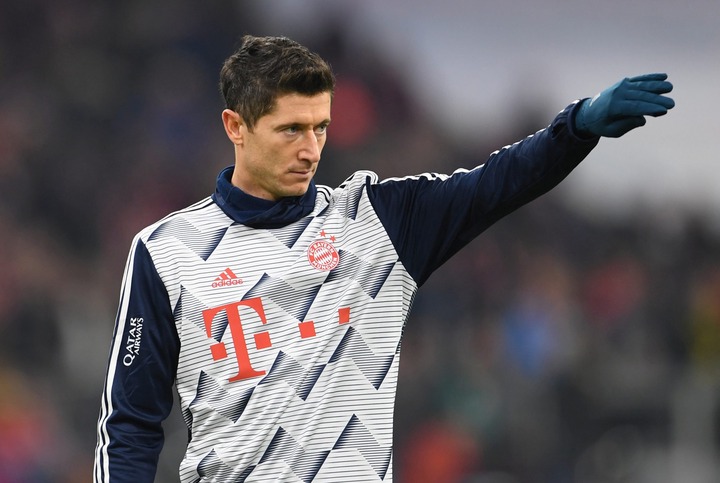 There have been other strikers in Europe who have enjoyed a successful career and are not far behind Lewandowski while others have enjoyed more success than him. One striker who has enjoyed a great career than the Polish star is Real Madrid striker Karim Benzema.

Benzema who has played for Lyon and Real Madrid has won several league titles and Champions League trophies, unlike Robert Lewandowski. The 33-year-old French striker has won seven league titles in his career three at Santiago Bernabéu while the other four at Lyon in Ligue 1. 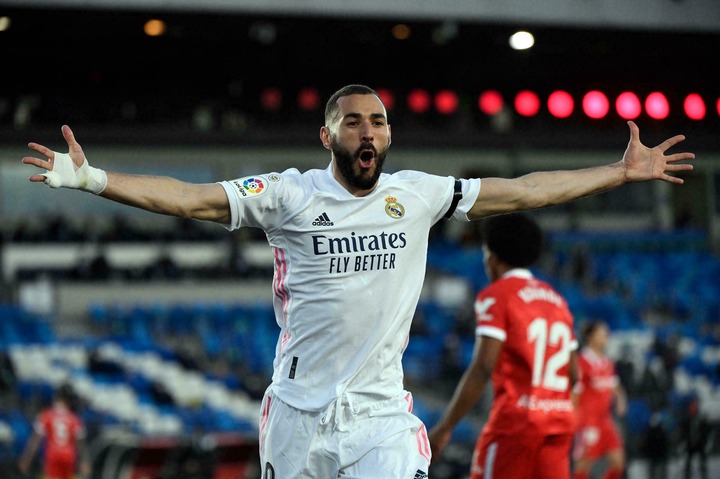 Lewandowski has more league titles (9) than Benzema but he has played in a less competitive league. However, Benzema has won the Champions League four times in his career compared to only one for the Bayern Munich striker. The French star has been an integral part of Real Madrid during their best years with Cristiano Ronaldo.

He has not scored as many career goals as Lewandowski which might be as a result of playing alongside Ronaldo and in a more difficult and competitive league. He is currently the star player at Real Madrid where he helped the side win the La Liga title in the 2019/2020 season. He is one of the best strikers of the current generation and will go down as one of the legends of football and also for Real Madrid. 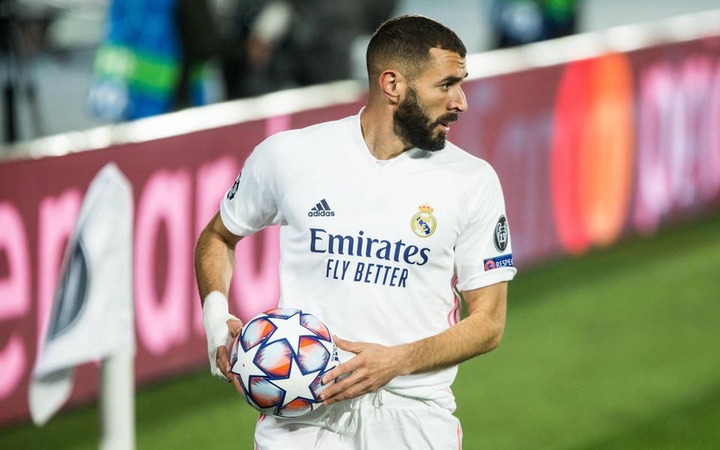 Place 100 On This 7 Tuesday Matches To Win Big Cash.

Tuesday Best Analysed Soccer Selections With 72.31 Odds To Give A Try And Win Big Cash